In Witness whereof the said parties to these presents, have hereunto interchangeably set their Hands & Seals the day and year first above written.

Schedule and Inventory of Books, being the good & chattles ganted Bargained Sold, assigned Set over & Delivered by George Caines to Martin Van Buren this eigth day of July One Thousand Eight Hundred & fourteen, now in the possession of the said Martin, and particularly referred to in the above— 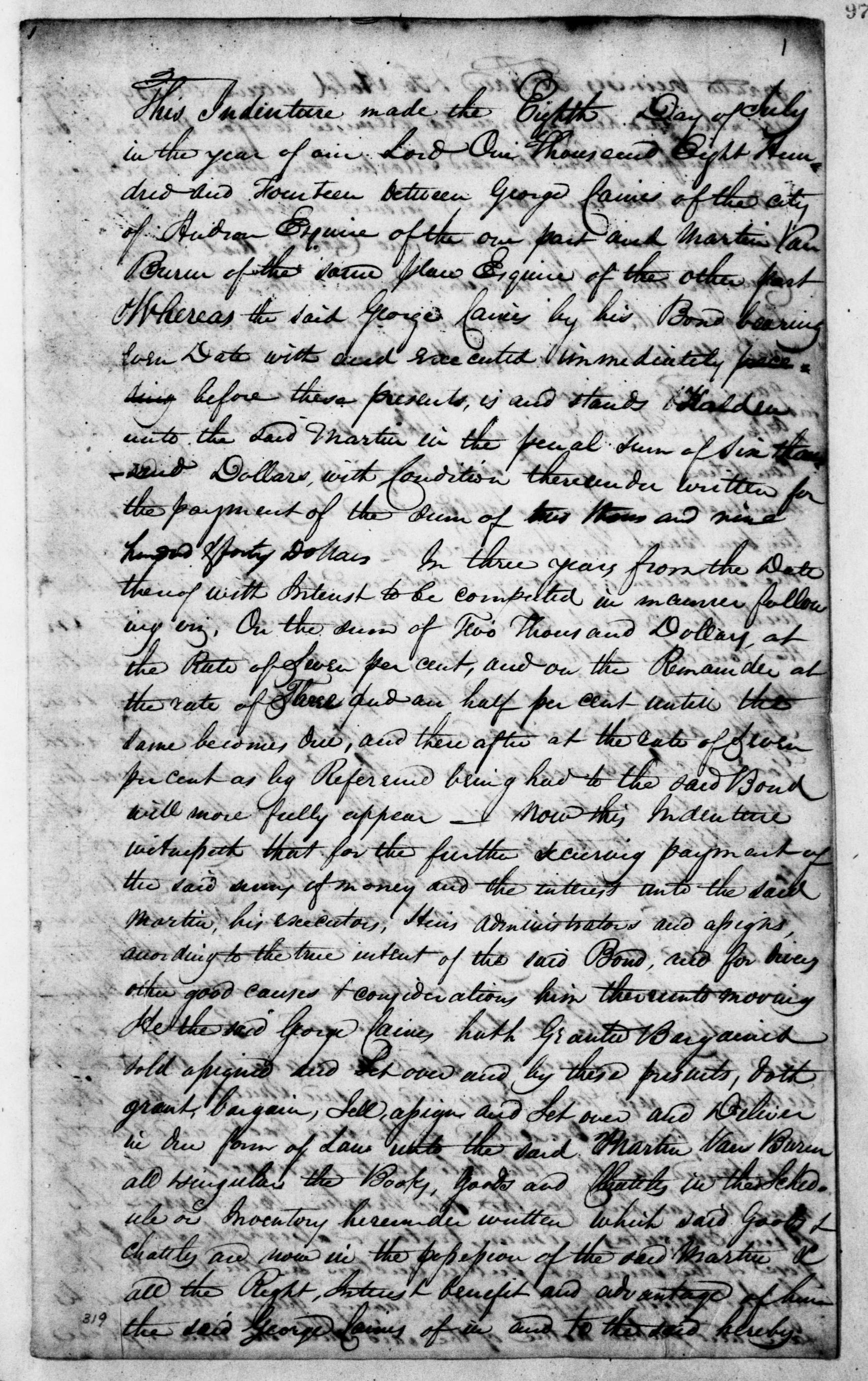 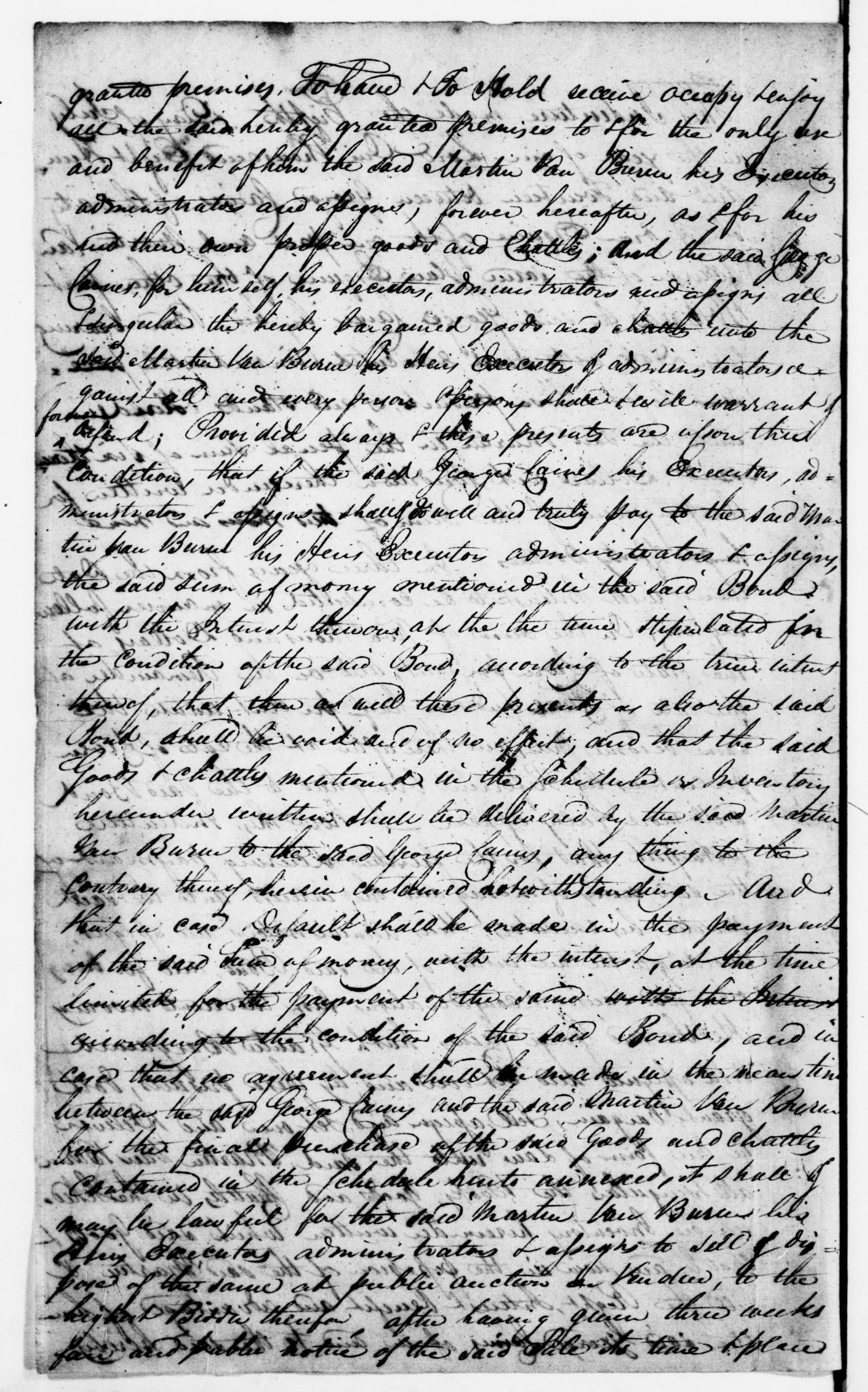 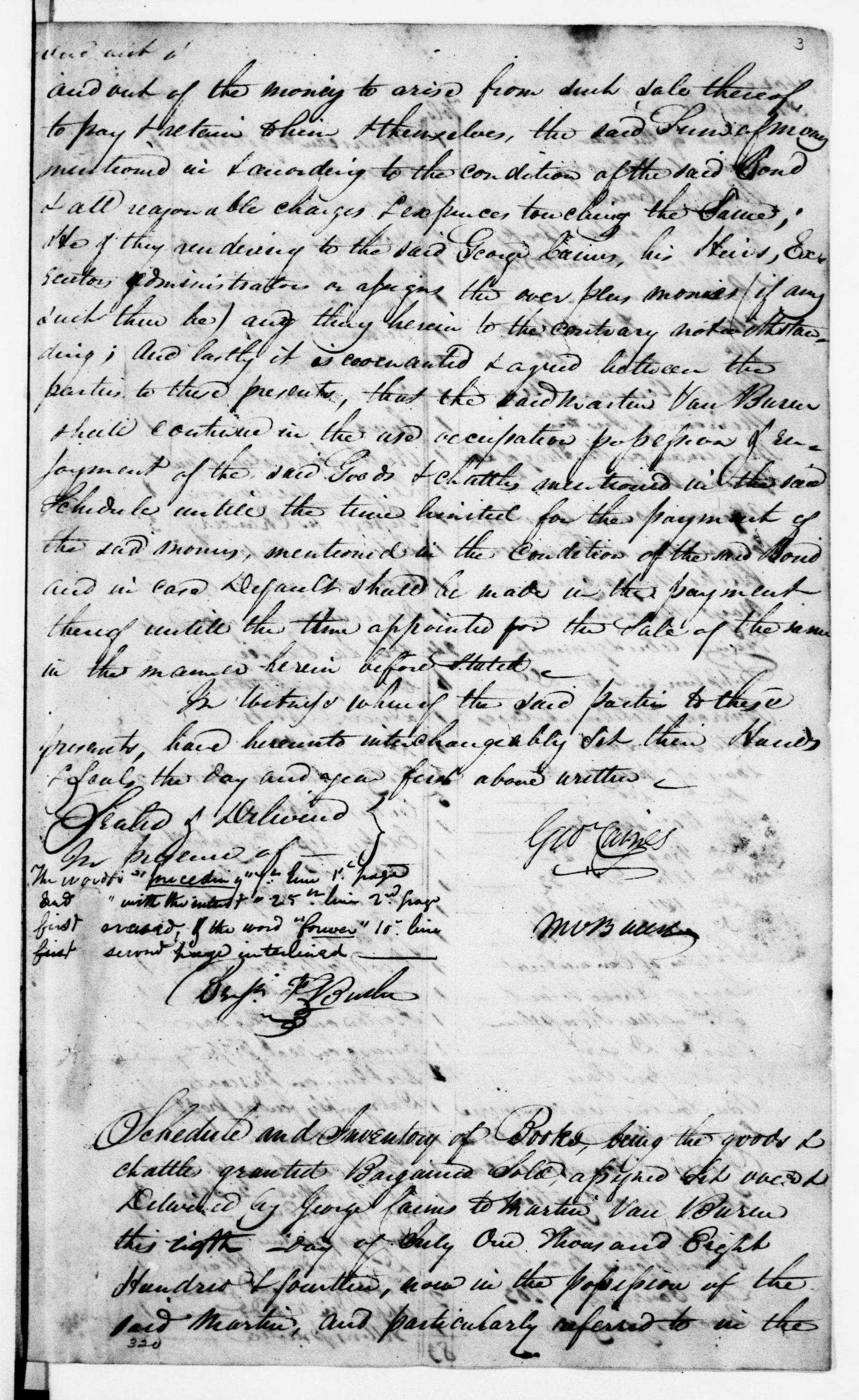 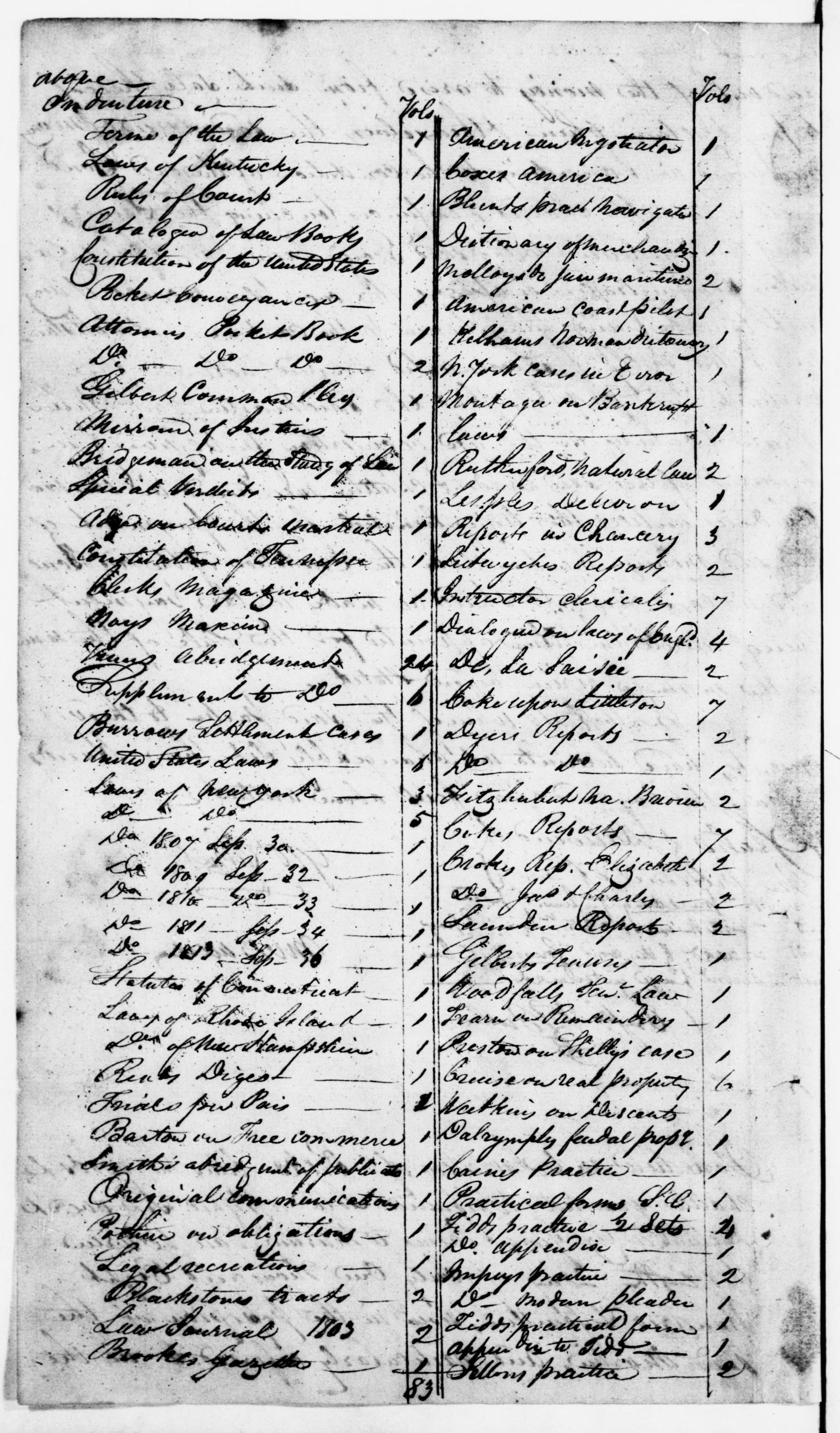 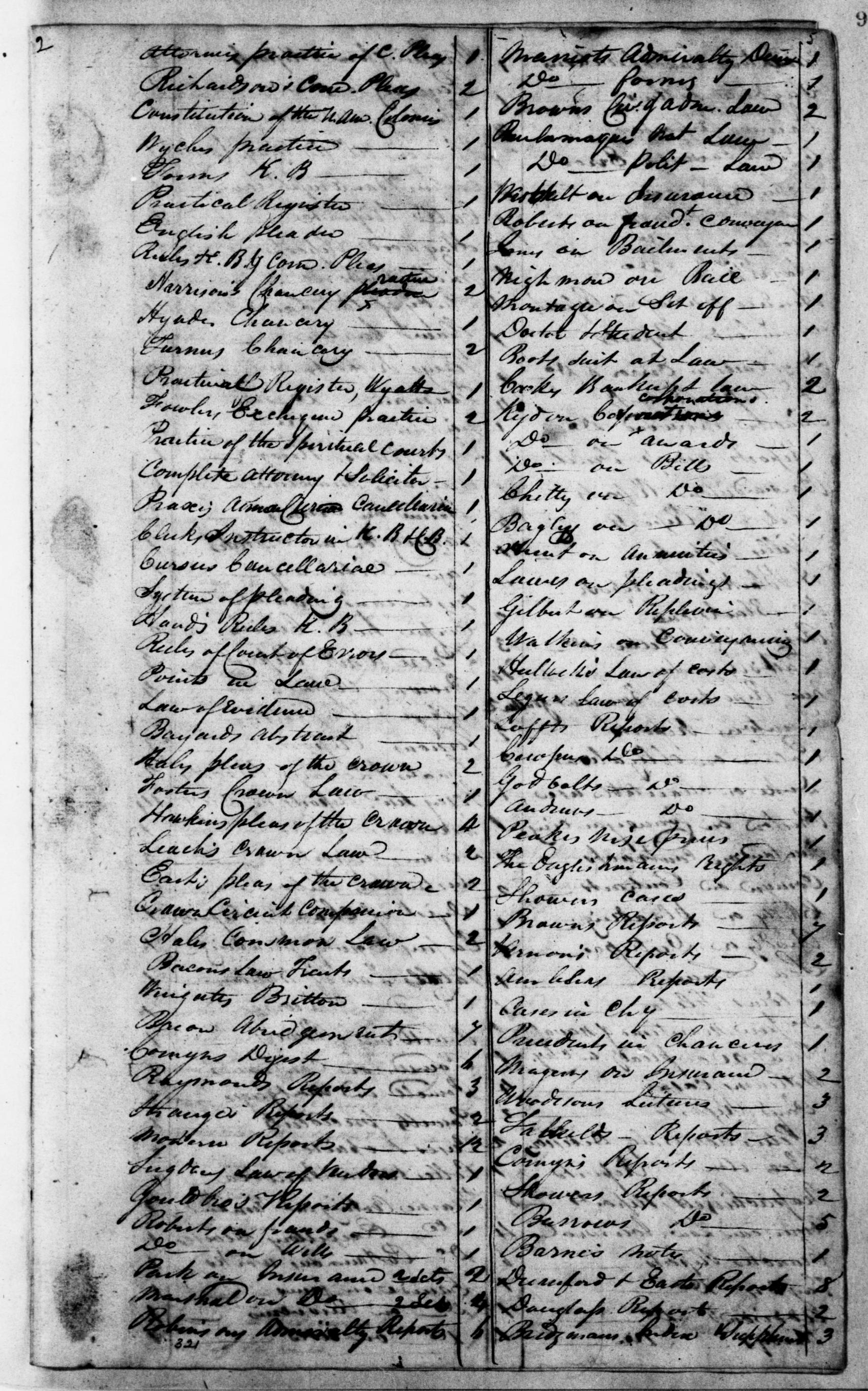 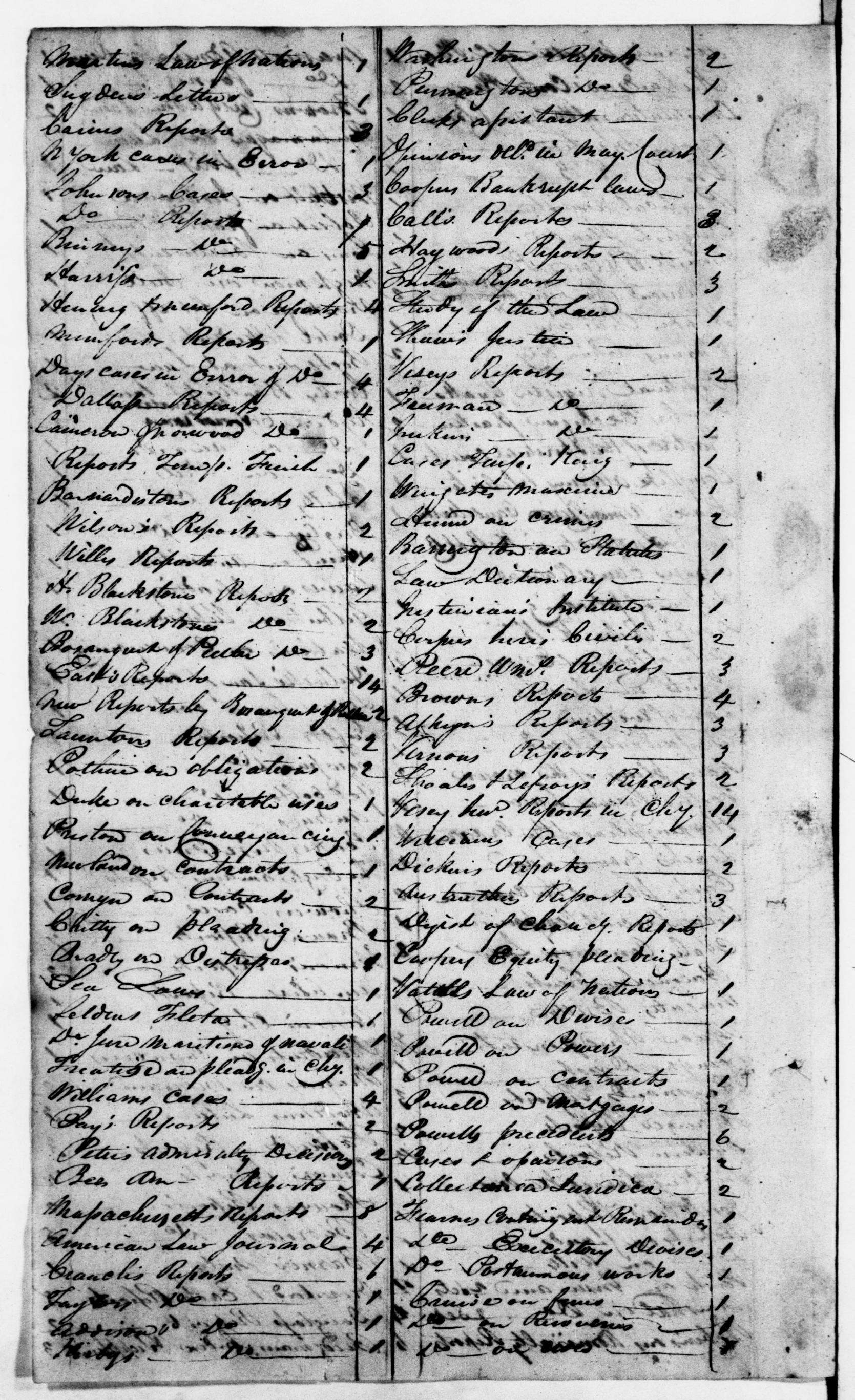 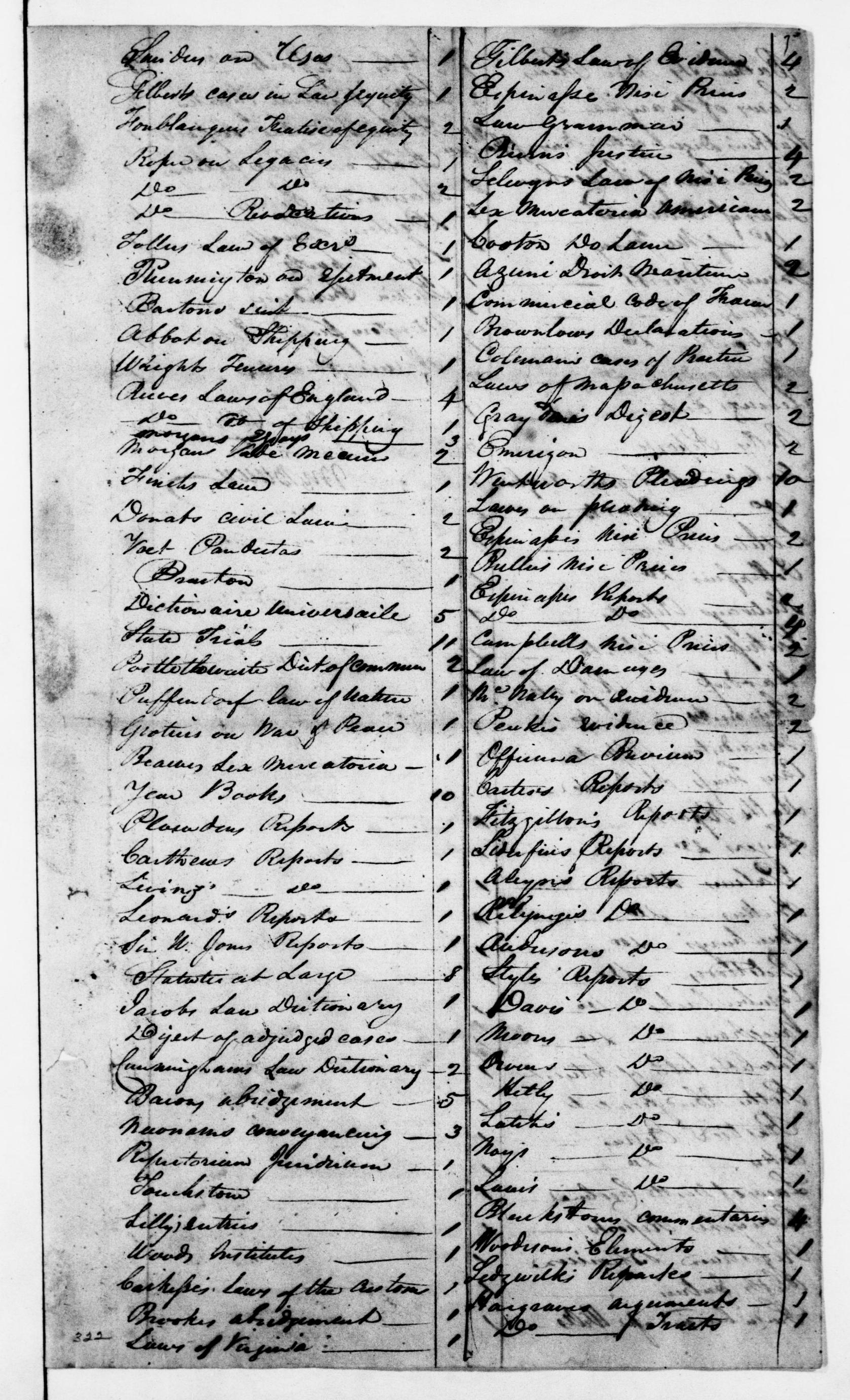 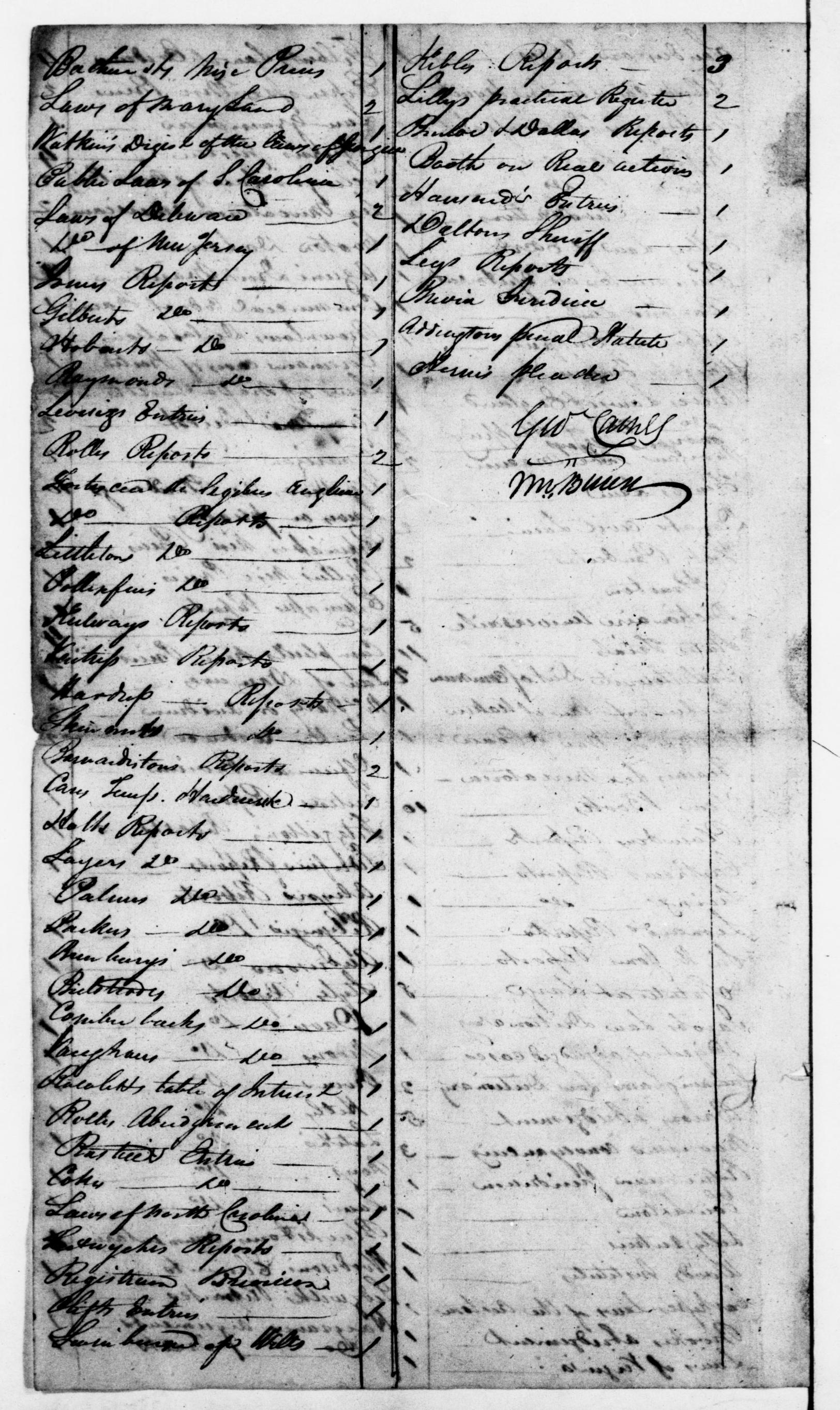 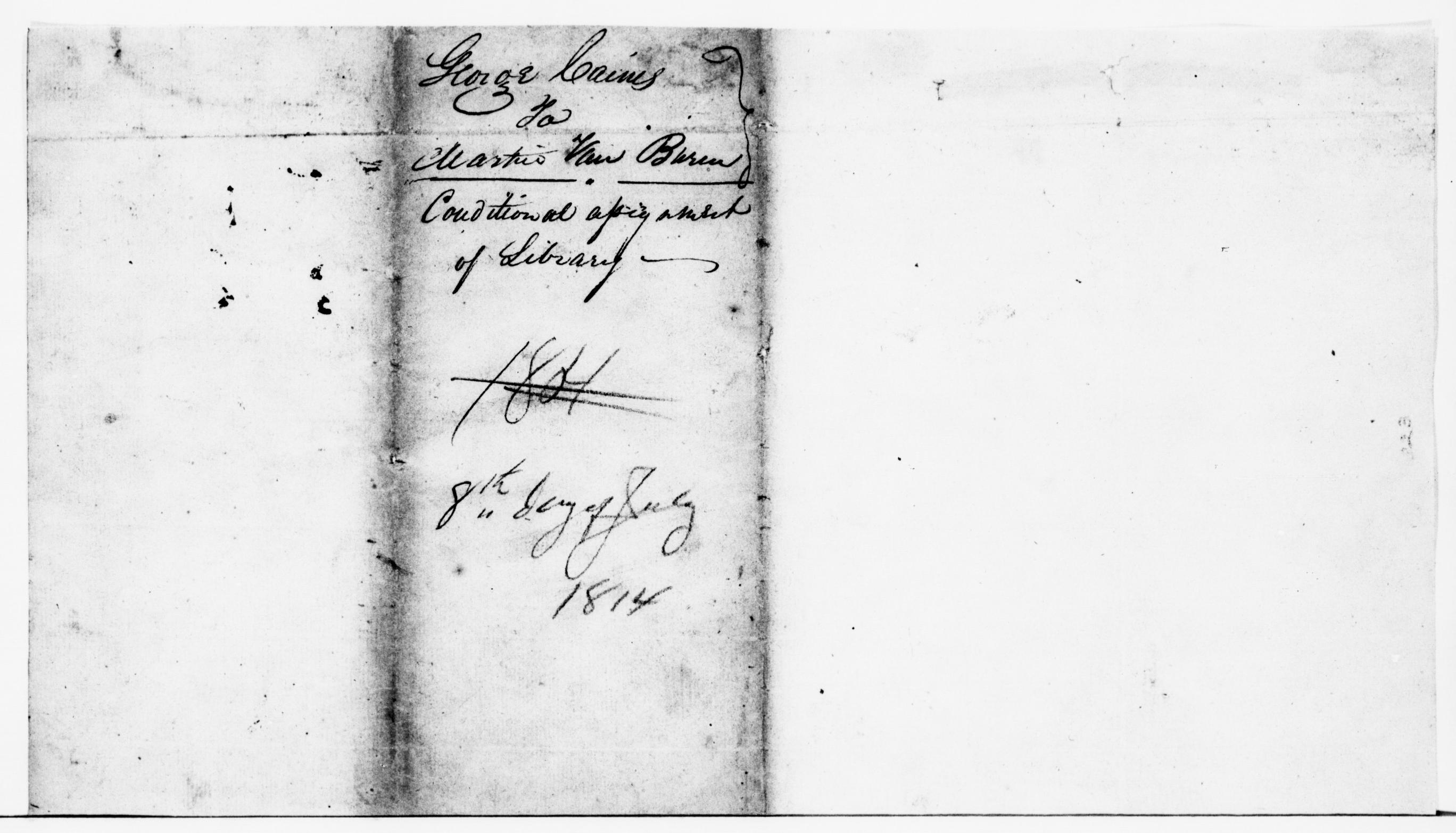