Ist. The Pattent under which <Pltf> claims is void upon the face because it is not certain nor can it be rendered certain

IId. The <Pltff> gives it a construction which the pattentees never dreamt of it was never intended to extend farther than the falls mill sect & a few acres of Bush land round it, as the possession of Edward which in fact was as appears by the Testimony of Harmin Vosburgh.

IIId. This is the construction the pattentees gave to it by the pattentees & their immediate descendants and if it extends further they have not <released> it. 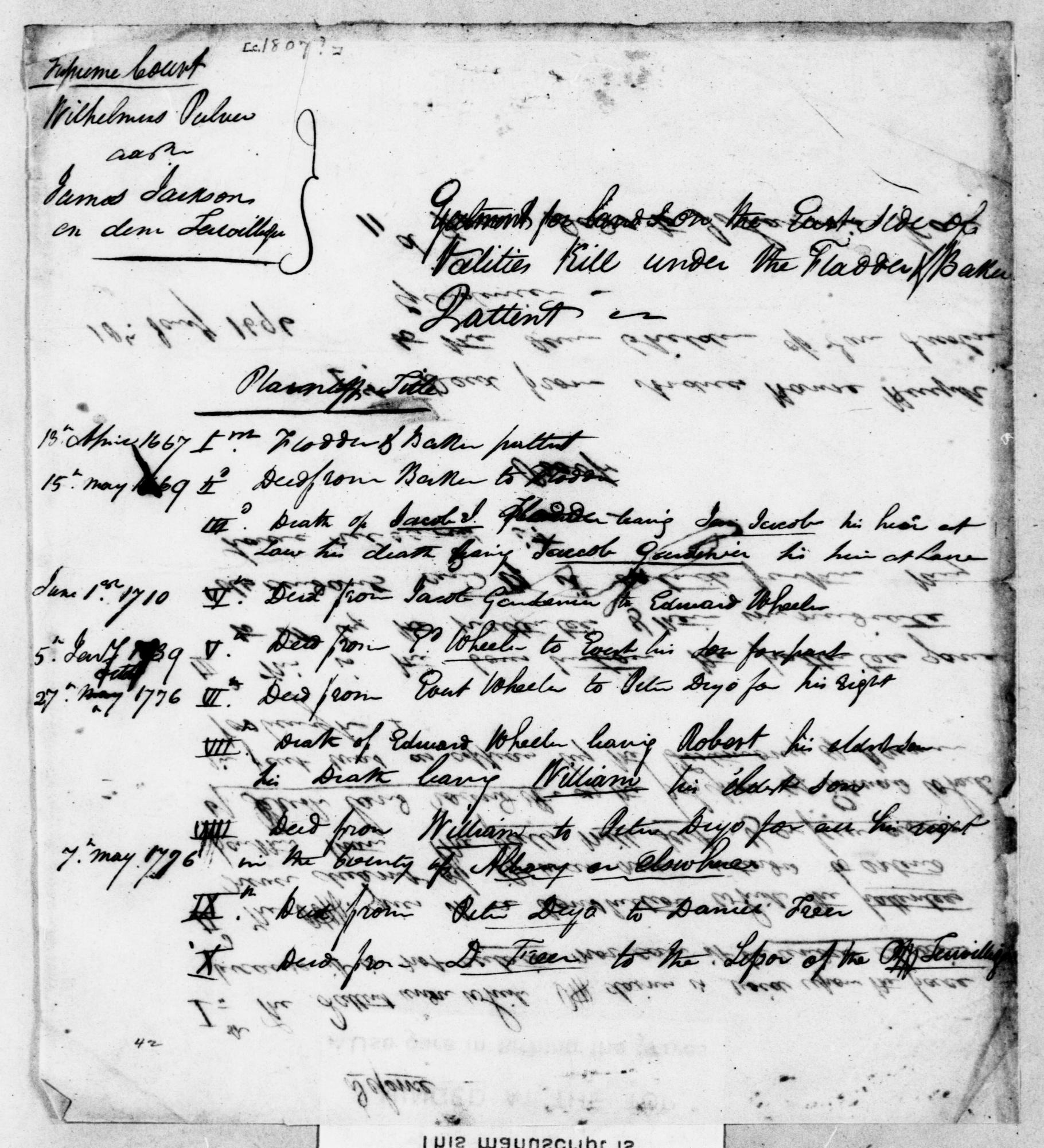 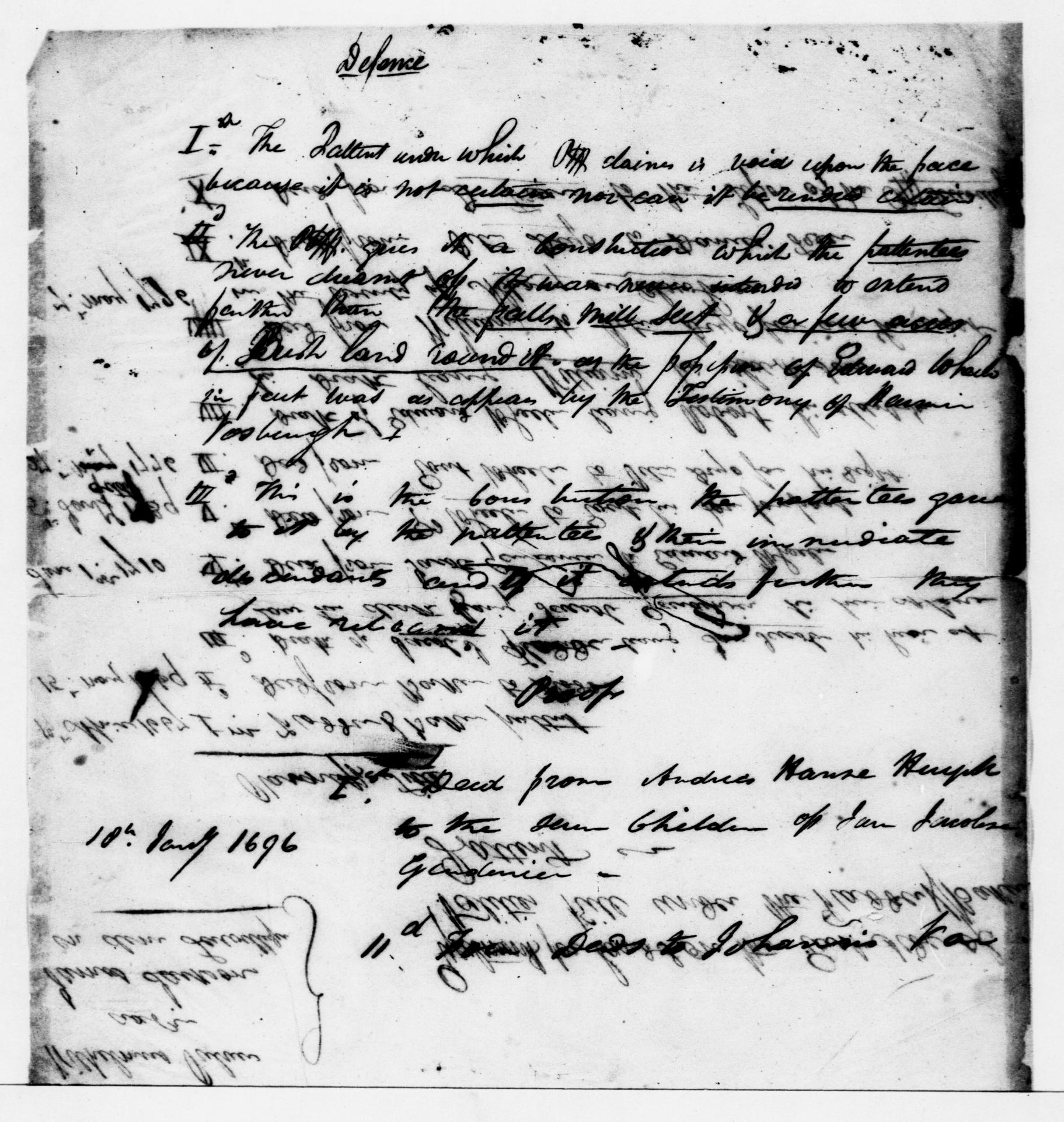 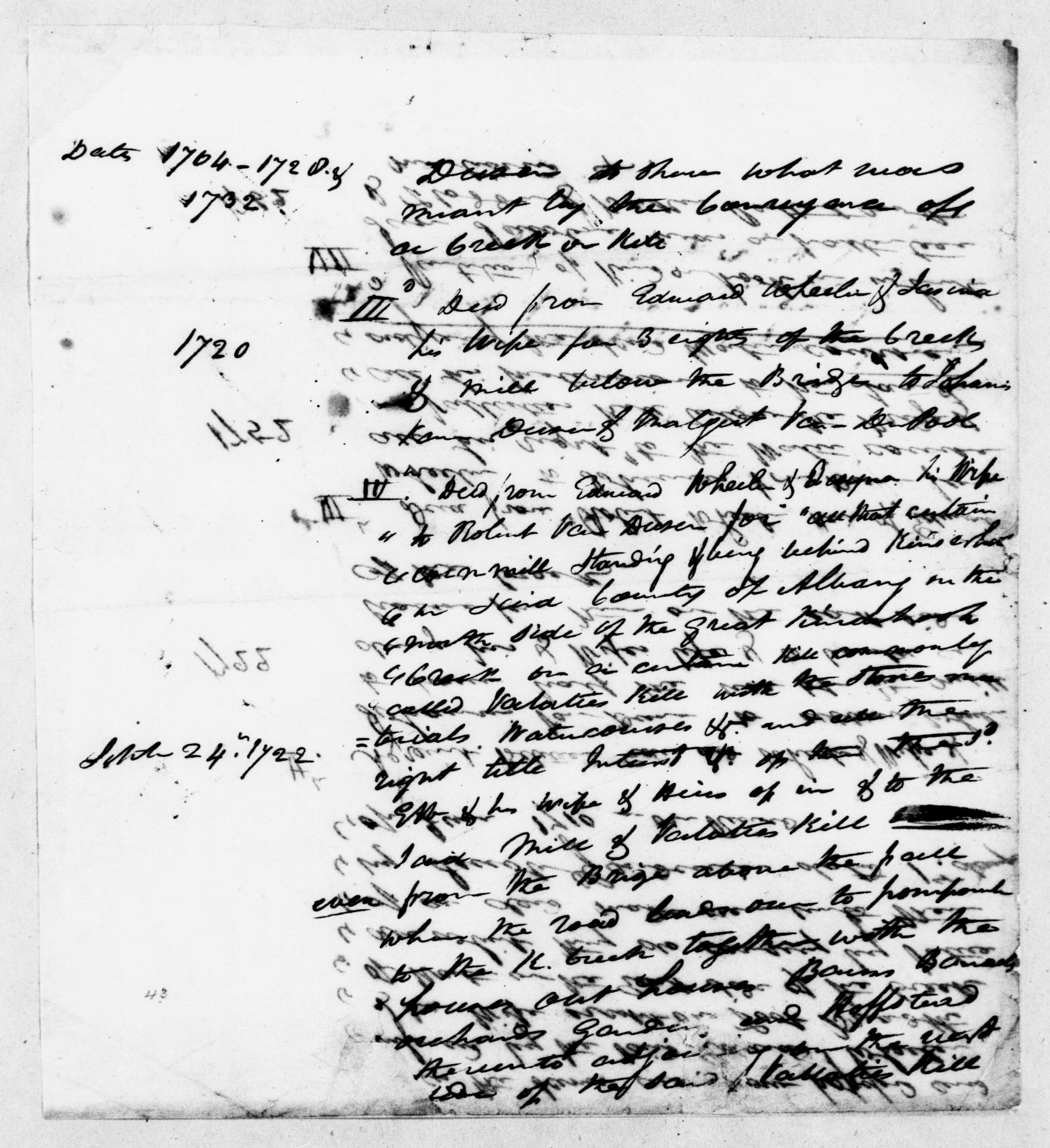 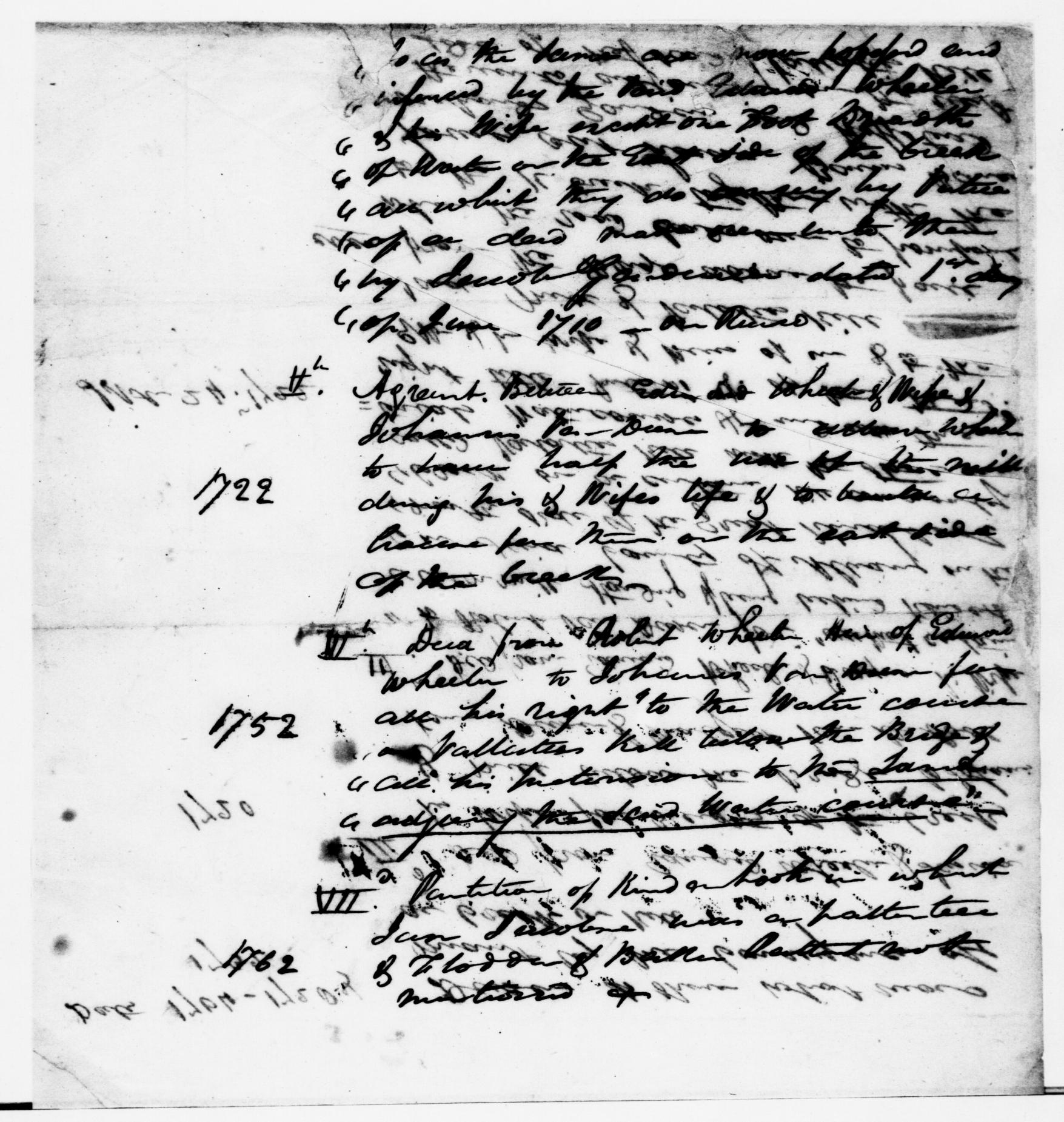