I returned on Monday night, & had the pleasure of finding my whole family in ordinary health.

The newspapers have <referred> ^disclosed to you^ <of> ^generally^ and private advices, doubtless, have fully unveiled, the plots & intrigues at Washn. The People will teach the members of Congress, that they have entrusted the duty of selecting candidates to other hands, who, I take it for granted, will be honest enough to obey their instructions & fulfill the pledges they have made. If so, and there is a spark of reason & intelligence left at the South, all will come right. In the mean time, the excitement, in some quarters, there, prevents the anti-slaveryish portion of the northern Democracy from taking a single exception to your letter; & this is a comforting fact.

I had a letter yesterday frm Gen Jackson–dated the 29th. He had not then recd. either your letter or Clays; but he says that Clay has lost ground, as he hears, in the South by his language on the subject of Texas, & that he will lose every southern state. In the same connexion, he says the consent of Texas (which I had presented to him as a sine-qua-non) can be obtained and peace & friendship be preserved with her &c. I hope, therefore, that when he sees your letter, he will assent to the mode proposed as the only one in which it is possible to effect the object desired. I have just written him <illegible> fully.

In haste, & with regards to your family, I am vry truly & not alarmed or disturbed by these passing clouds,

as always your friend, 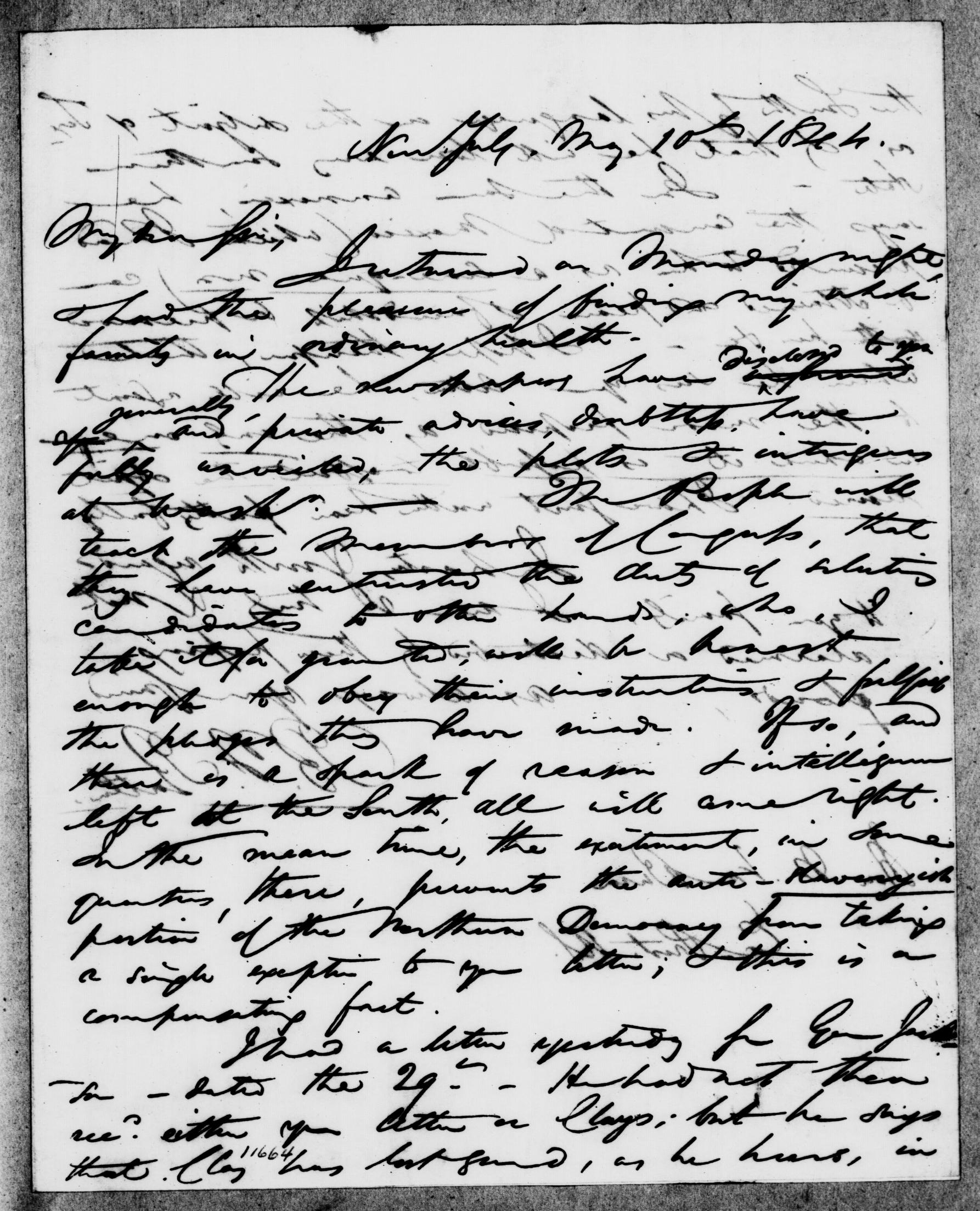 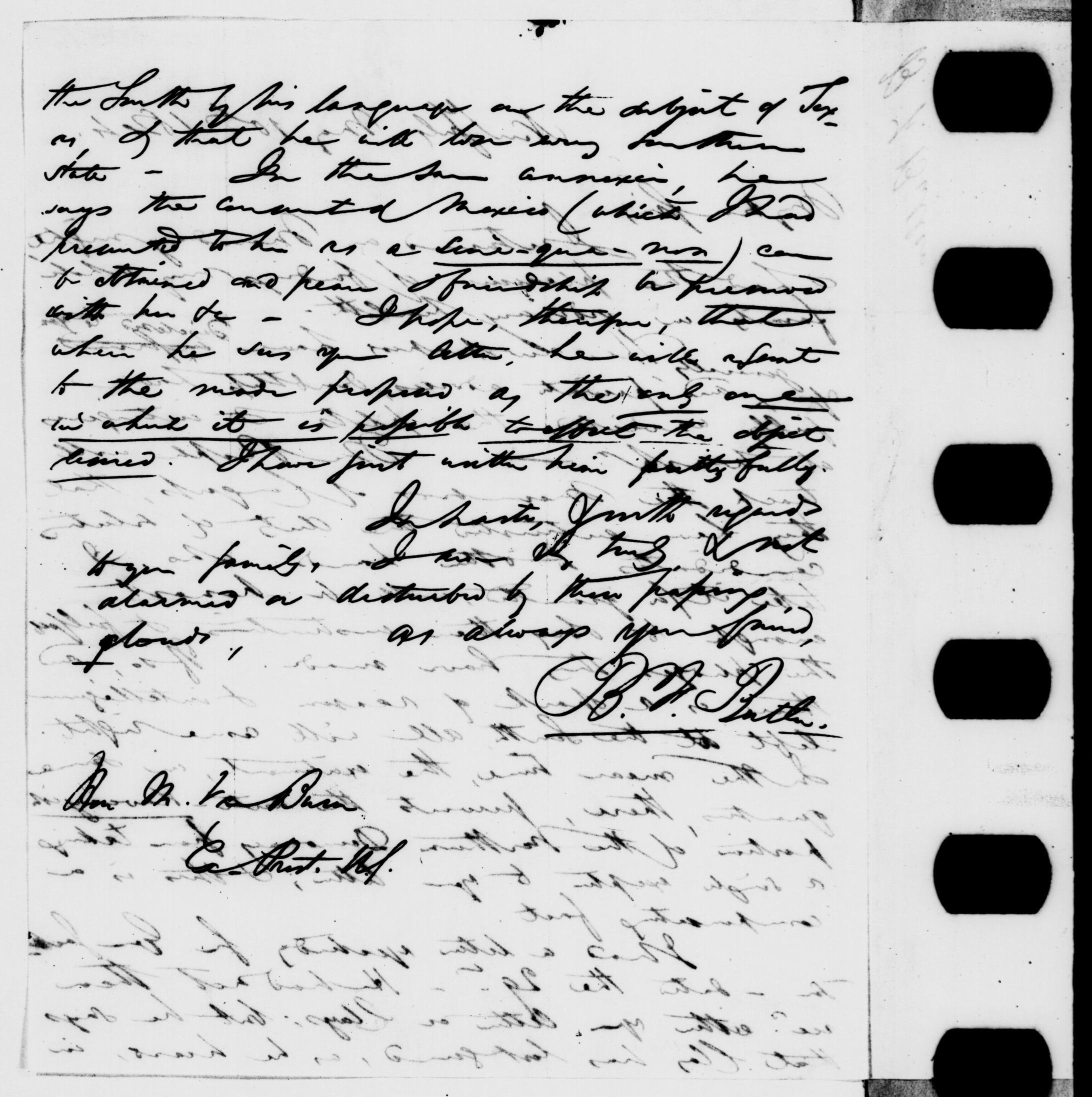 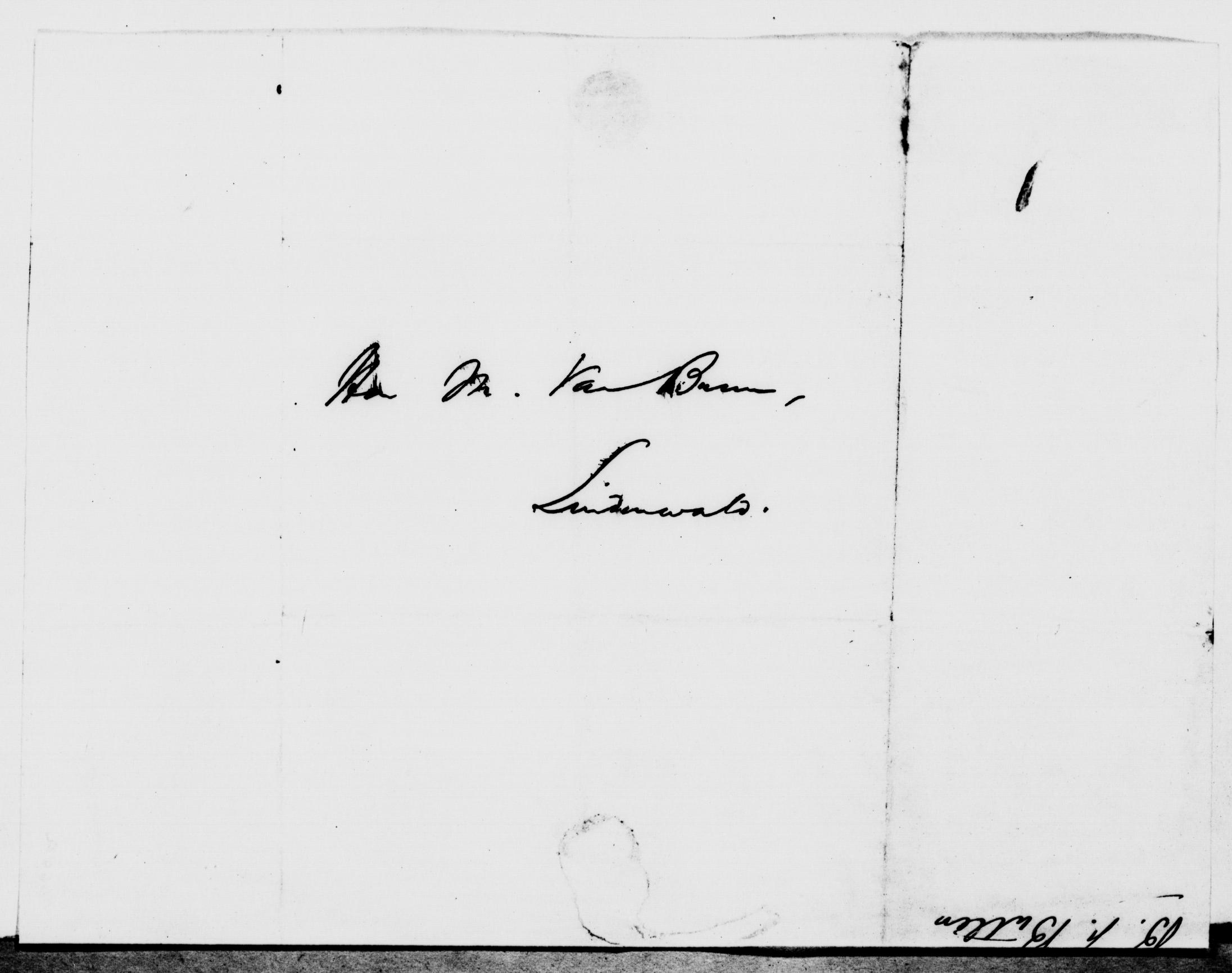