With high consideration I have the honor to be 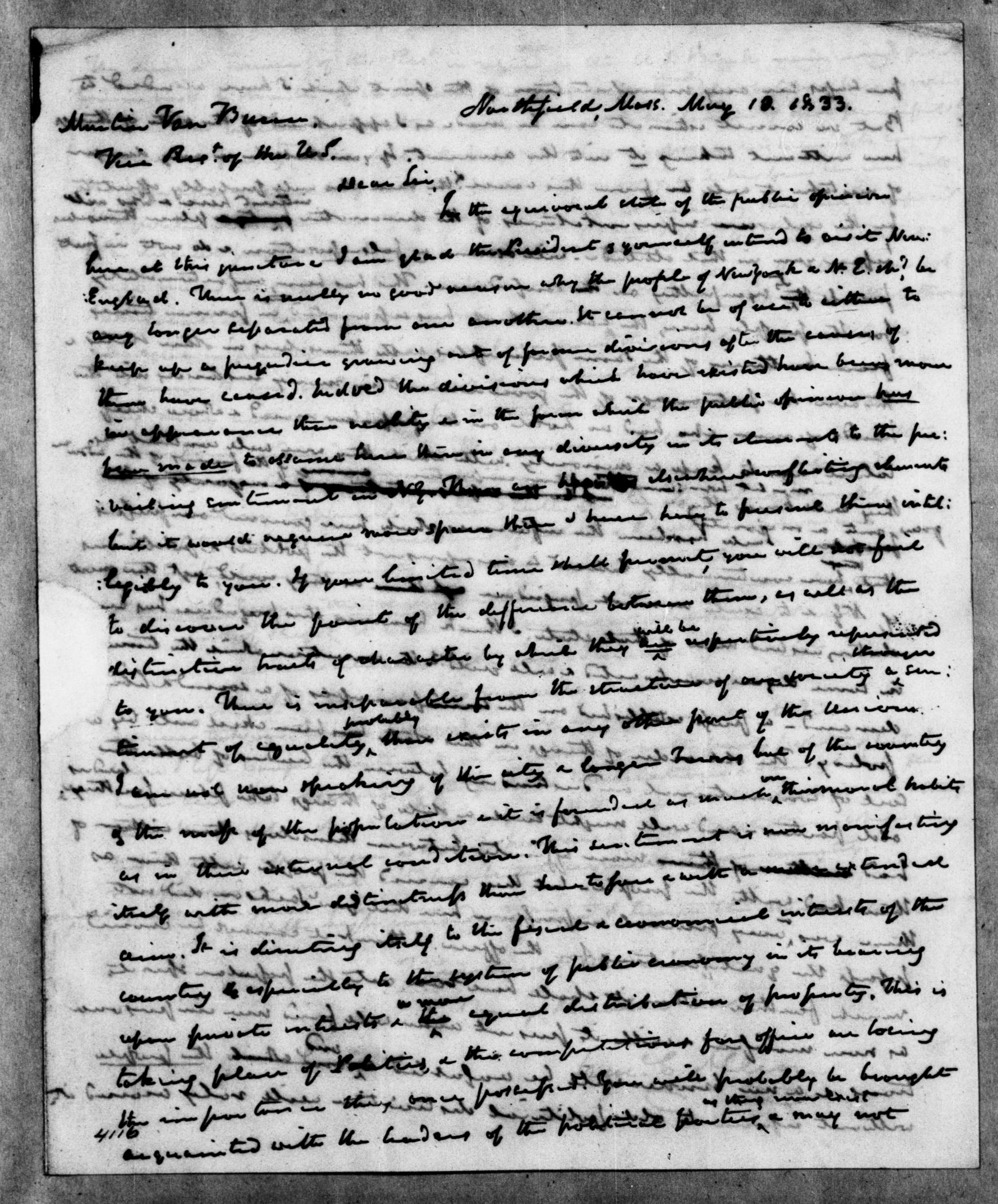 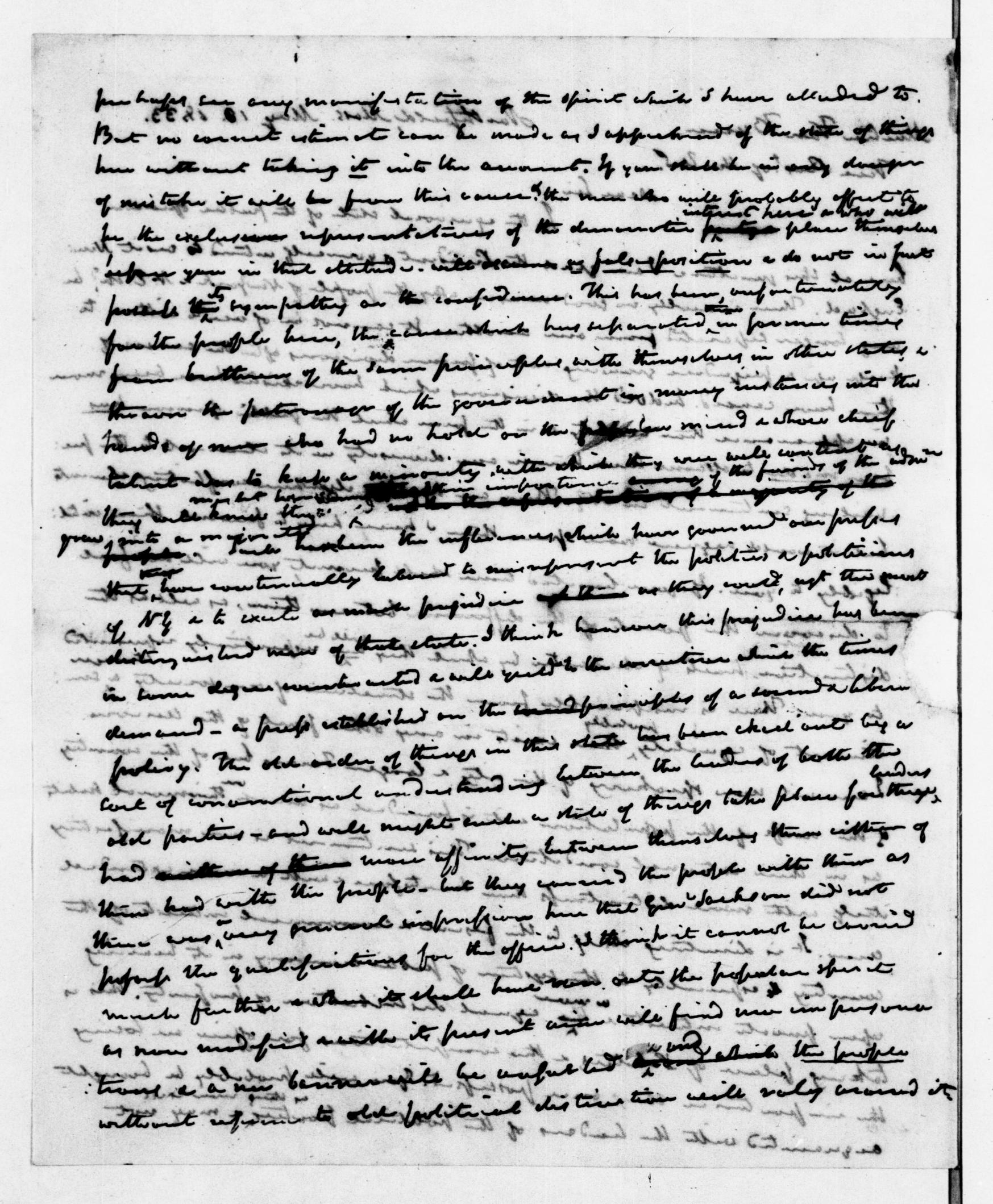 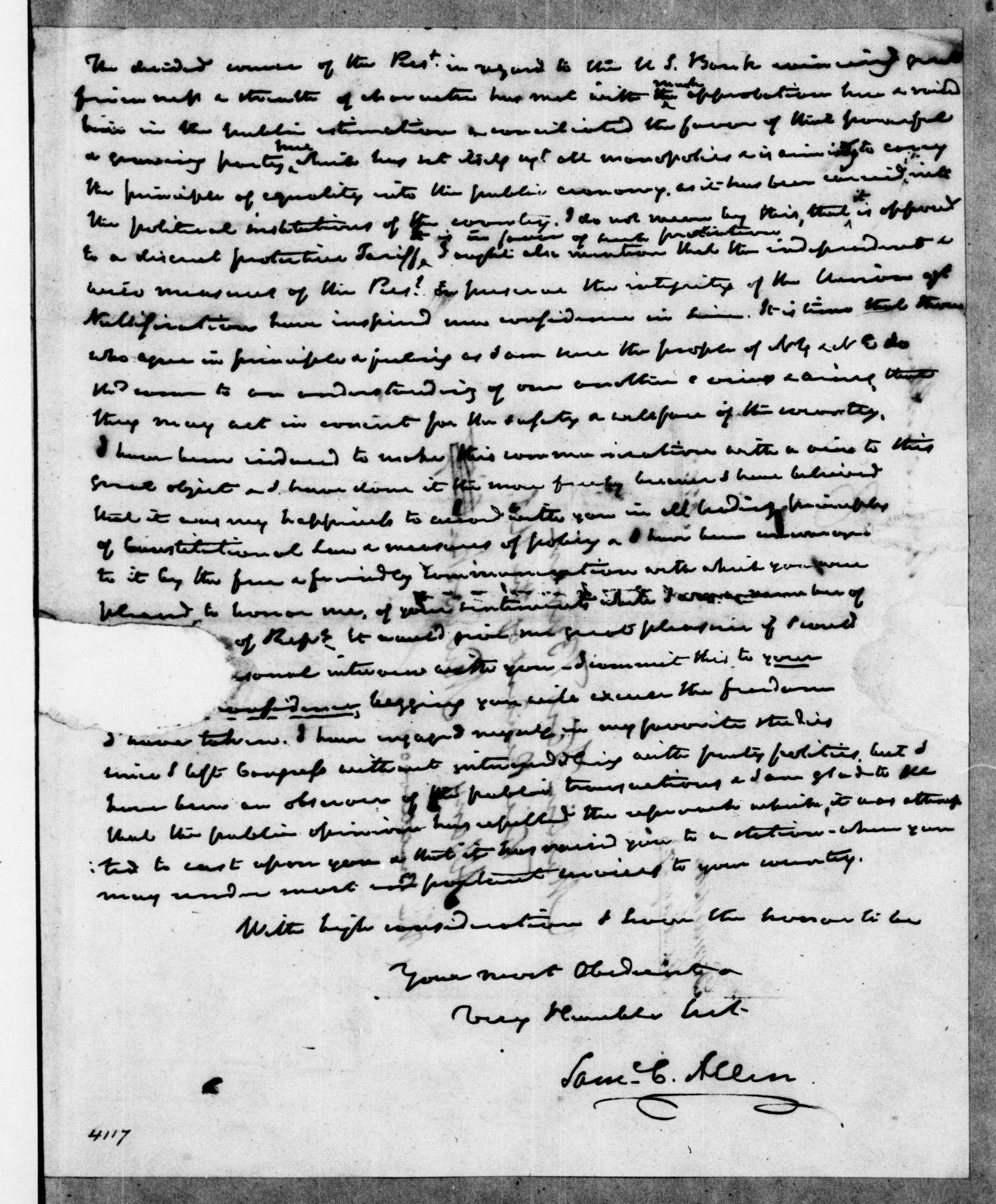 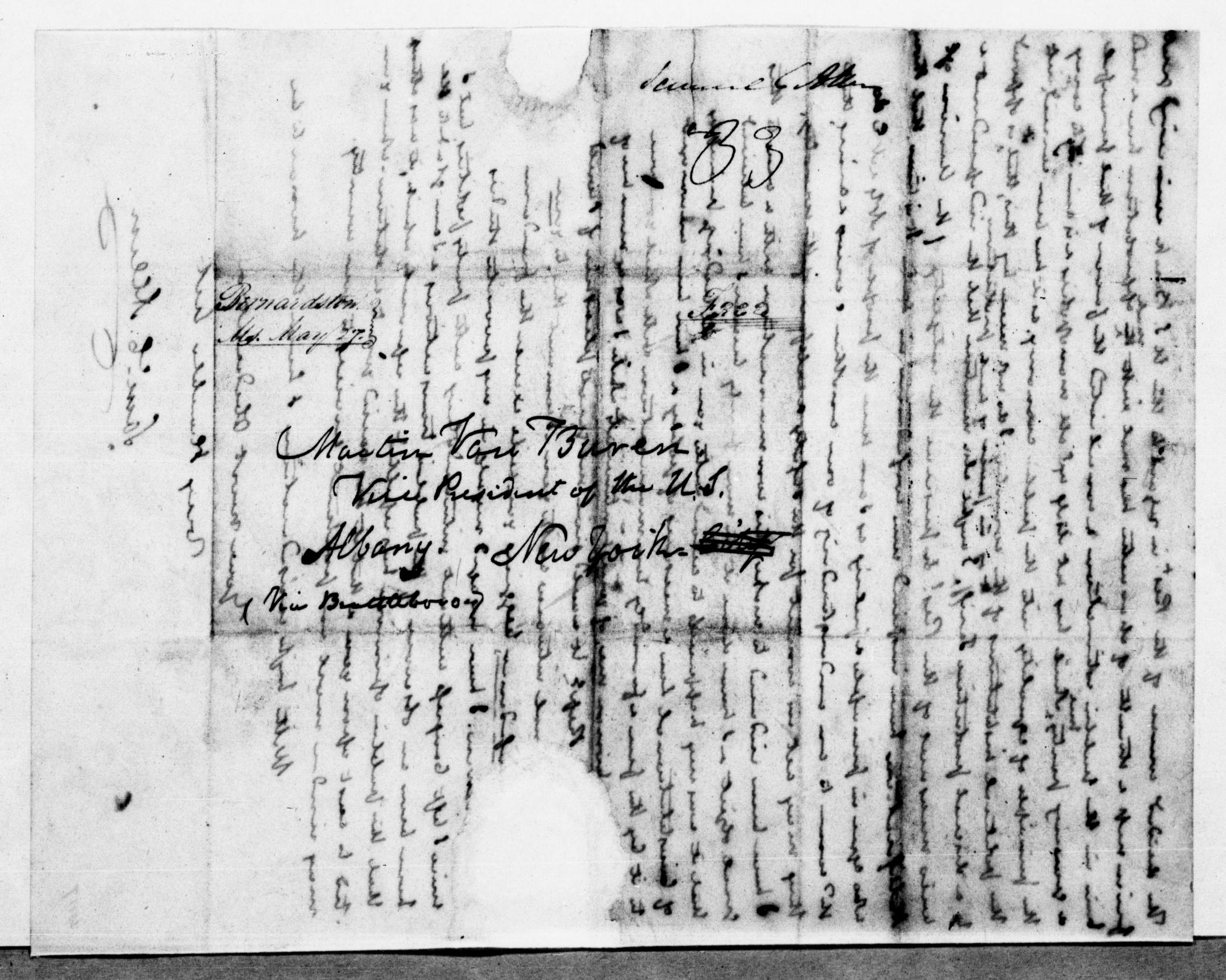