I have read your letter with all the interest which my strong confidence in the purity of your motives and the excellence of your principles is calculated to inspire. It is not to be den[ied] that our Republican friends had good cause of complaint of the course pursued by Gov Pitcher in several of his nominations. The nomination of four individuals at the same time who were anti-war Federalists viz Jones Hoffman Oakly and Hedden was putting the forbearance of old Republicans to a test to which their feelings ought not to have been exposed. But as that is gone by it may be as well to confine my remarks upon the subject to your own breast. You doubtless had many circumstances occurring in the course of the session calculated to disturb your feelings. It would have been strange if it had not been so considering the number and extent of <illegible> matters before you. But as they have gone by they should be forgotten as far as practicable.

I am convinced that you are mistaken as to the views of some of our friends at Albany for reasons which I will give you when I see you in June when we will talk over all & <singular> the matters and things referred to in your letter and when I hope to find you relieved from the blues by the purer air of the Country.

In haste yours sincerely 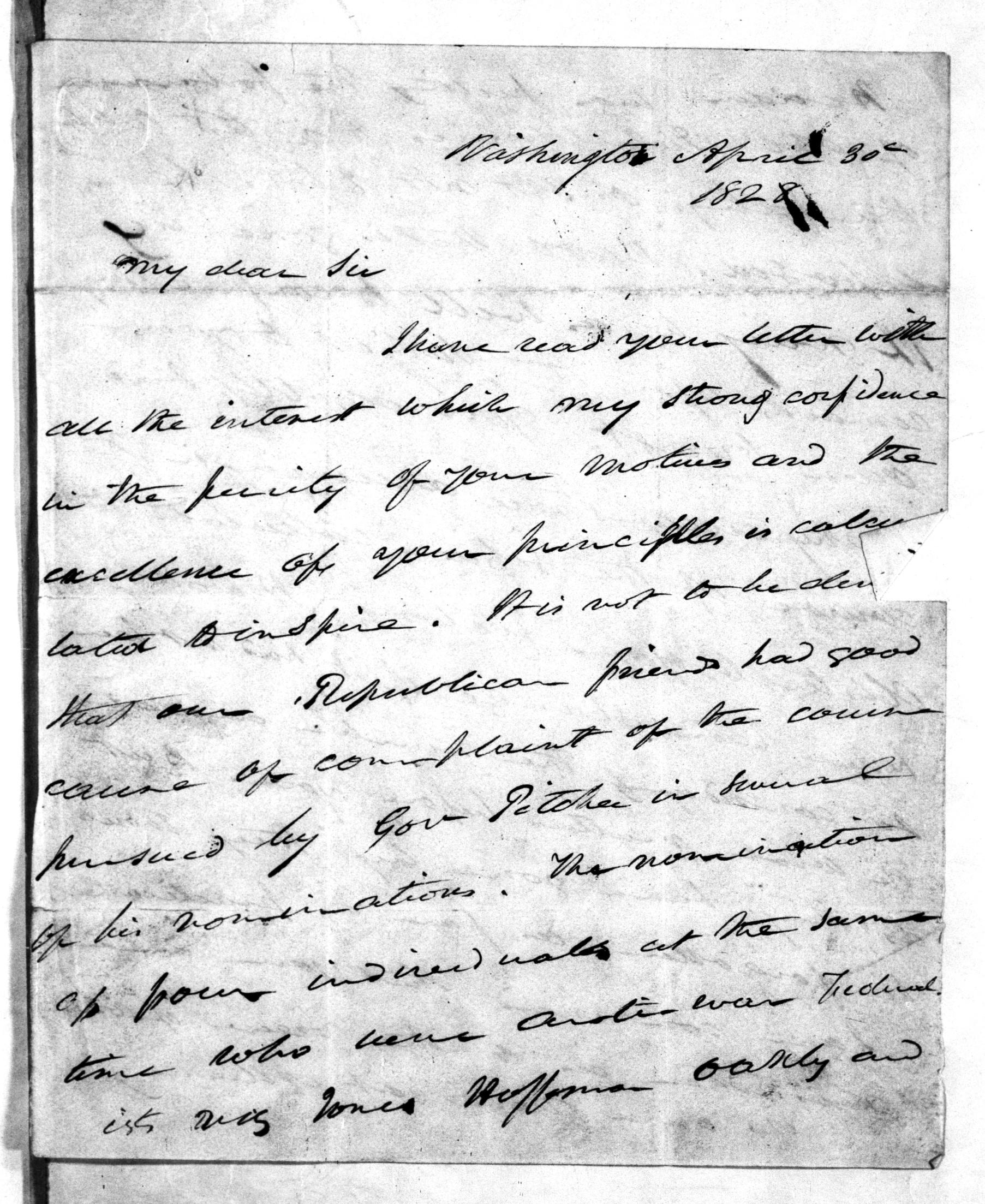 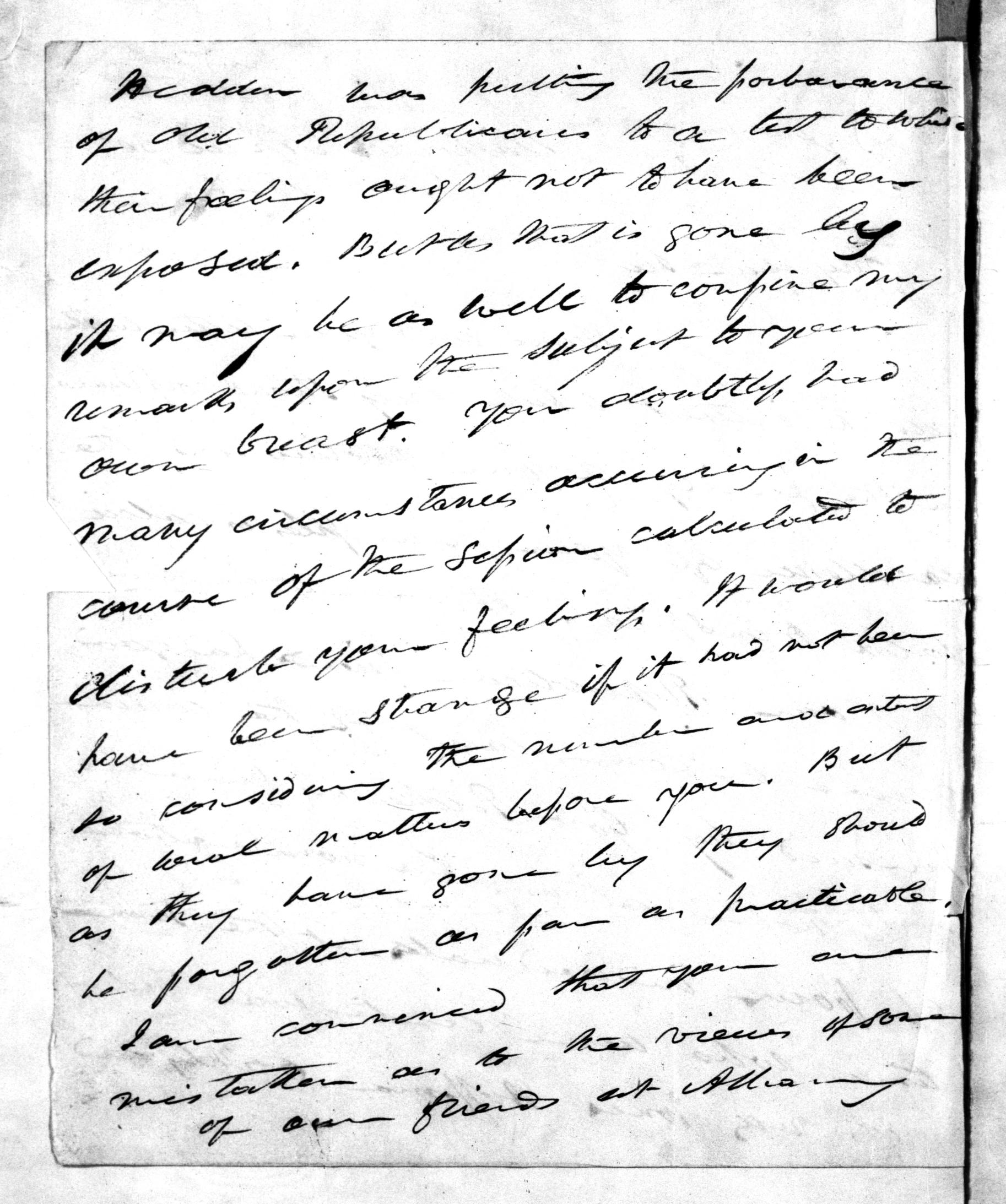 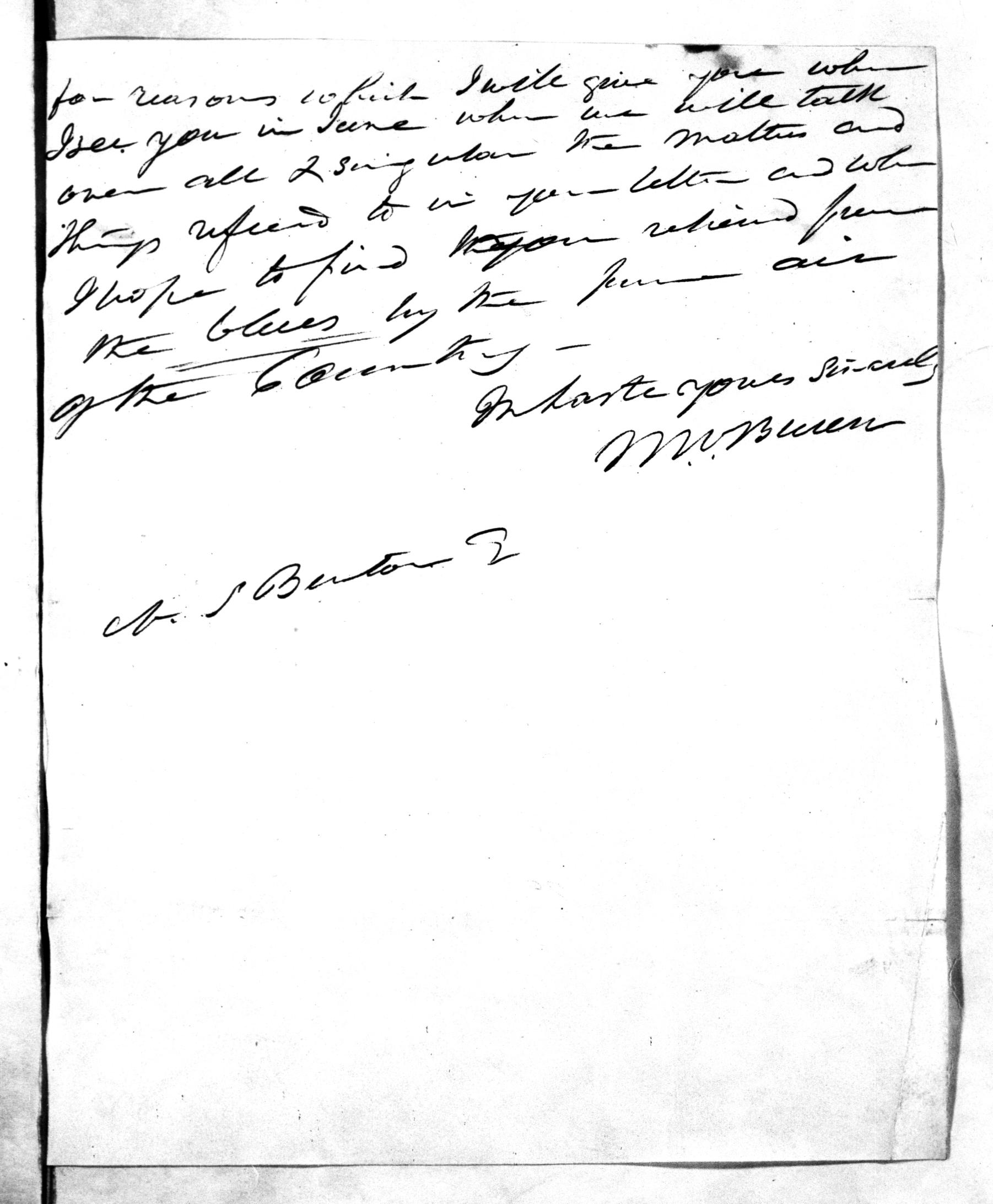 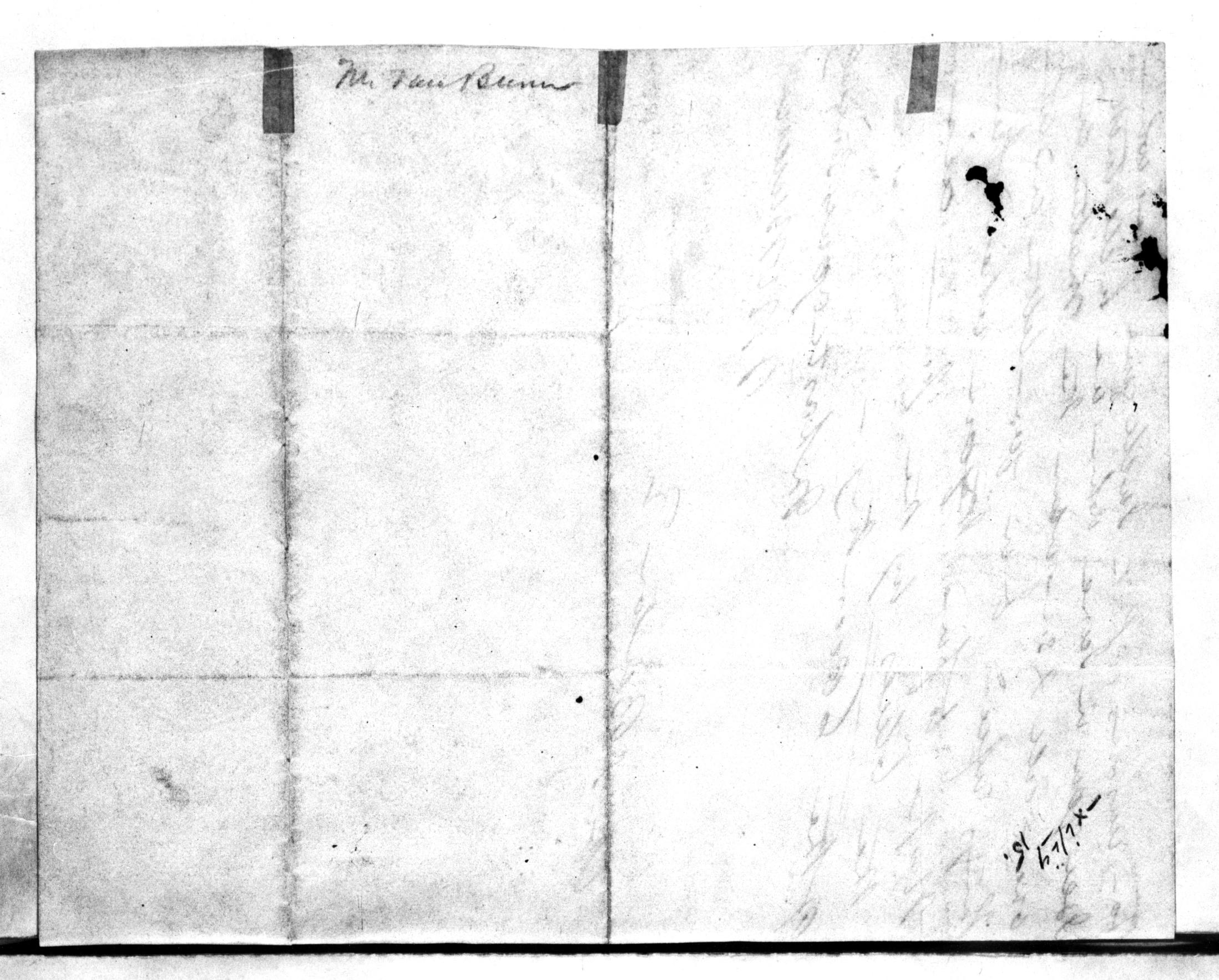 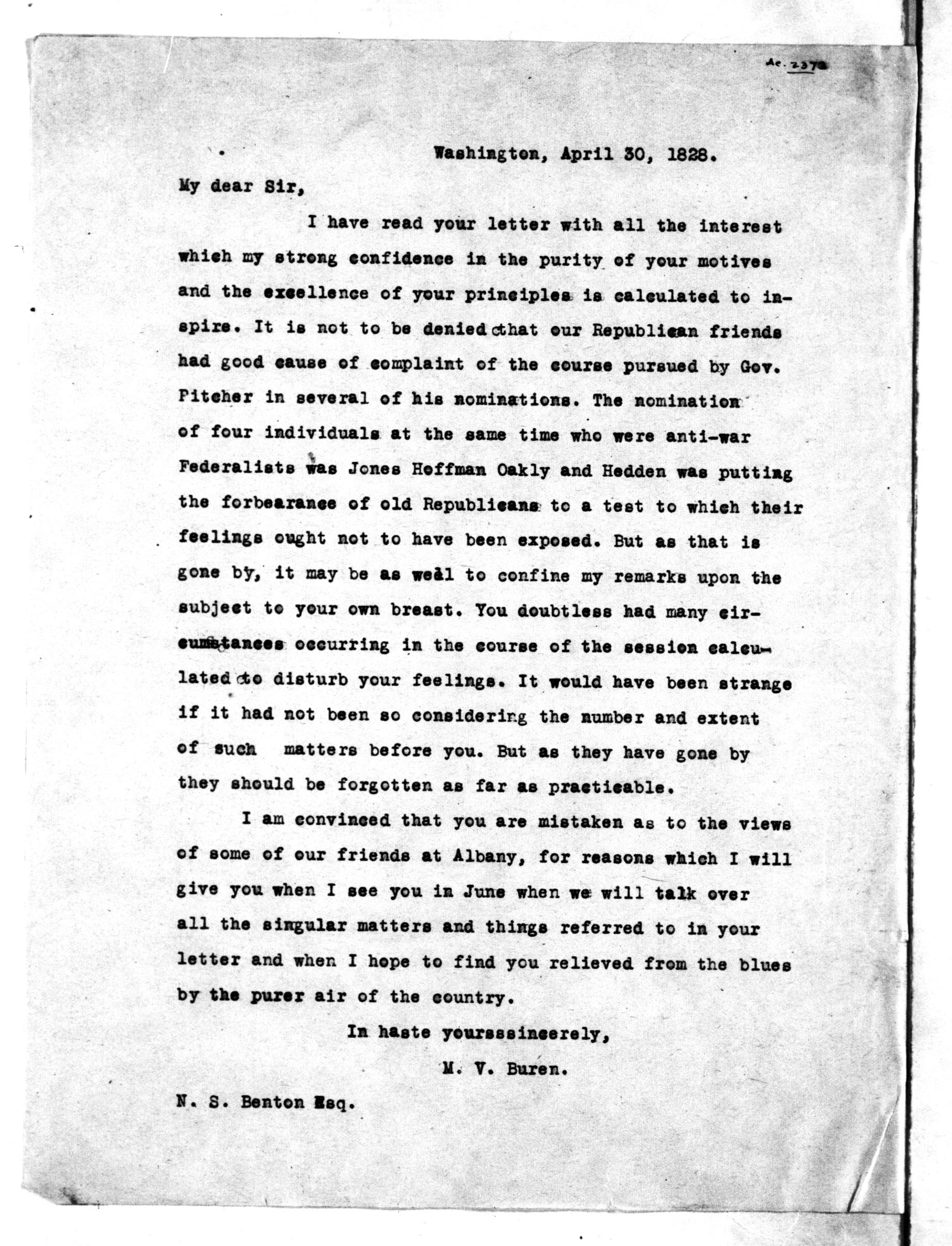