Since mine of Sept. 20. answering yours of Aug. 30. I have recd. that of Sept. 28. with a copy of the Report of the Comte. on Roads & canals. I have not been able to read more of it than the part which you notice. The Comte. have transcended all preceding advocates of the doctrine they espouse in appealing to the old articles of Confederation for its support. Whatever might have been the practice under those articles, it would be difficult to show that it was always kept within the prescribed limits. The Revolutionary Congr. was the offspring of the great crisis, and the exercise of its powers, prior to the final ratification of the articles, governed by the law of necessity or of palpable expediency. And after that event, there seems to have been often more regard to the former latitude of proceeding than to the text of the instrument; assumptions of power apparently useful being considered little dangerous in a Body so feeble, and so compleatly dependent on the authority of the States. There is no evidence however that the old congress ever assumed such a construction of the "terms comon defence & general welfare" as is claimed for the new. Nor is it probable that Genl Washington, in the sentiments quoted from, or for him, had more in view than the great importance of measures beyond the reach of individual States, and, if to be exceeded at all, calling for the general authority of the union. Such modes of deducing power may be fairly answered by the question, What is the power that may not be grasped with the aid of them?

Be pleased to accept, Sir, the renewed expression of esteem & friendly wishes

Some words have been supplied from the draft copy of the same date, found in the James Madison Papers, DLC. 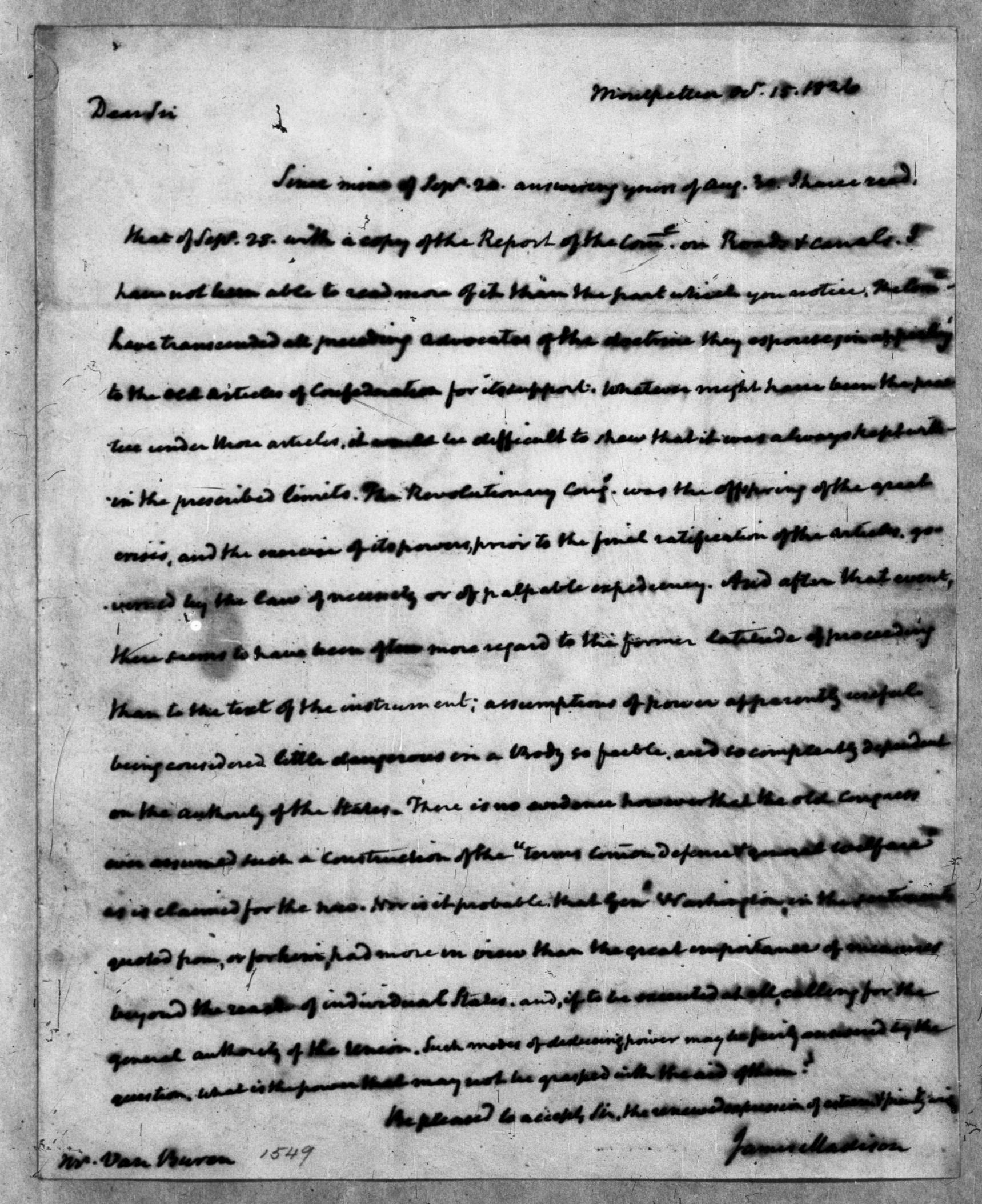 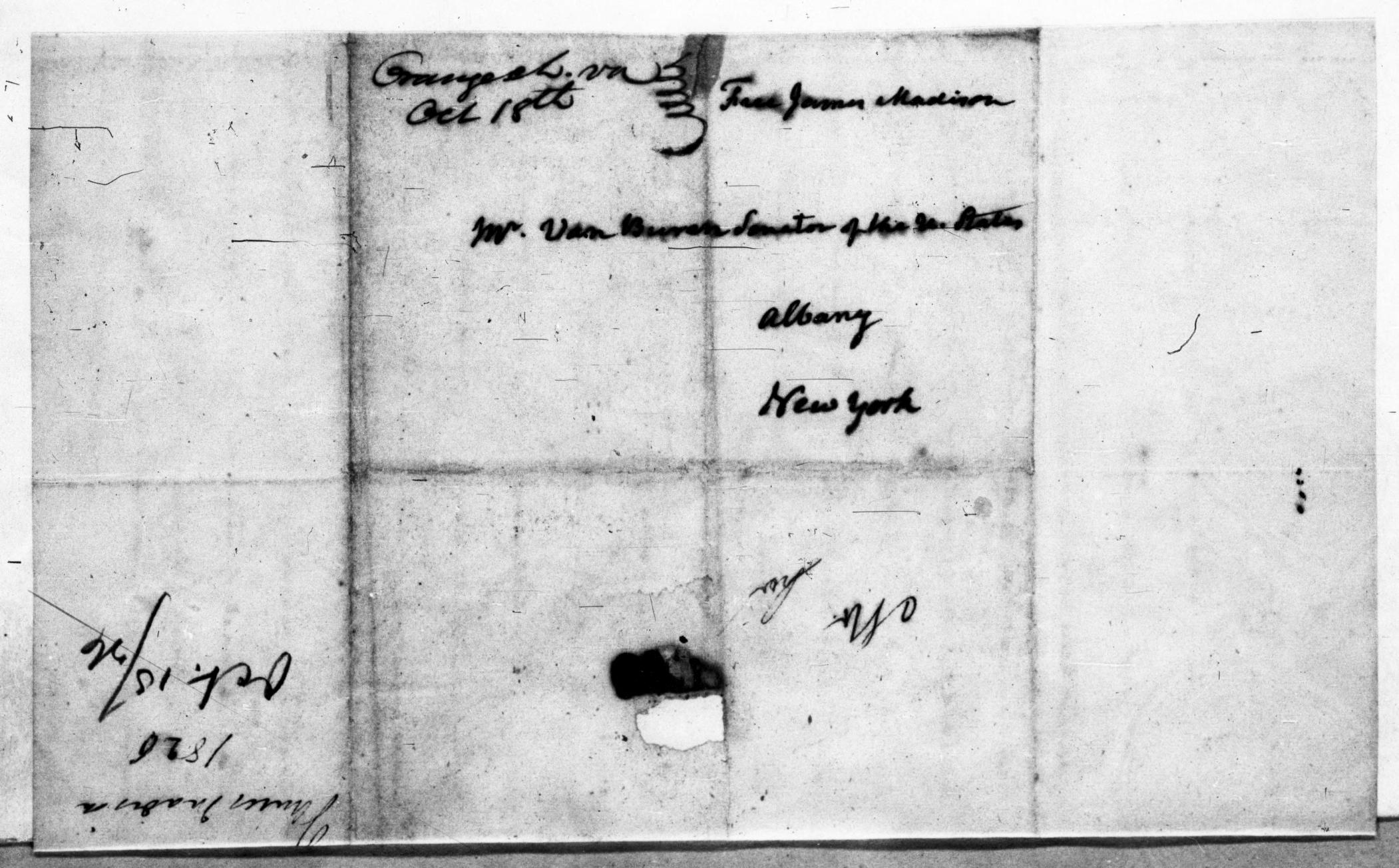 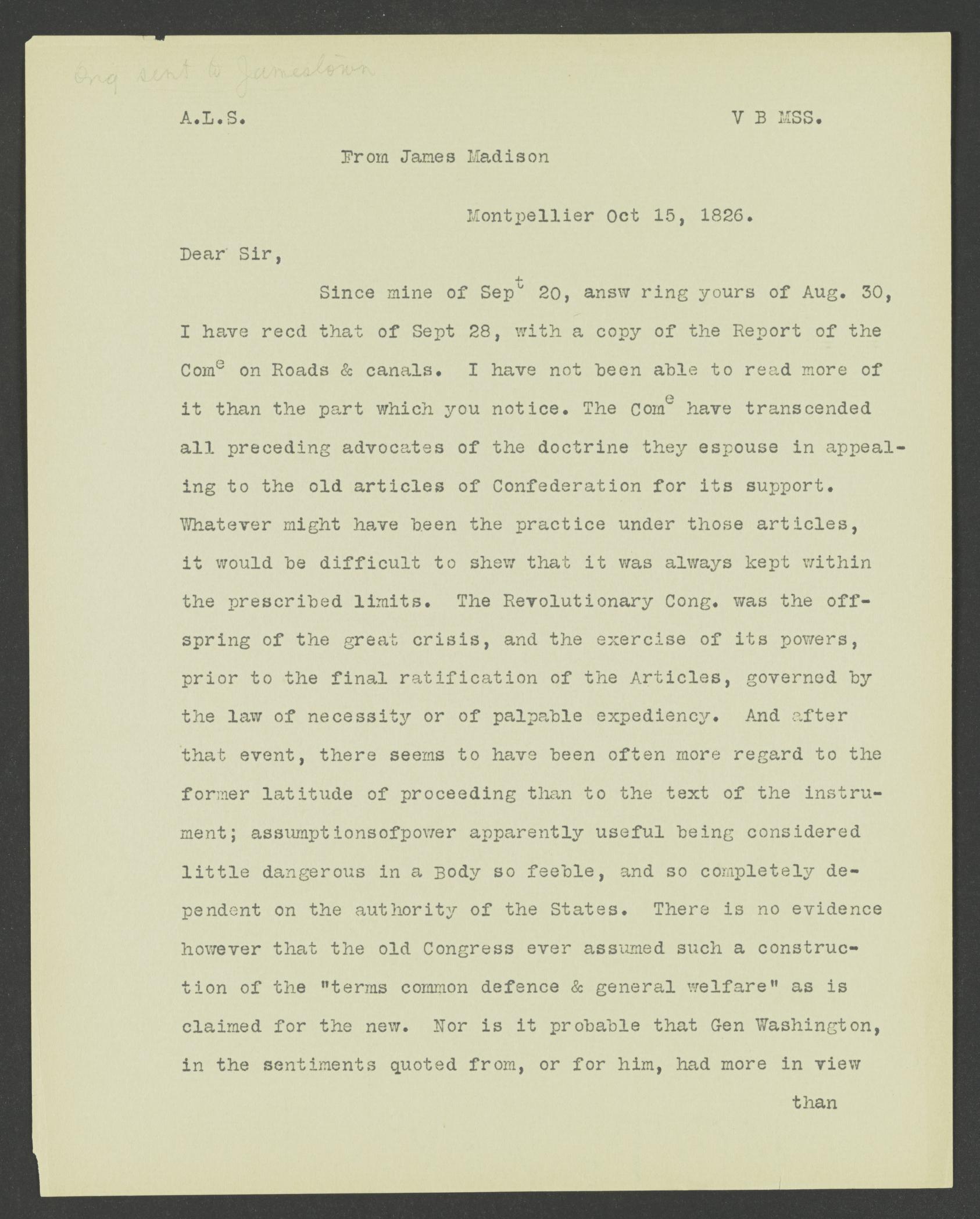 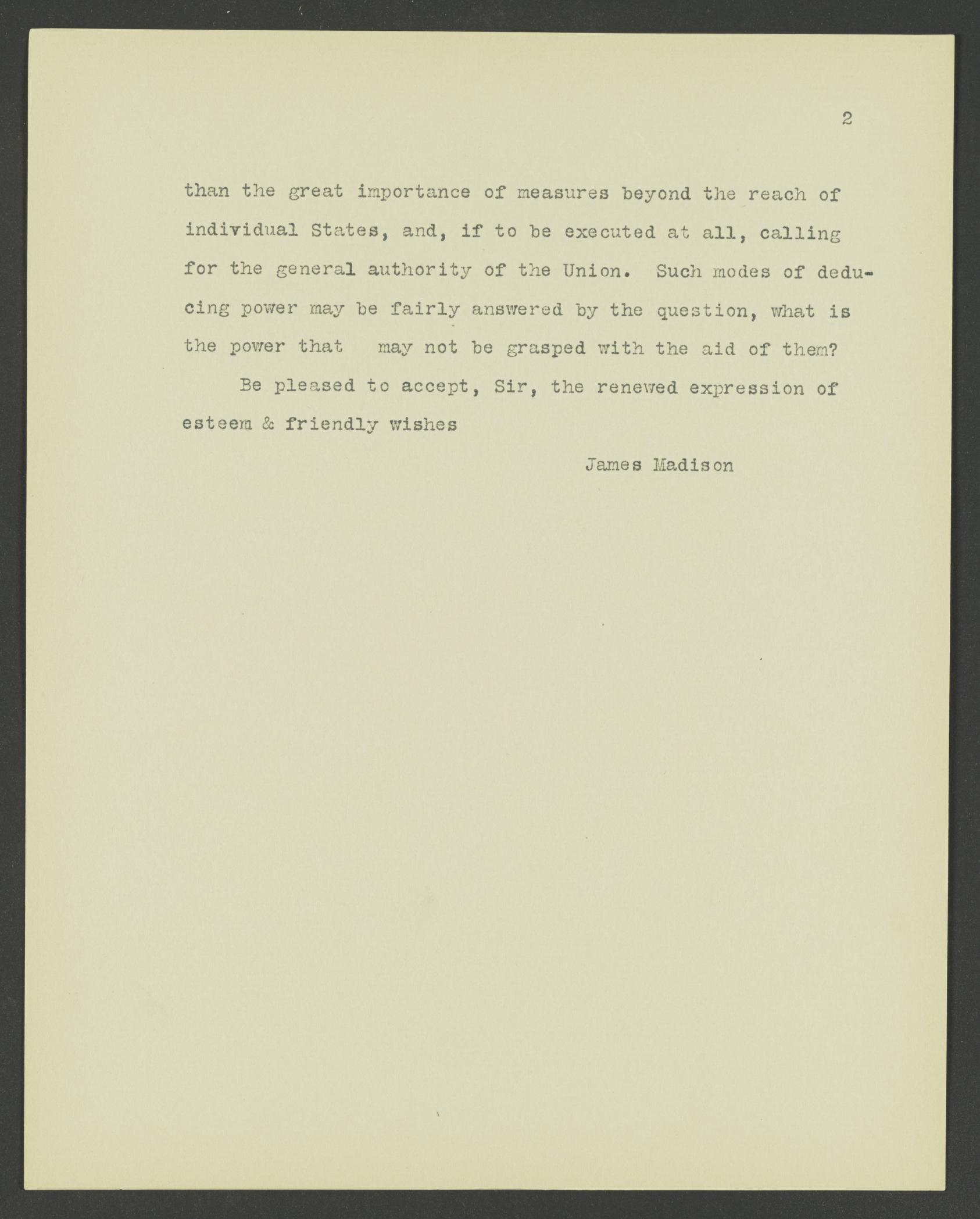