Major noah was one of the party of pleasure in the Steam Boat the other day, got up for Madam Clinton He tells me had a long political Confab with the Gov & among other men & things he introduced your name & discoursed upon the importance of your reelection, & M clinton replied that you <illegible> was a better member than Spencer would be–that you had had the reputation of a noisy bustly politician–but your speeches on the Panama question & the Judiciary shew you had bottom.

This the Major desired I should tell you which I should have done without such request, for in such a juncture as this, it is well ^for^ you to know even little matters like the one detailed. The motives of men and the Considerations that influence them, are able to be gathered from sometimes “from small beginnings” There is nothing new since you left Campbell thinks of J L L as we do but still is of opinion that Mr Sanford only wants the offer of a nomination, and would not accept if it were put to him. Had you not better come down to be here the 4th July. You did not see all your friends when here, & several have Expressed a desire to see you & talk on the subject of politics, who for a few years past have not claimed that privilege, Wheaton among the rest John went on yesterday afternoon 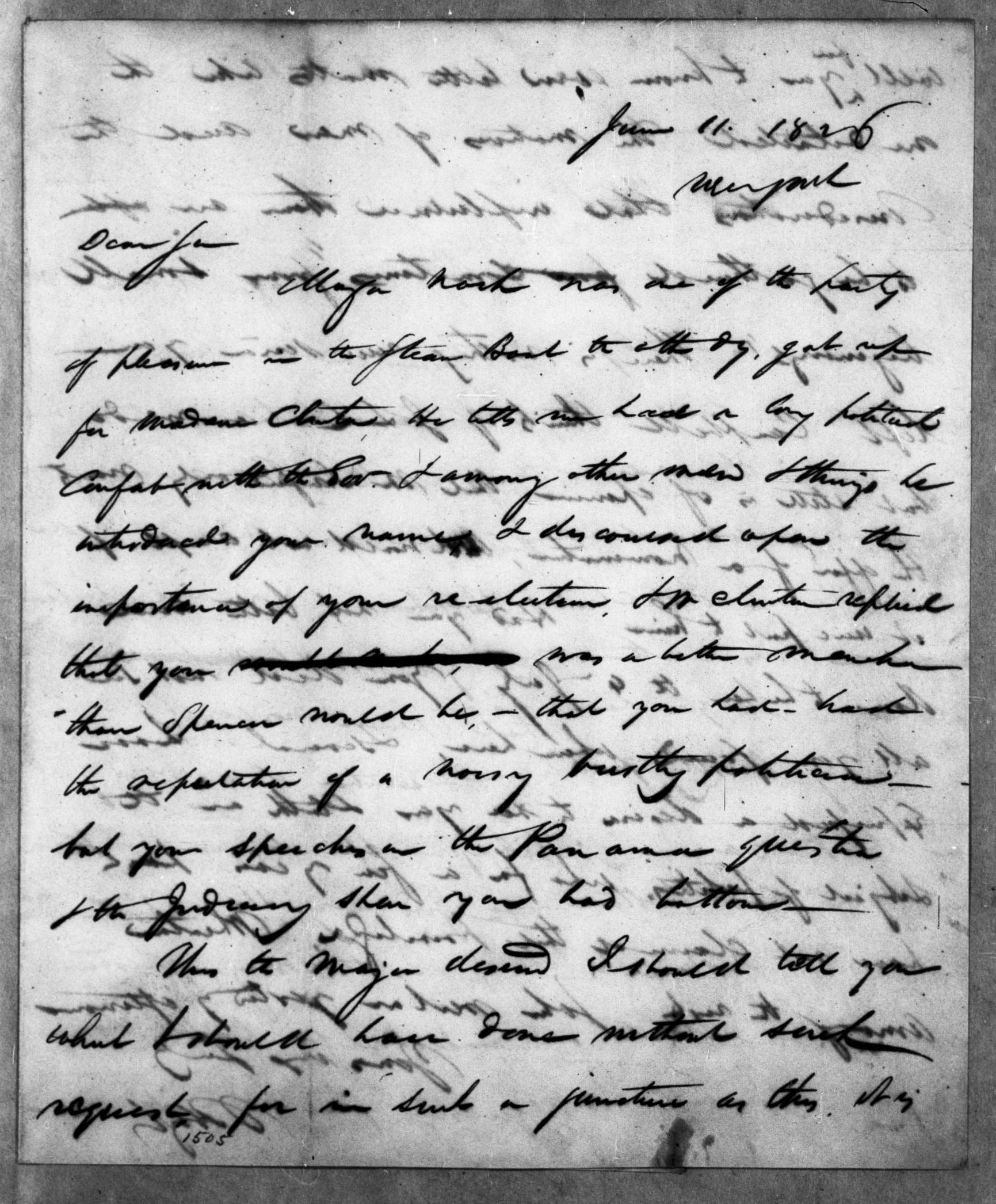 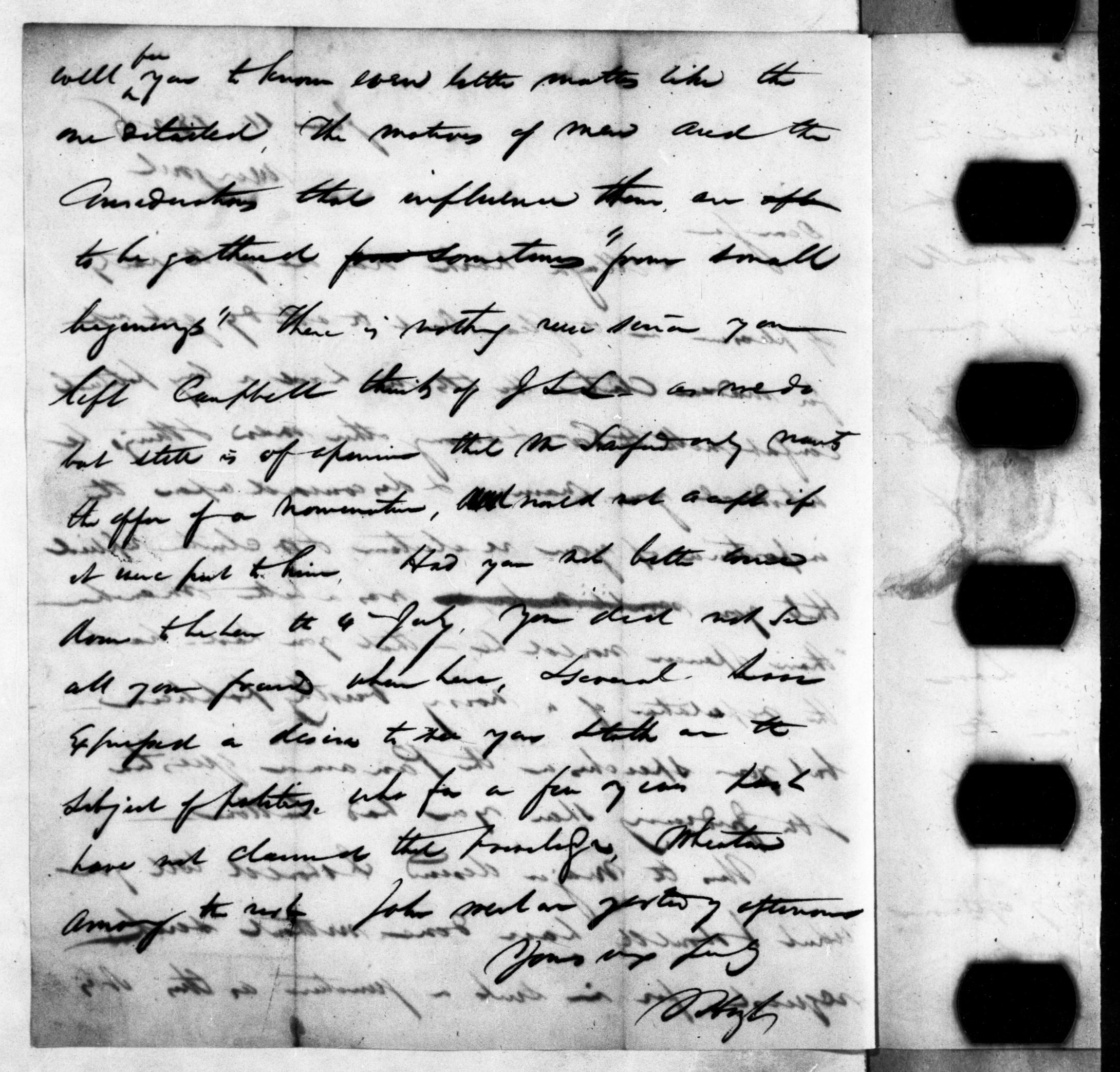 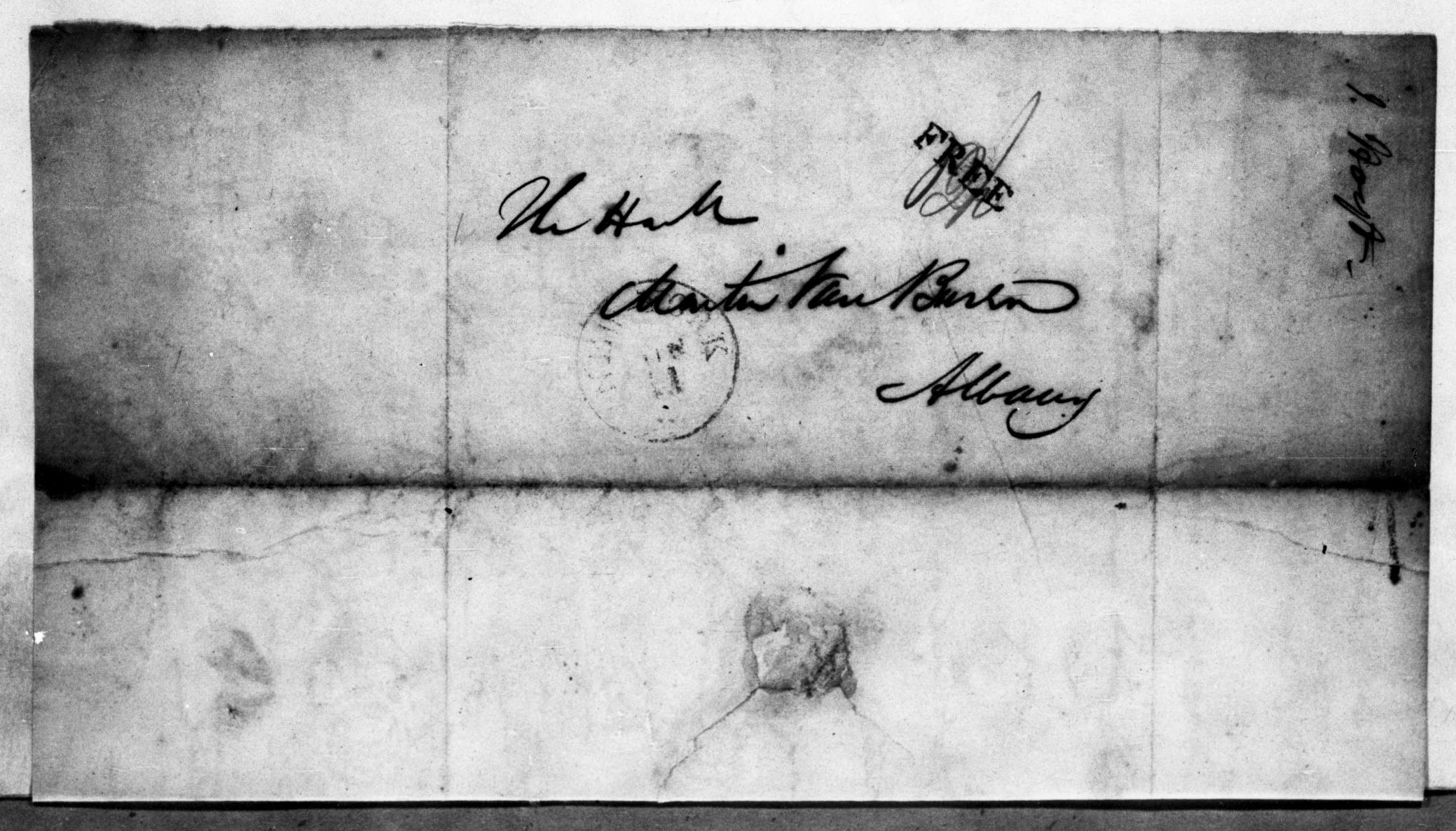