Knowing that you will take interest in whatever comes from Mr. Madison I send you an other letter of his. There has been a great deal of shuffling on the part of Webster & Co. to let the Bill die in our house. This ^plan^ been defeated by a pretty strong course. With characteristic yankee craft he has though defeated in his main object <illegible> seized upon some clumsy expressions of Holmes (who reported the Bill or rather amendment during my sickness) to hide the true ground of collision the union of Kentucky & Ohio by raising an other question upon the form of the amendment. But the matter is perfectly understood here. Unless they can have a Judge in Kentucky (who is already appontd) & one in Ohio also, they do not wish ^to defeat^ the Bill in hopes of getting a better one next year. The great object is to get McLean out of the Post office which can only be effected by his promotion as they dare not displace him. It is also said that Taylor is to be P. M. G. & Webster speaker. There may be some mistake about this ^latter part^ although I am not certain that there is. The question will be taken in the house tomorrow & it is probable though not absolutely certain that the Bill will fall. Webster has lost ground this winter & is not as happy as he expected to be. 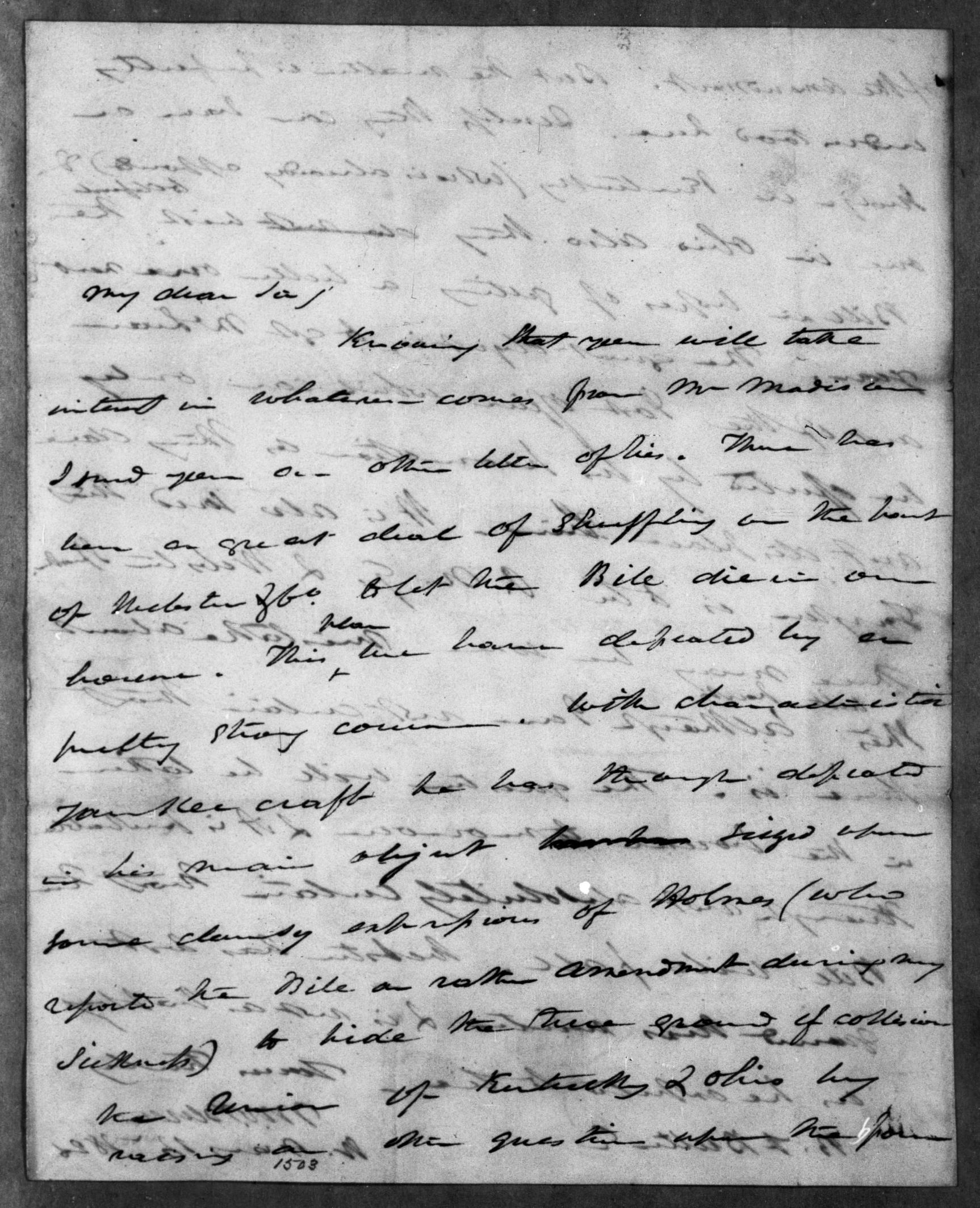 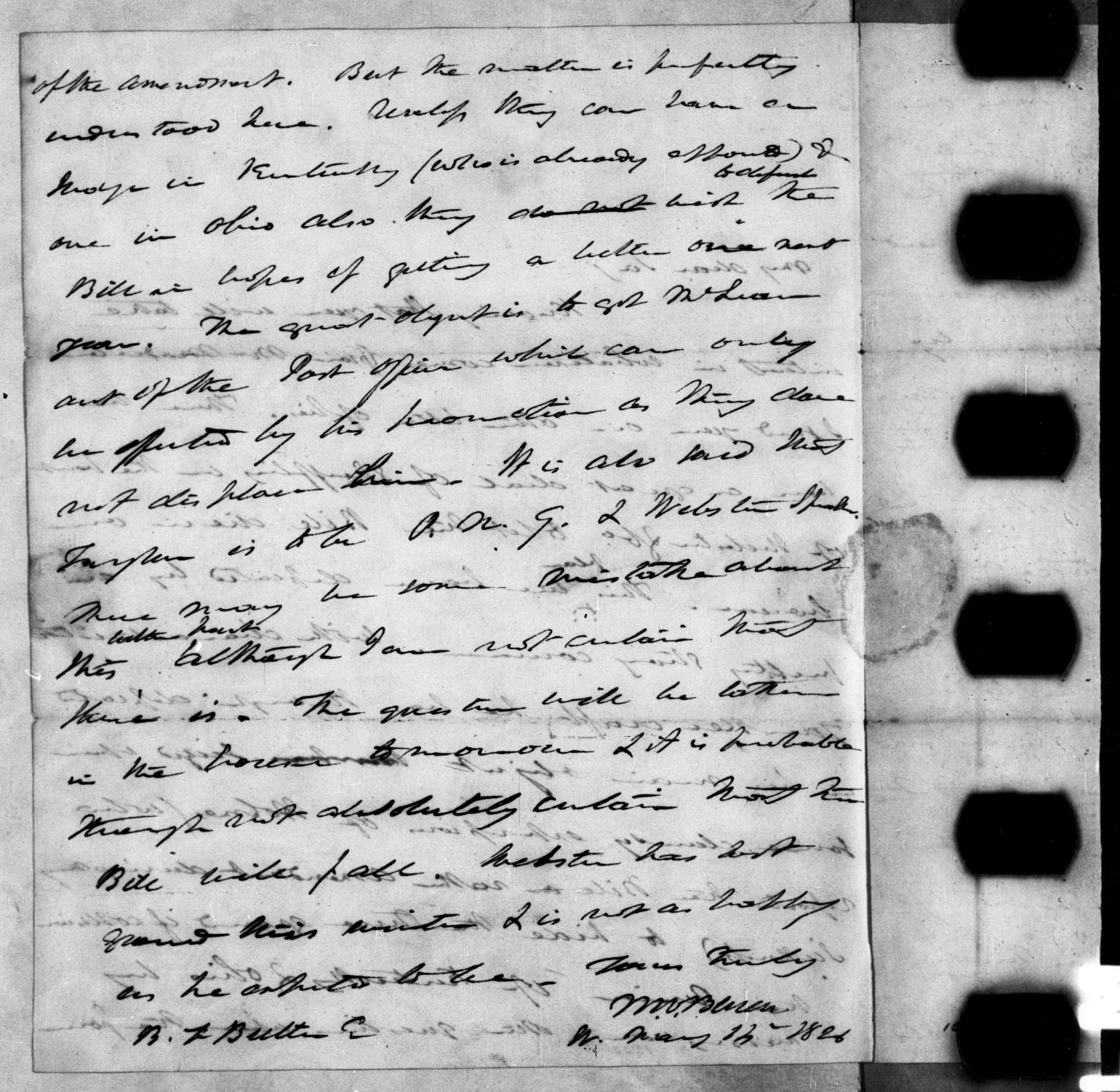 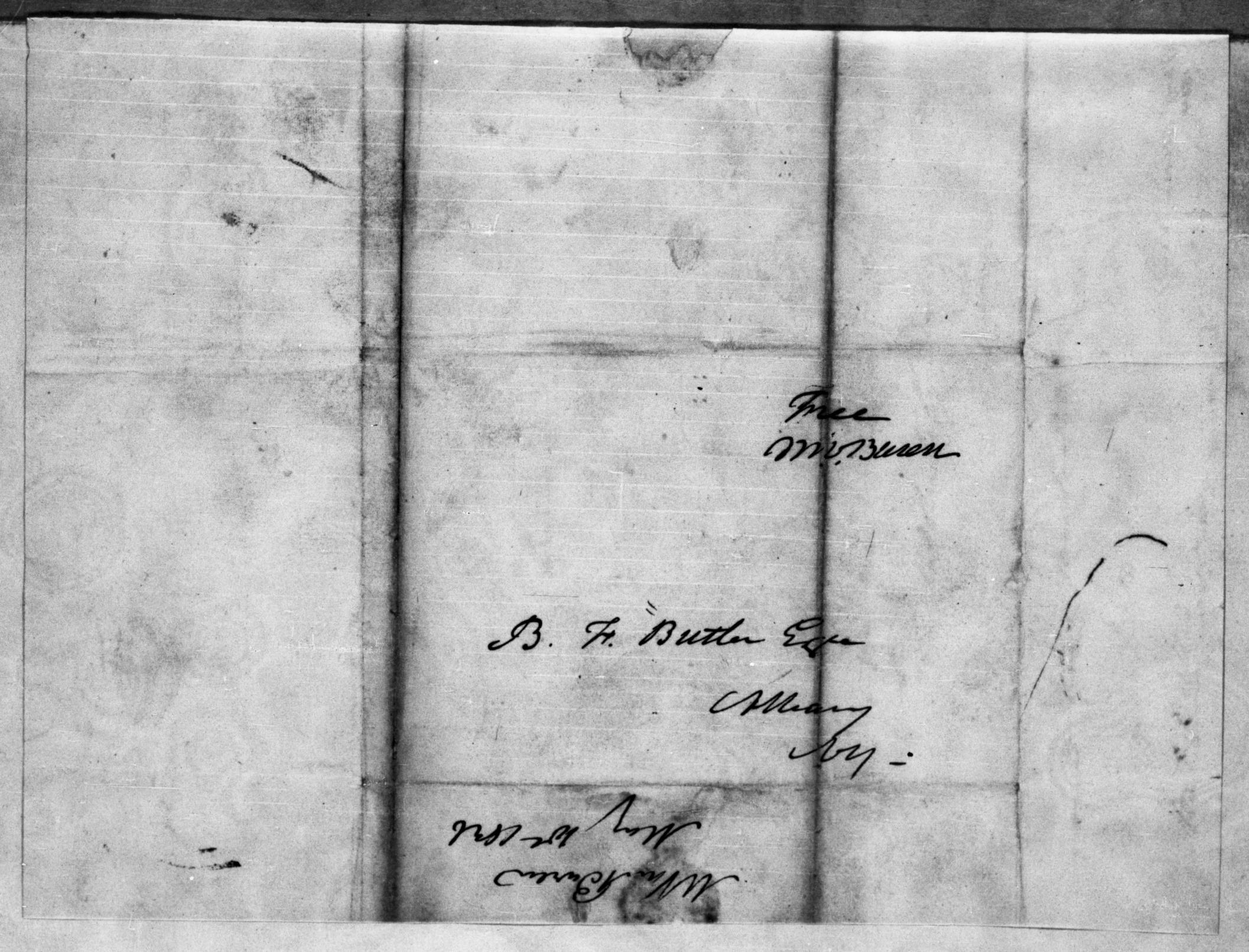 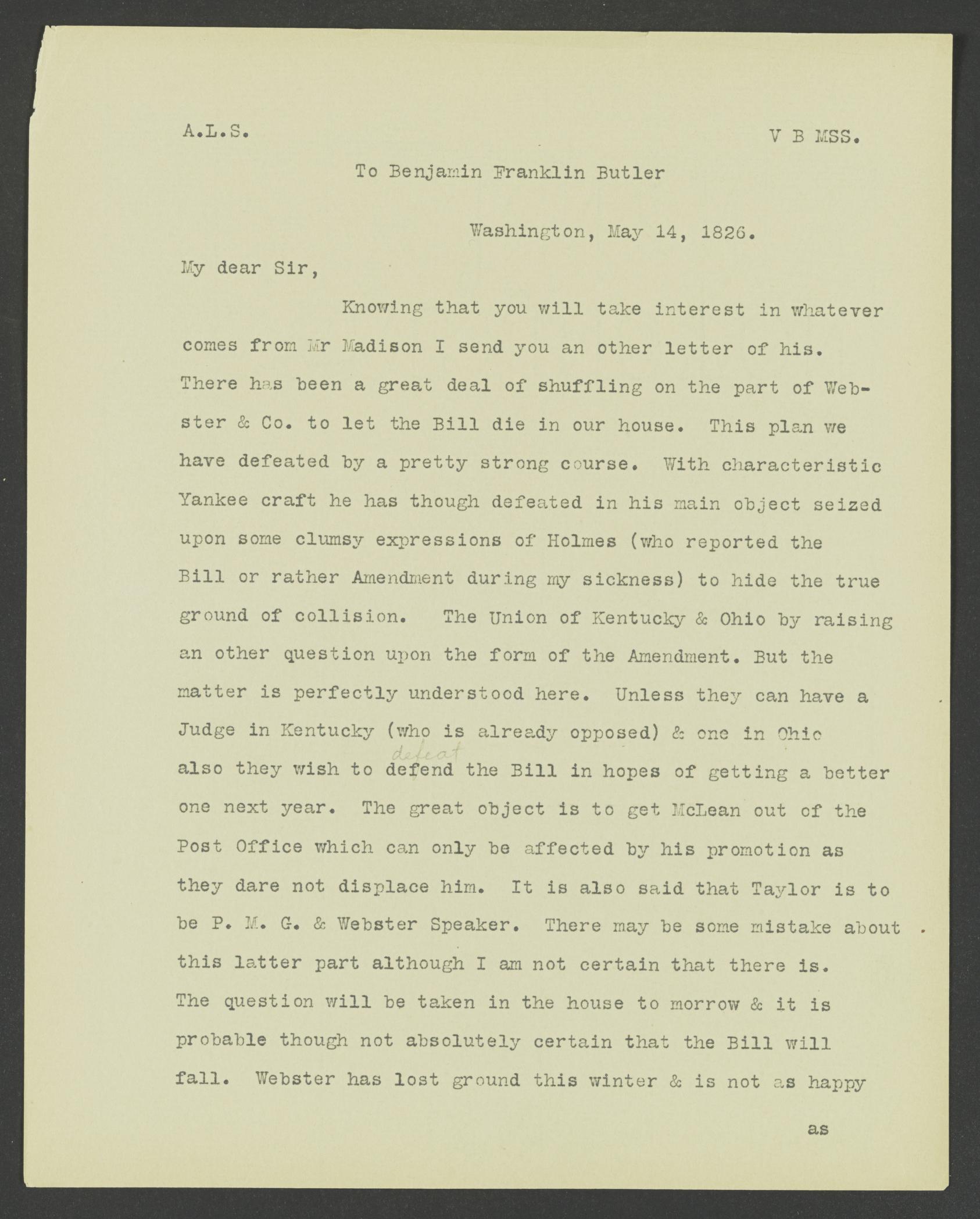 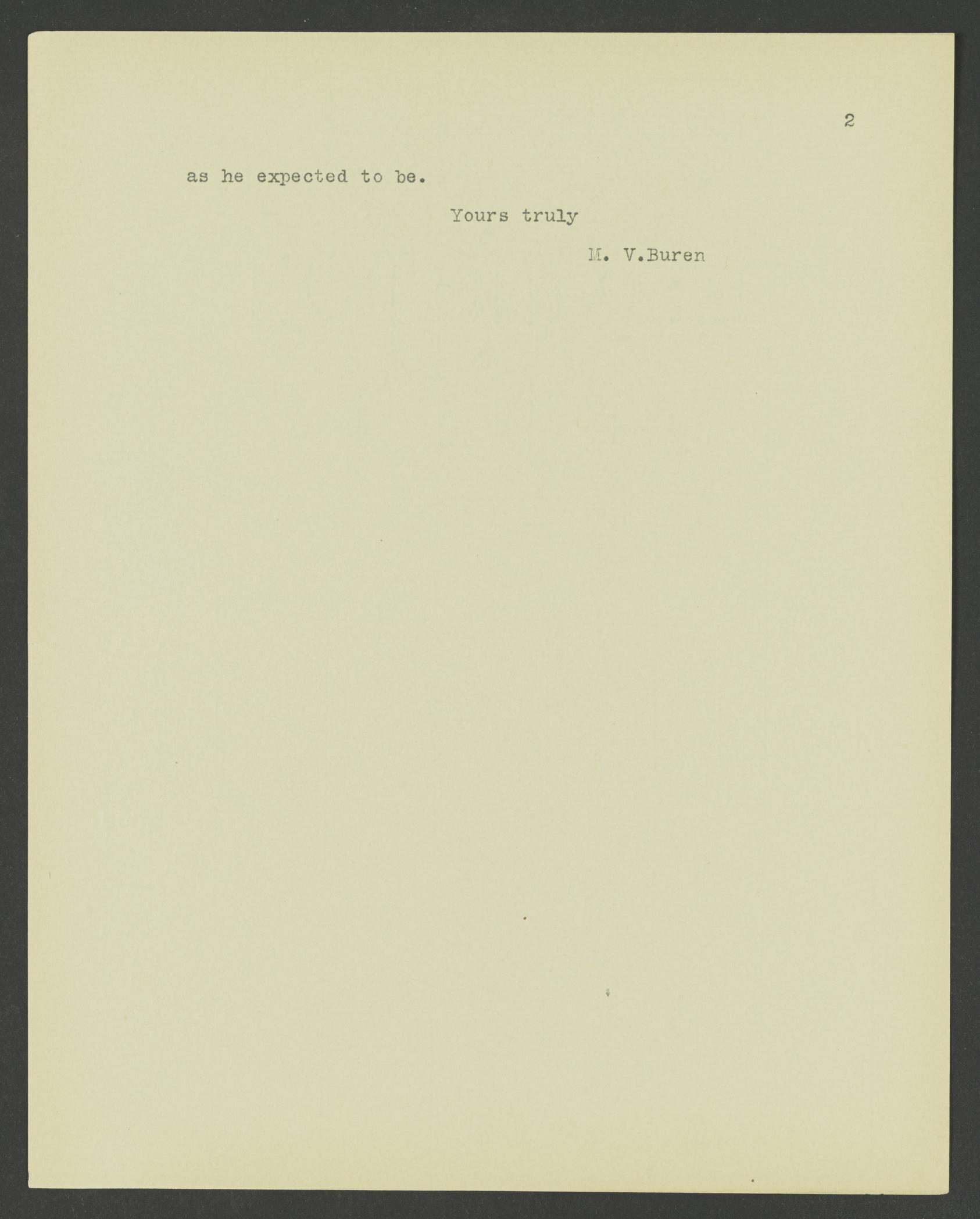