I must ask you not to be surprised at the tenor of the leading editorial article of this morning. It has not been written without deliberation. The truth is, whilst there is an increasing aversion towards Mr. Adams amongst the reps. of the State, there is a great aversion on their part to any collision with the Administration that shall drive them to the support of Clinton, or of that shall force them to encounter the hostility of both. They prefer, for the present at least, to stand in the capacity of lookers-on, believing that the natural hostility betwixt A & C will be certain to show itself, & the sooner, if we afford them no other ailment than themselves. It is for this reason, & because it is believed that little advantage and very great evil may arise from a contrary course, that we propose to let the National politics alone.

It is evident enough that Clinton has been desirous to allay rather than provoke opposition. That in acting under such impressions, he has taken steps that have forced <illegible> some of his friends. It was hoped by several of our friends & expected, possibly, by some few, that he wd ^have^ nominated Mr. Redfield. Had he done so, it is difficult to say how far <illegible> disaffection on the one hand or g[rat]ification on the other, would have proceeded. But w[e ne]glect to fall in with what one wd think was his obvious policy (tho’ it has been scarcely imagined at any time that he wd adopt it) has removed much, if not all, of the impressions favorable to any thing less than an open contest. The probability is, that in the course of this week, a preparatory meeting of members will be held, & that just previous to his adjournment <that> a recommendation of a state convention, with an address in support of the measure, will be issued to the people. This recommendation does not necessarily imply a nomination, the convention will be expected to exercise a discretion upon this point, but it will be difficult even if it should be expedient, to prevent a body of this description from making one of some sort.

I have only time to reply to yr favour of the 29th (just recd) in the briefest manner possible. Mr. <Hoffman> has in no respect disappointed his friends. I have not the pleasure, of his acquaintance; but those who have, I find, know how to appreciate his good talents. I hope to have an opportunity to be instrumental in the circulation of his opinions upon the constitutional question at least. We must ask you to remember that we ^are^ all impatient to see the Panama Speech. I need not add that ^in the present instance at least^ a just Pride is contagious, & that we beg to share it with you. In behalf of the Argus I must be permitted to say, that it has no higher gratification than the approb[a]tion of those in whose judgment it places such [ex]plicit reliance.

We are all well. Mrs. C desires me to say that she wishes for Yr. friends an early adjournment, & for yourself a safe return.

Docket: Origin of the non-committal charge 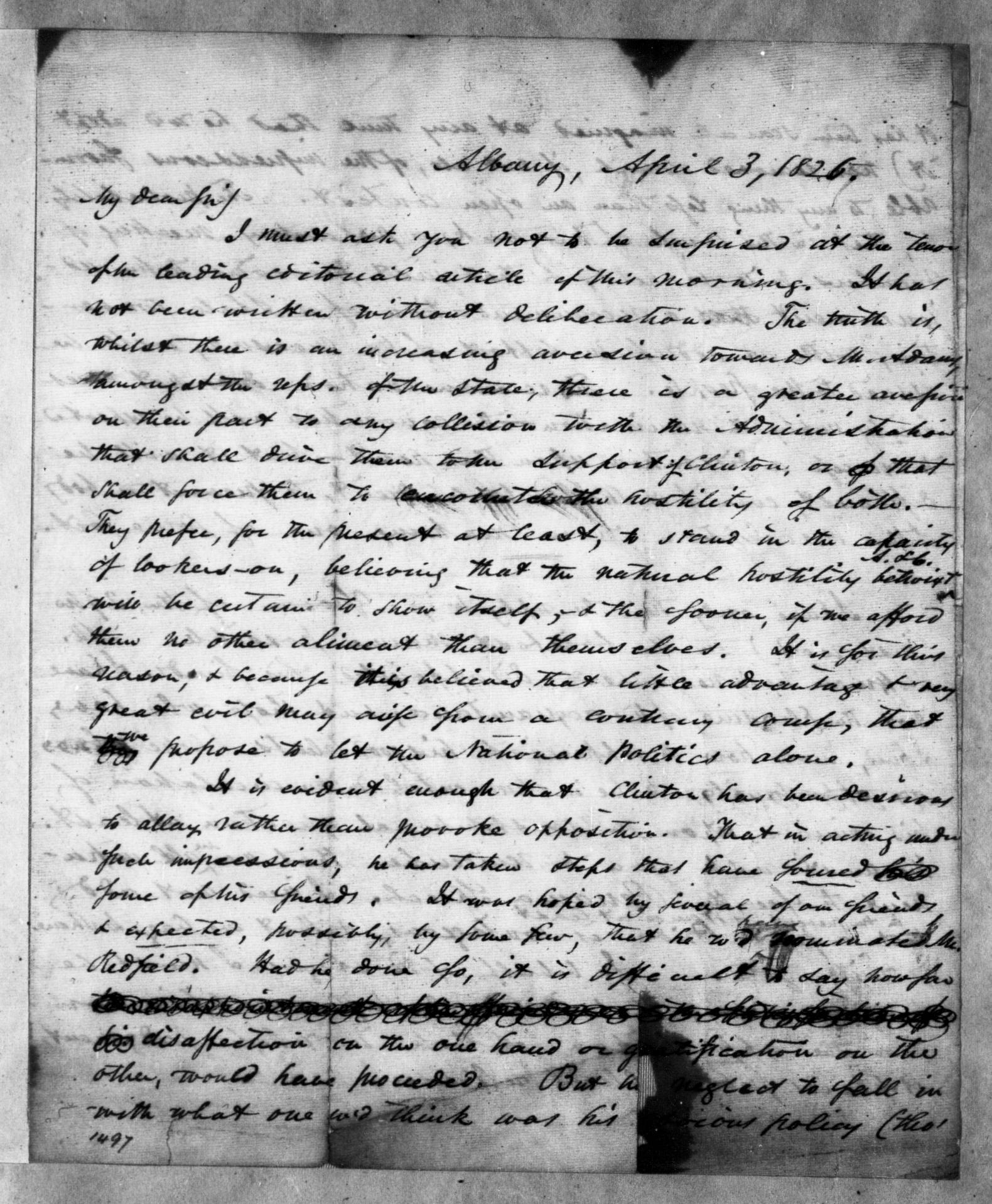 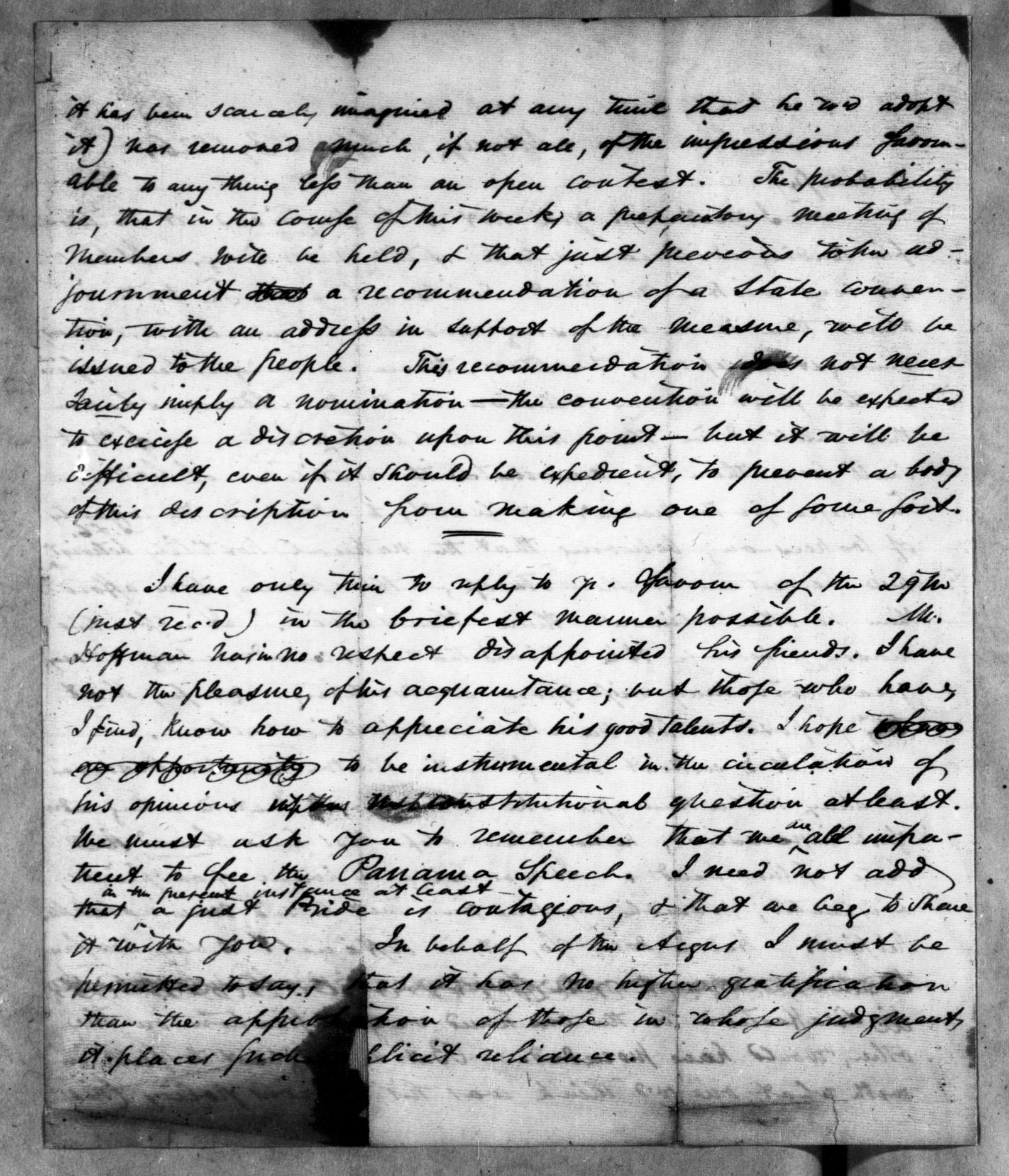 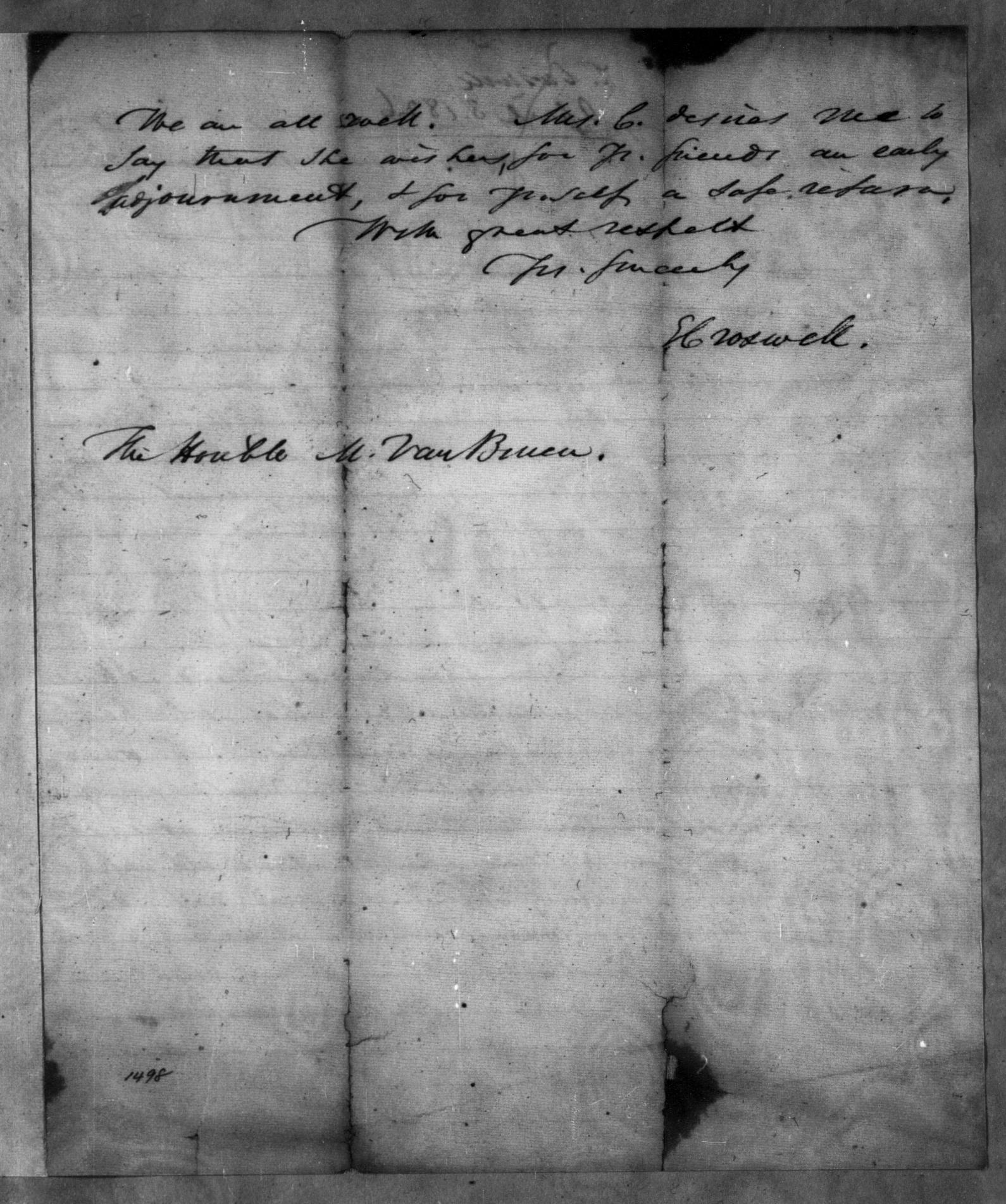 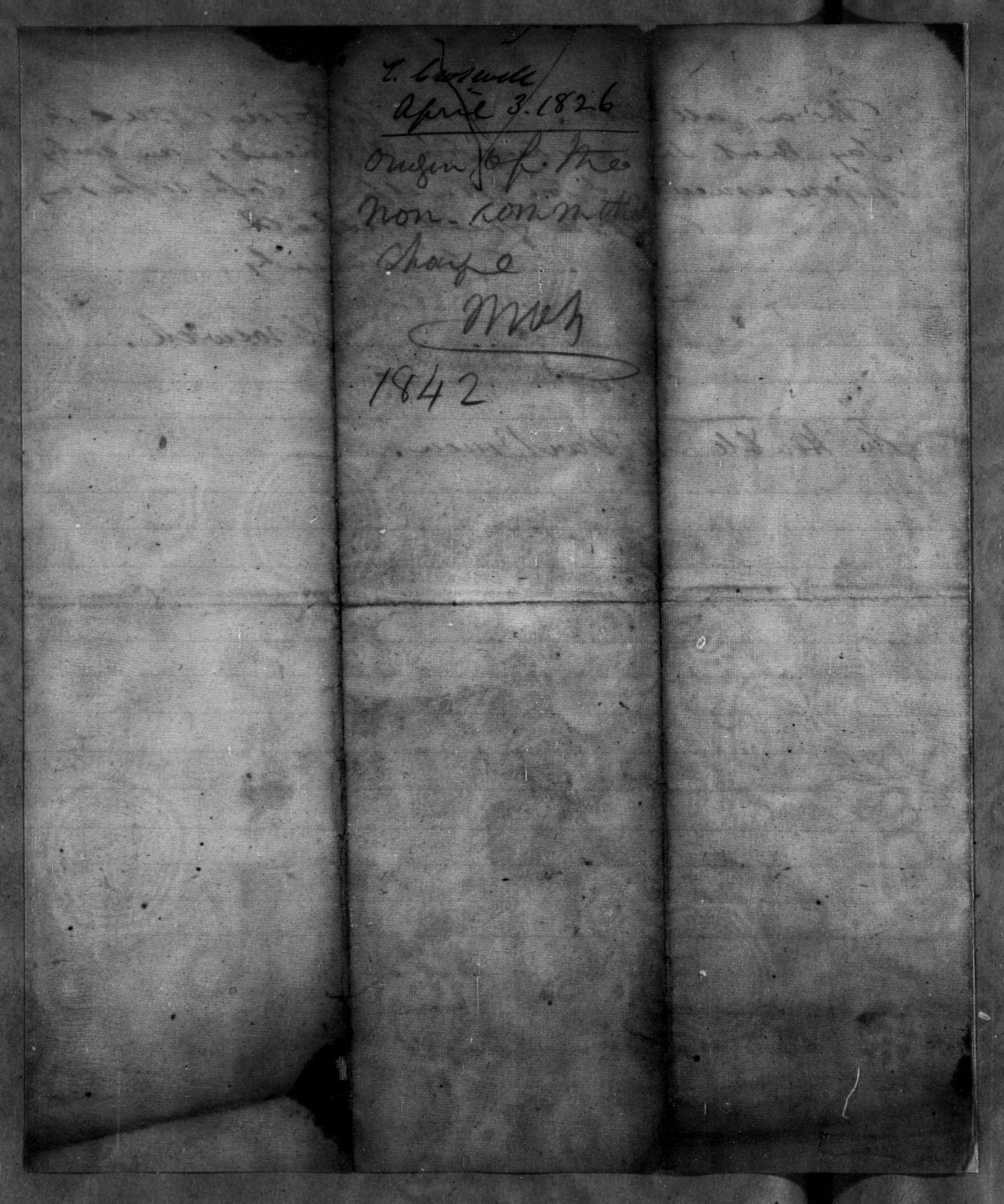 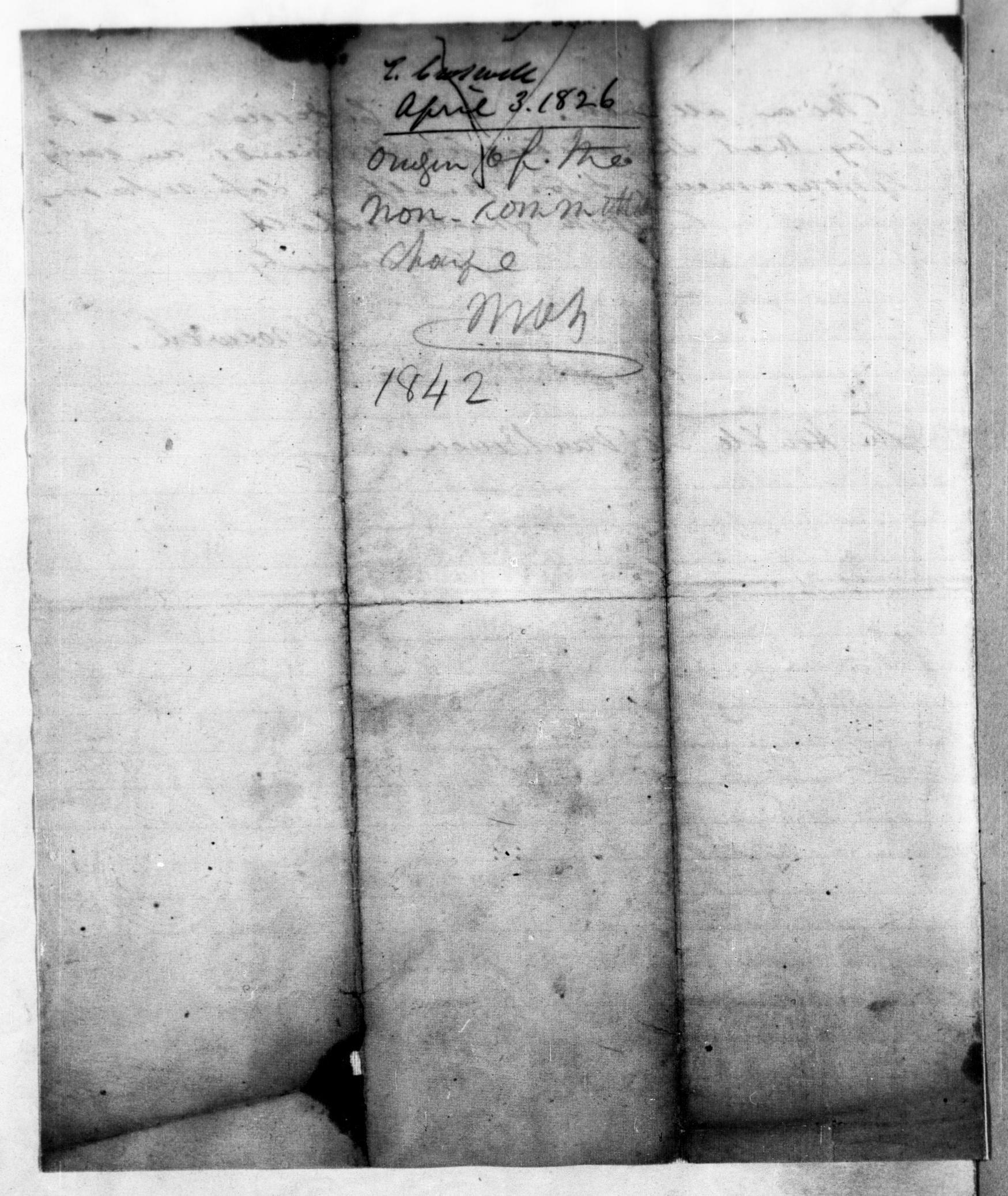 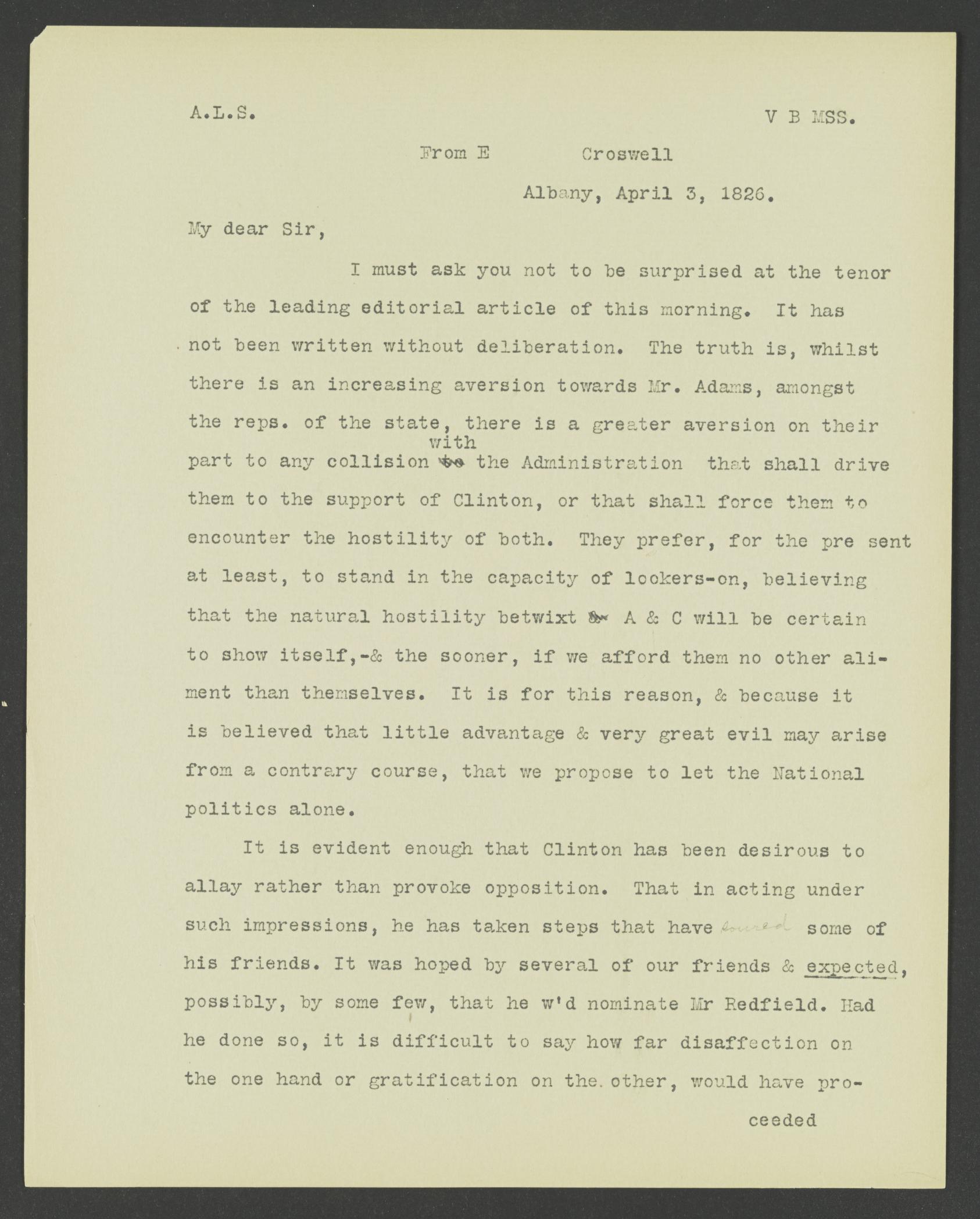 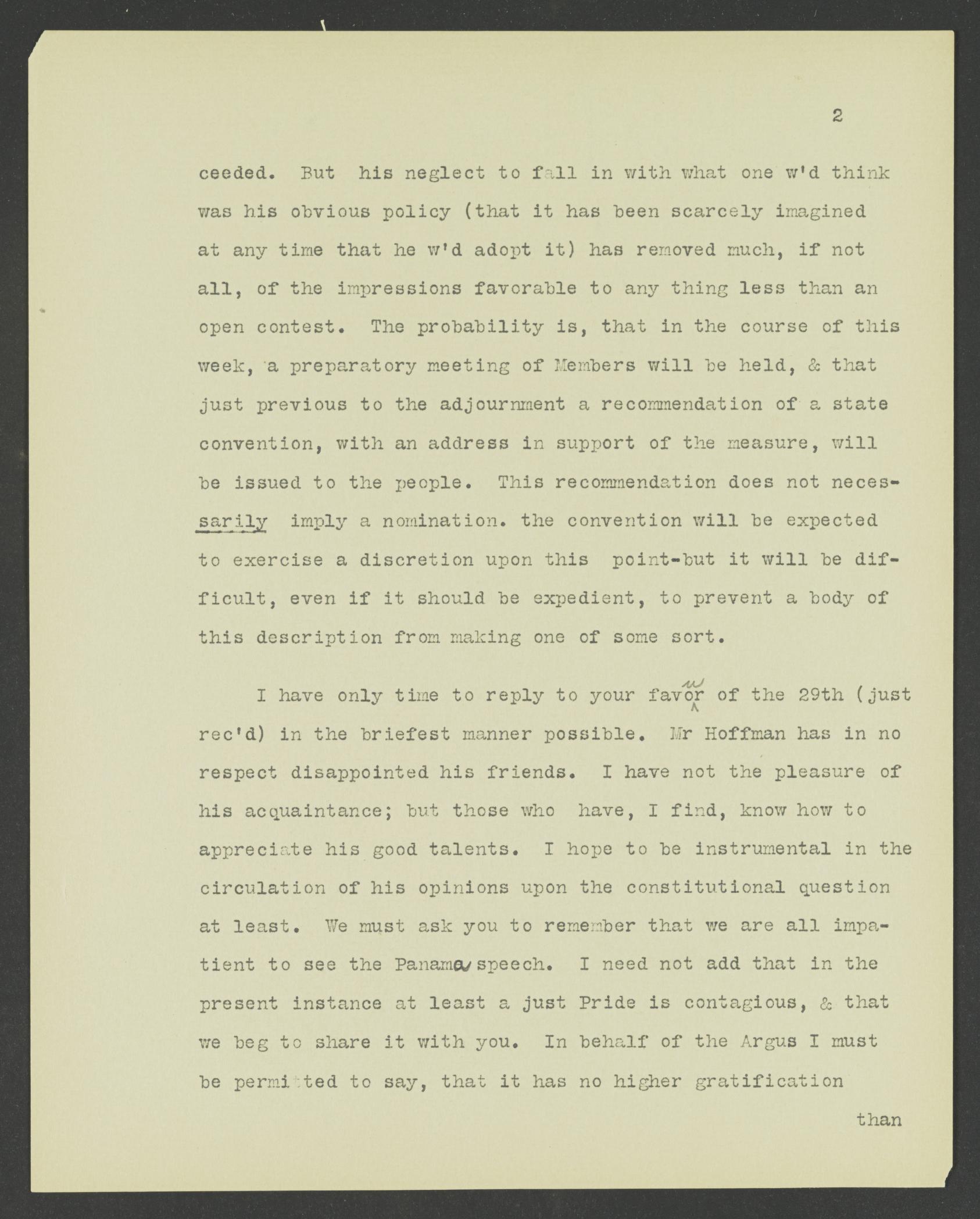 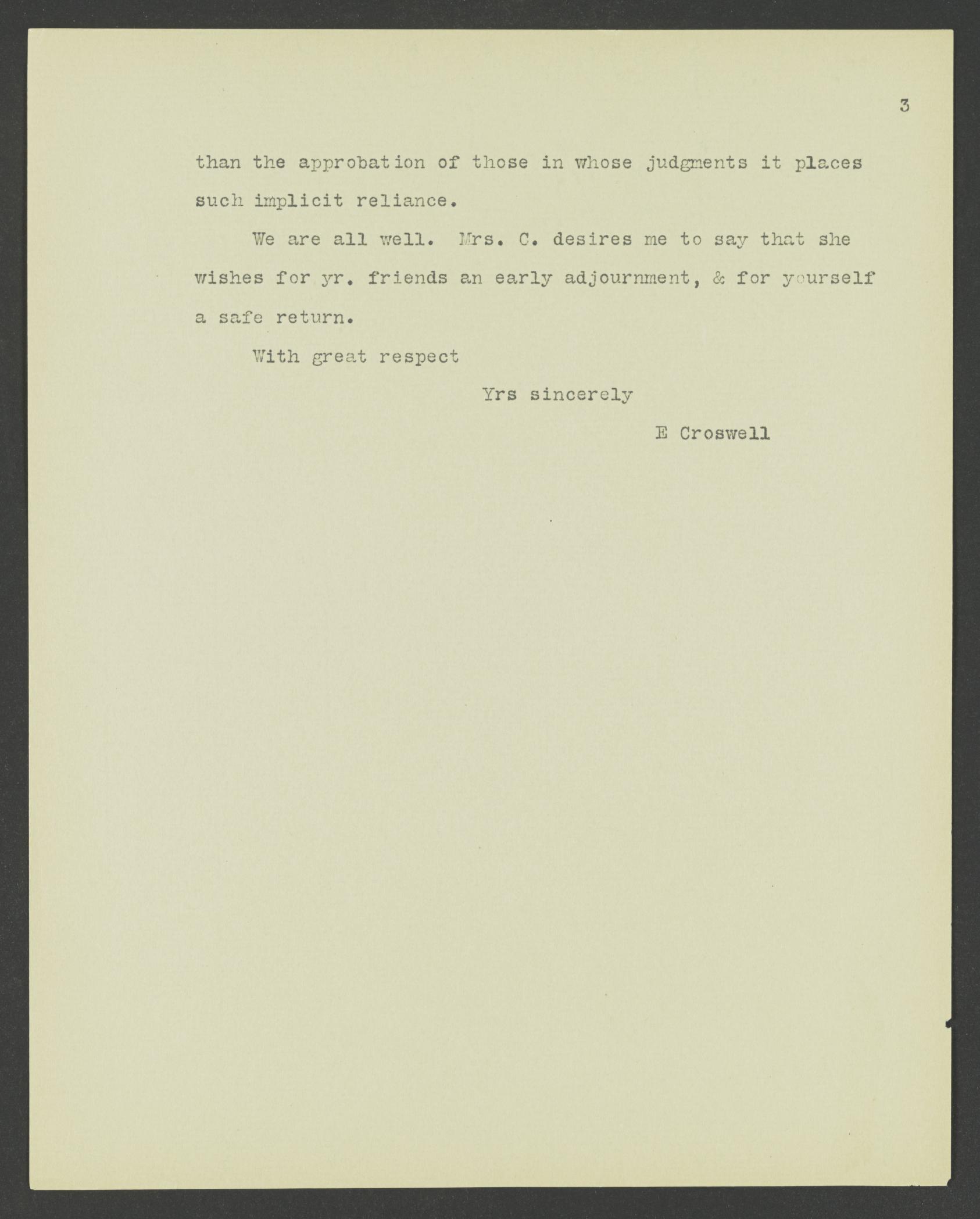