I have for some time been on the point of writing to you, on the subject of our State politicks. The time is approaching when concert, & a perfect understanding among those who intend to act against Mr. Clintons election should be established. The pressing calls of my family & professional business, will forbid my acting a very conspicuous part; but I have reason to believe, that my situation & standing in this western district will inable me to yield some influence & some service in the cause, which I have for some time past considered a common cause, of all real republicans. I confess myself among those who have been deceived by Mr. Clinton—not as to his talents, which are in many respects great; nor as to the prominent measures of his administration, which are certainly such as might have been expected from any Governor who possessed a knowledge of the true interests of the state—but in his whole course as a politician. It was expected by his republican friends at the time of his nomination, & hoped for some time after his election, that he would have placed himself at the head of the great republican party of this state, would have cherished it & added to its strength. But what have we had but a constant disappointment in all these expectations. It is but too evident that he has acted in direct hostility to the republican party; & those who have been but partially acquainted with his counsels, have strong reason to believe, that he is either shackled by some secret engagement with the federalists, or has a bias towards them, which governs all his measures. Another striking feature is observable in his political course. In all his communications to public bodies, he has studiously avoided every expression of respect or friendship towards the admn of the general government. Coming in as he did, just at the close of ^a^ mighty struggle of the general government to preserve the rights & liberties of our country, in which the republicans of this state took a conspicuous & glorious part, it was natural to expect that he would have passed an open & manly eulogium upon the result. We look in vain for any such thing. A cold & haughty selfishness seems to have pervaded all his feelings. Can any one believe, that those republicans, (ranked ^I mean^ among his friends & who acted faithfully as such for a time) who had exerted all their power & influence in ^support of^ the late war, could have expected such a course? I believe I may speak for thousands when I say, they did not. The republicans of this State can never forget what they had to suffer in this contest, from their internal as well as external foes. We may be willing to forget the past in so much as christian duty requires—but not so much as to suffer neglect & abuse with tame submission. My feelings however, have led me farther than I intended. To recite grievances or errors is but a poor business—to root out the cause of them is by far better.

I have recently visited the West as far as Ontario, & the north as far as Jefferson. My friends are generally impressed as I am on the subject of politicks; and I am egregiously mistaken if Mr. Clinton & his privy-council are not shaken from the mane of the Lion of the west like dew drops. Once aroused, he will not tamely carry such a burden. Yet there is much to be done. There must be concert in action, & a perfect understanding & confidence among the leading men of the party, throughout the country. In many counties the federalists are yet strong & take advantage of the divisions of their opponents. It is all important that a candidate for Governor should be fixed on as early as possible. The people ought not to be left in doubt upon that head. Gentlemen of influence at the seat of govt. will be looked to for plans & advice. On the other side every engine is set in motion. Circulars are already carping among the people. 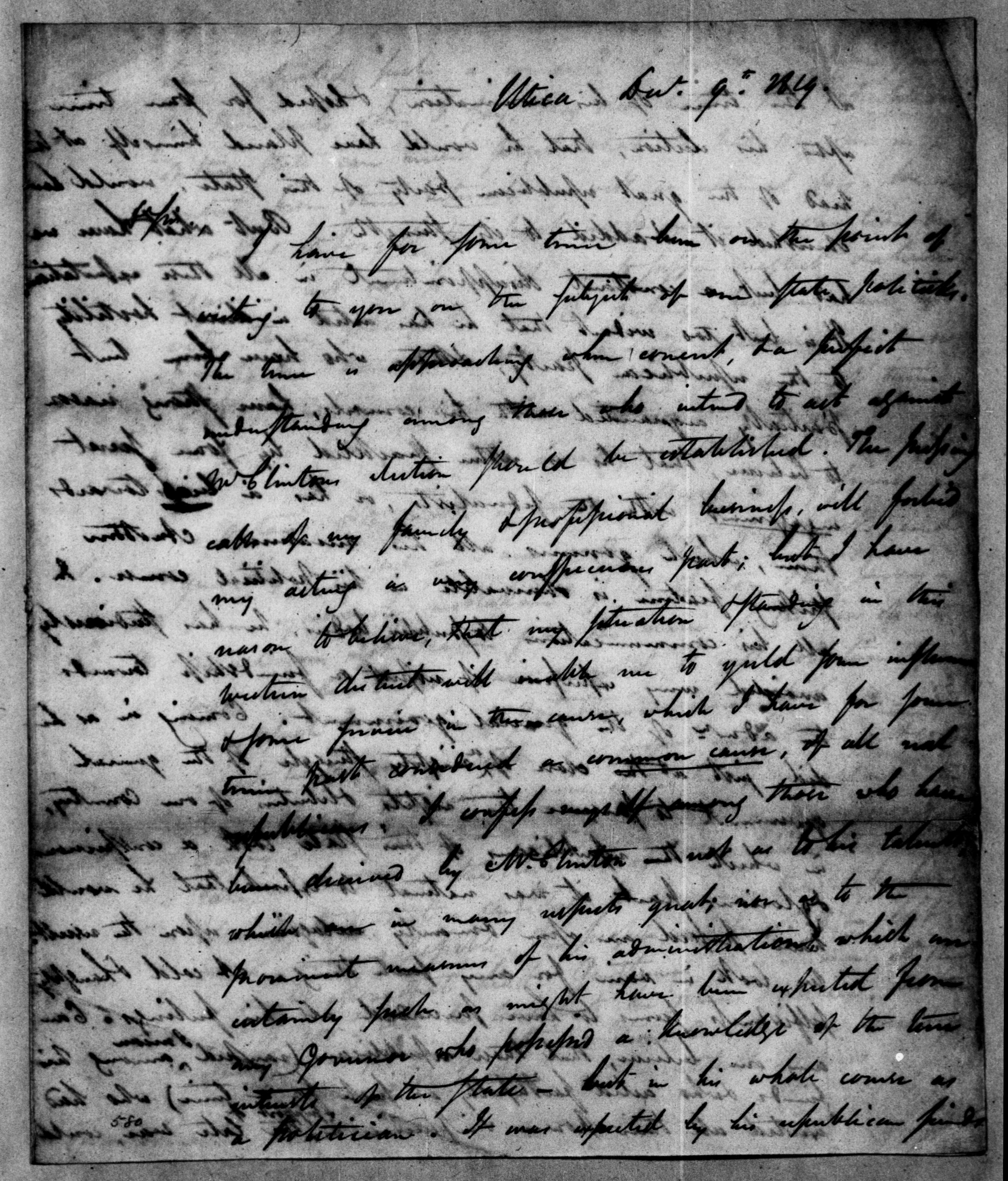 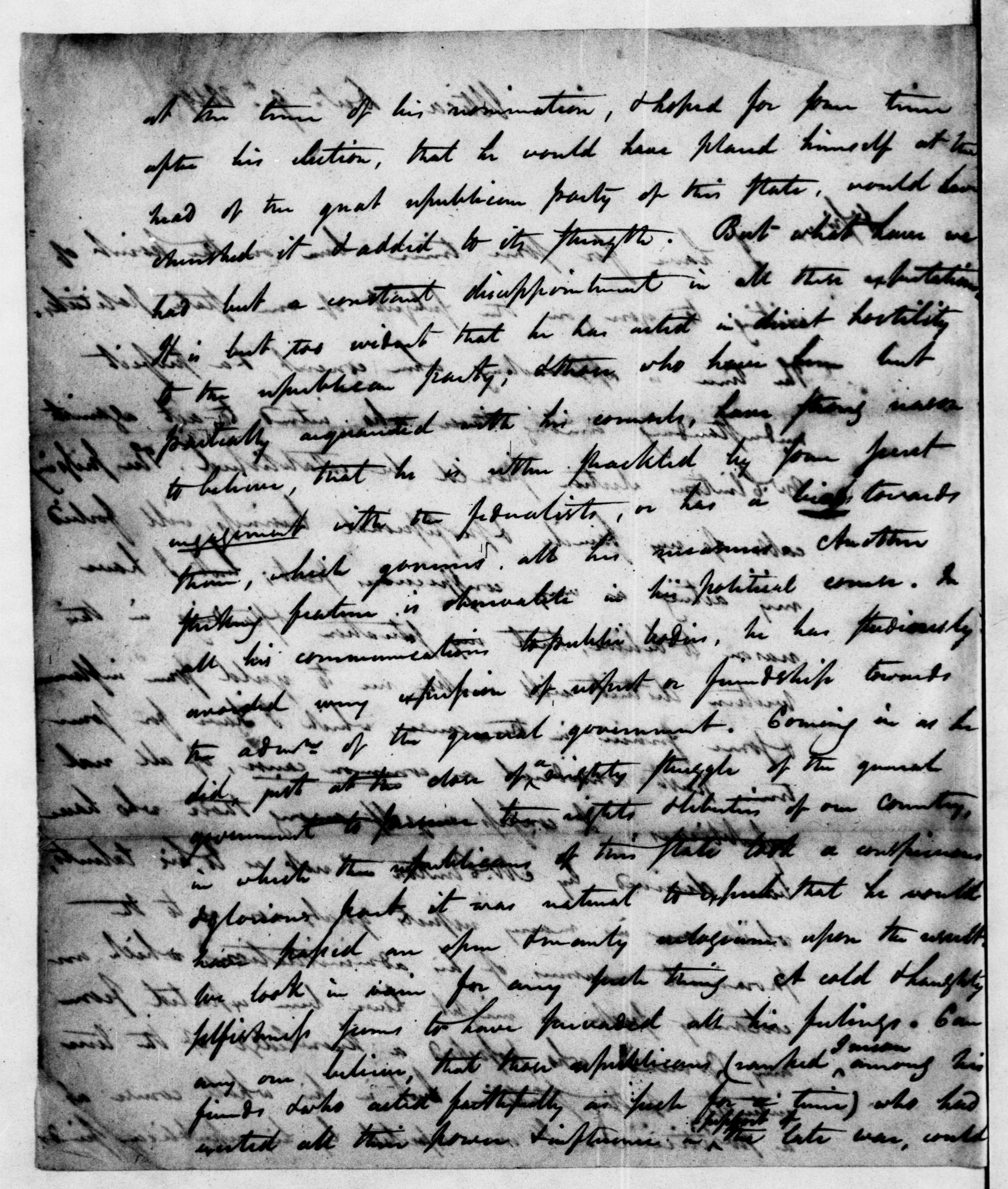 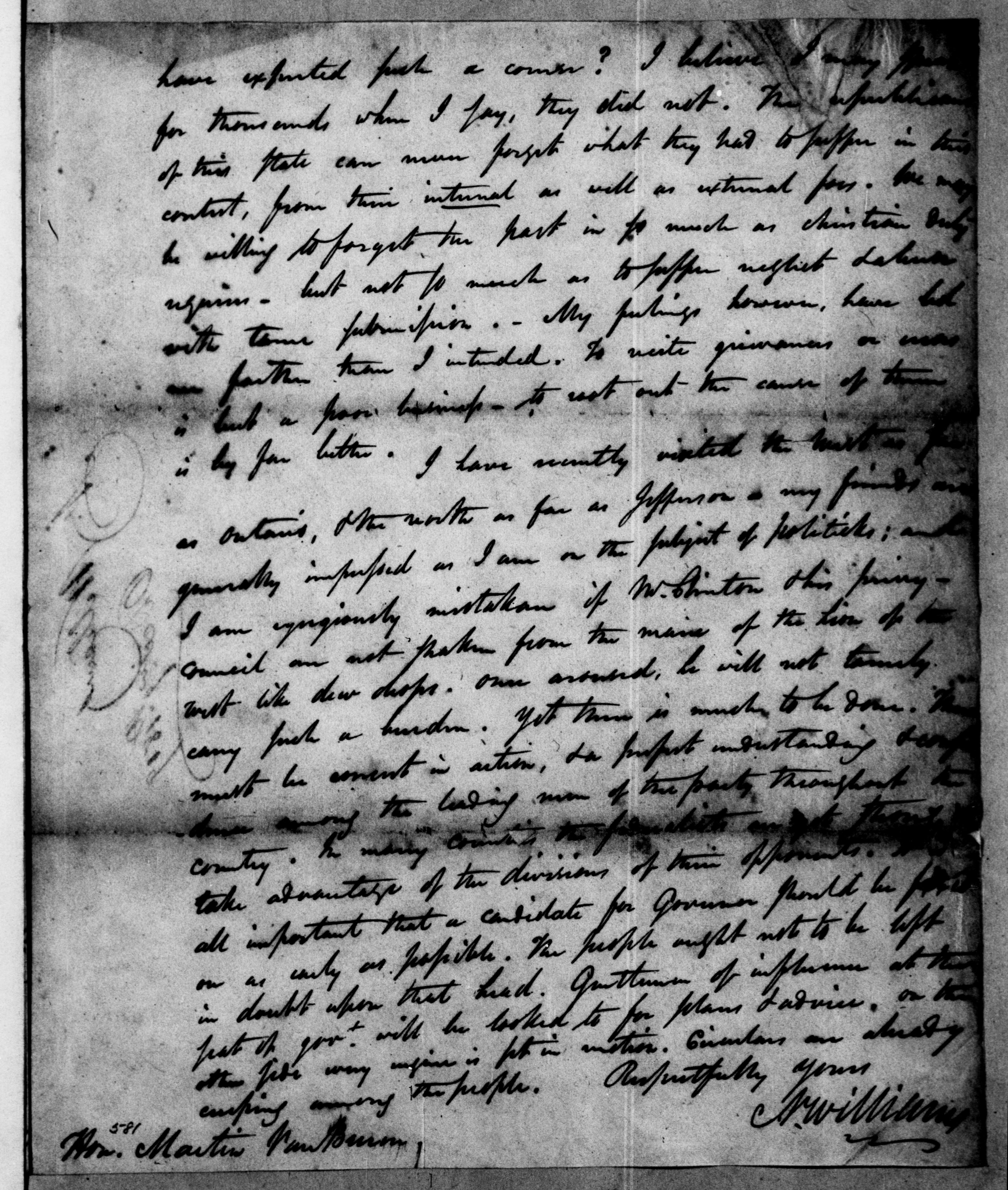 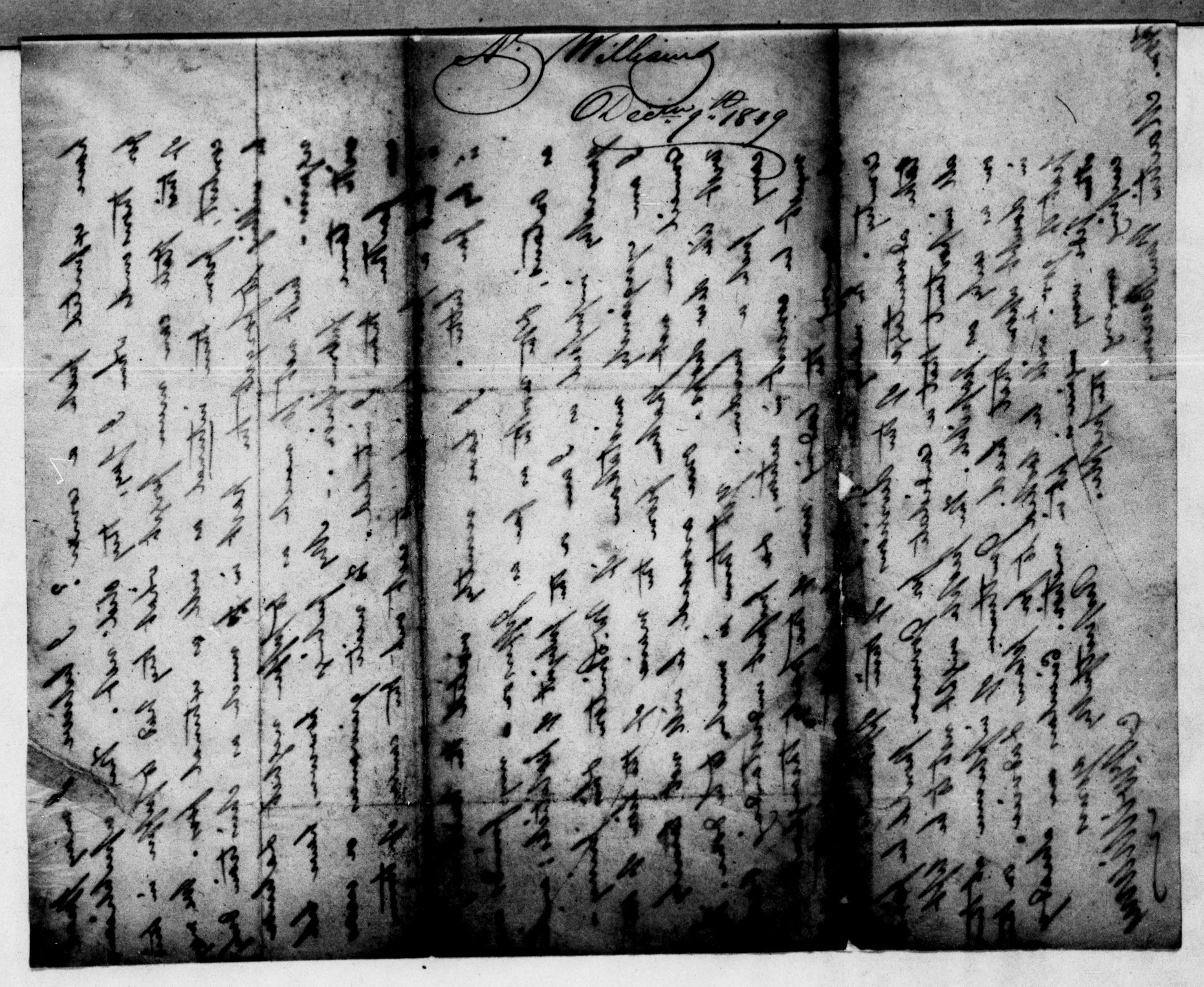