I am very sorry to hear Mrs. Van Buren is so ill. Hope with the opening spring she will find her health improved. Give my best respects to her. 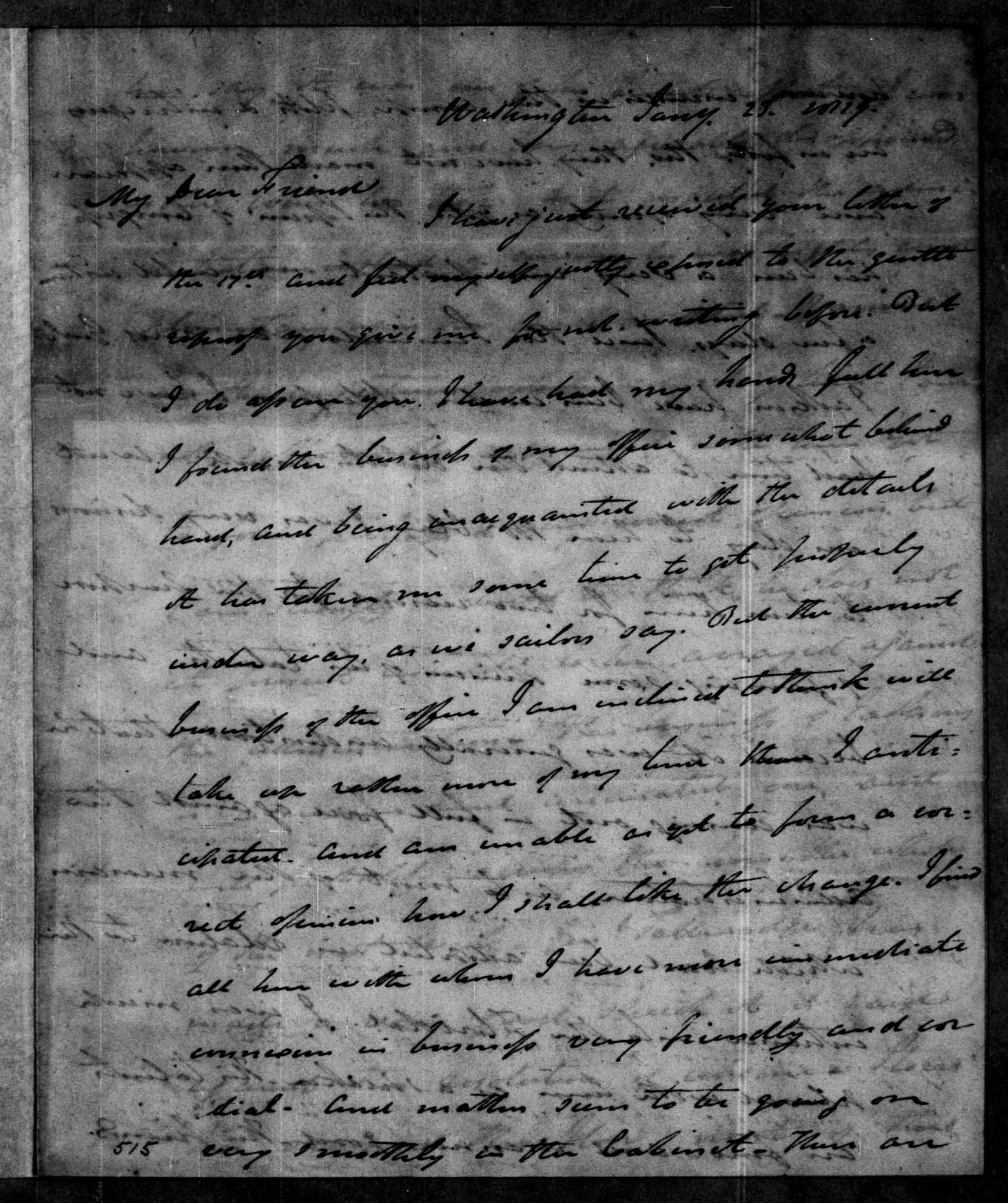 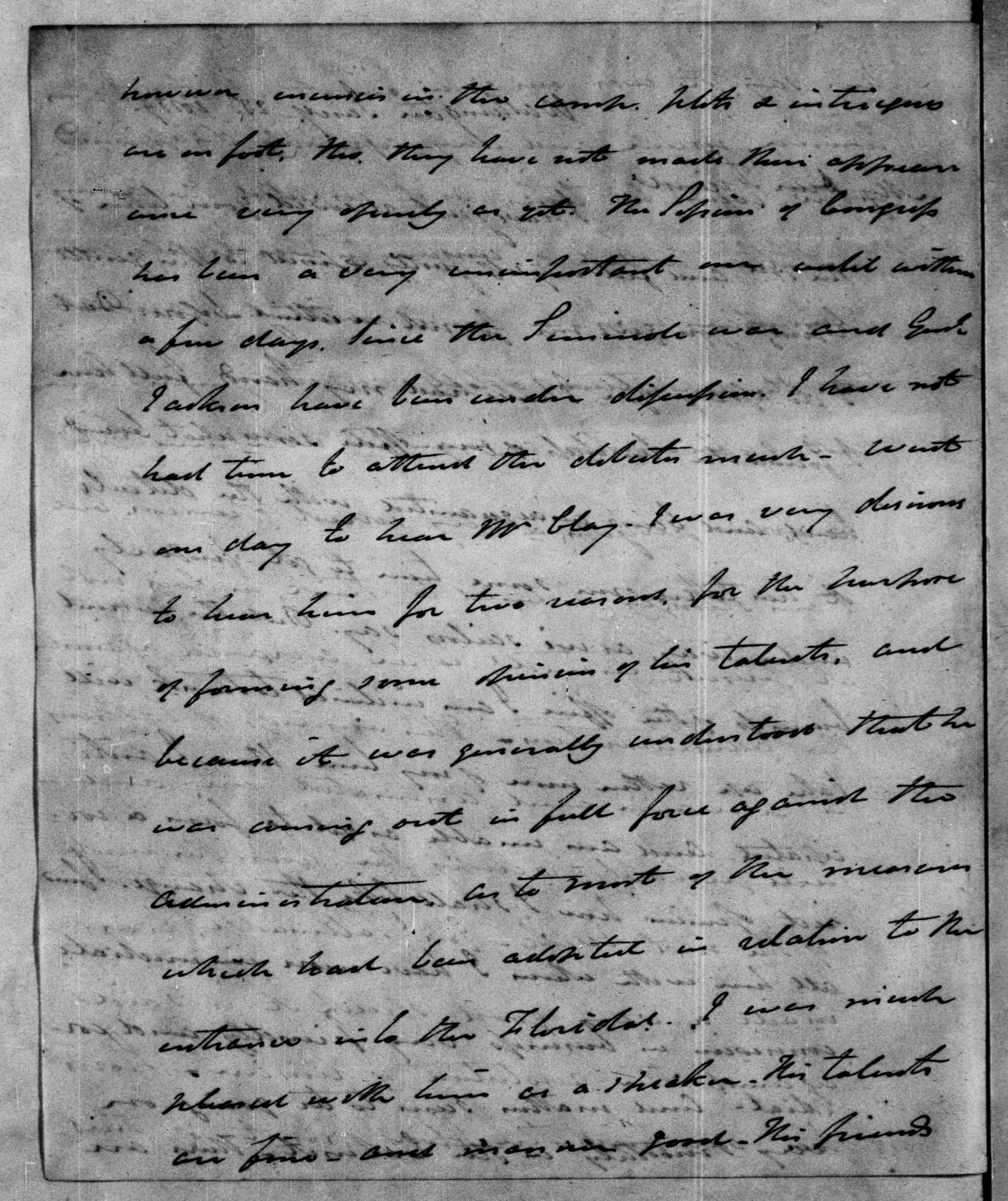 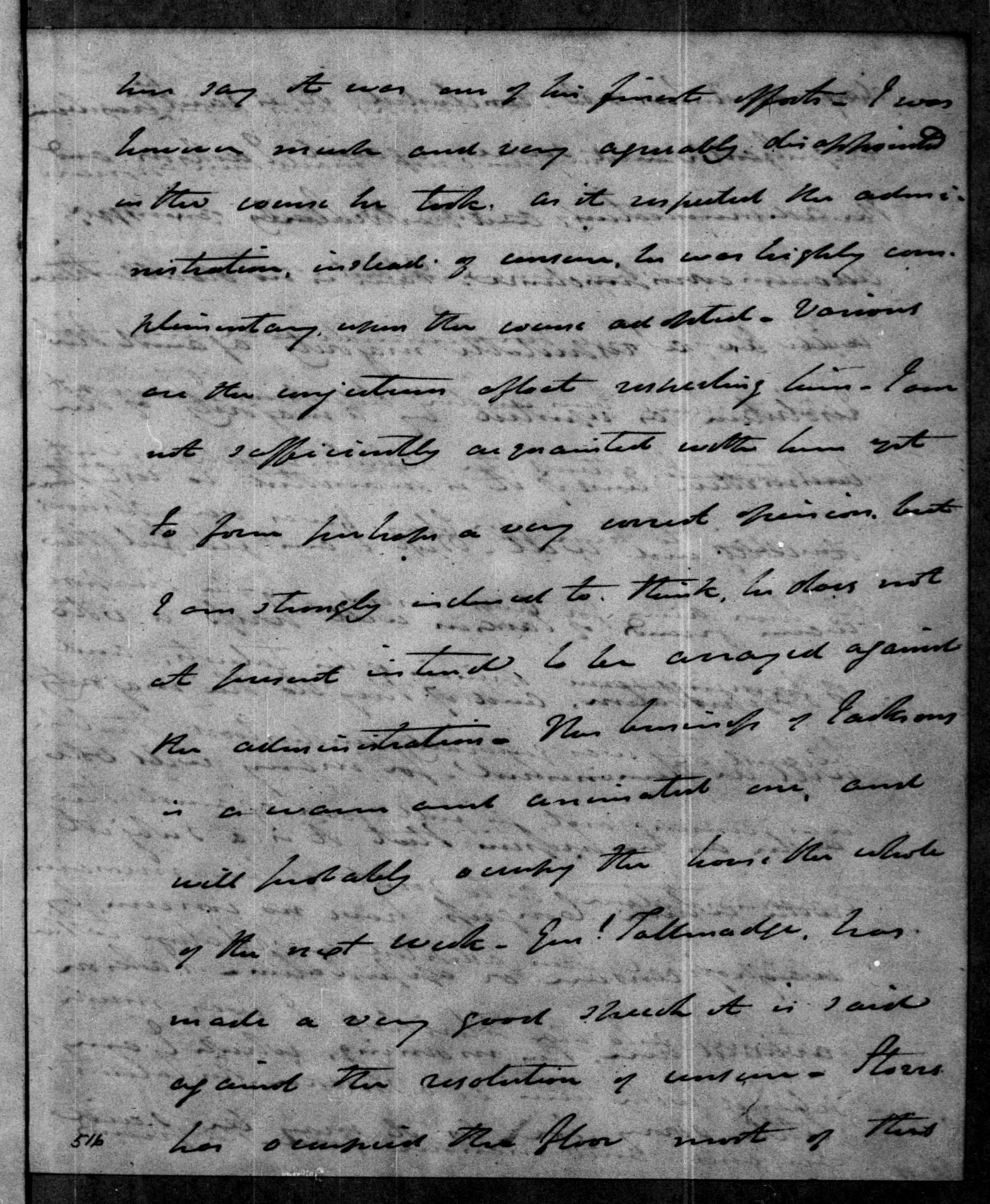 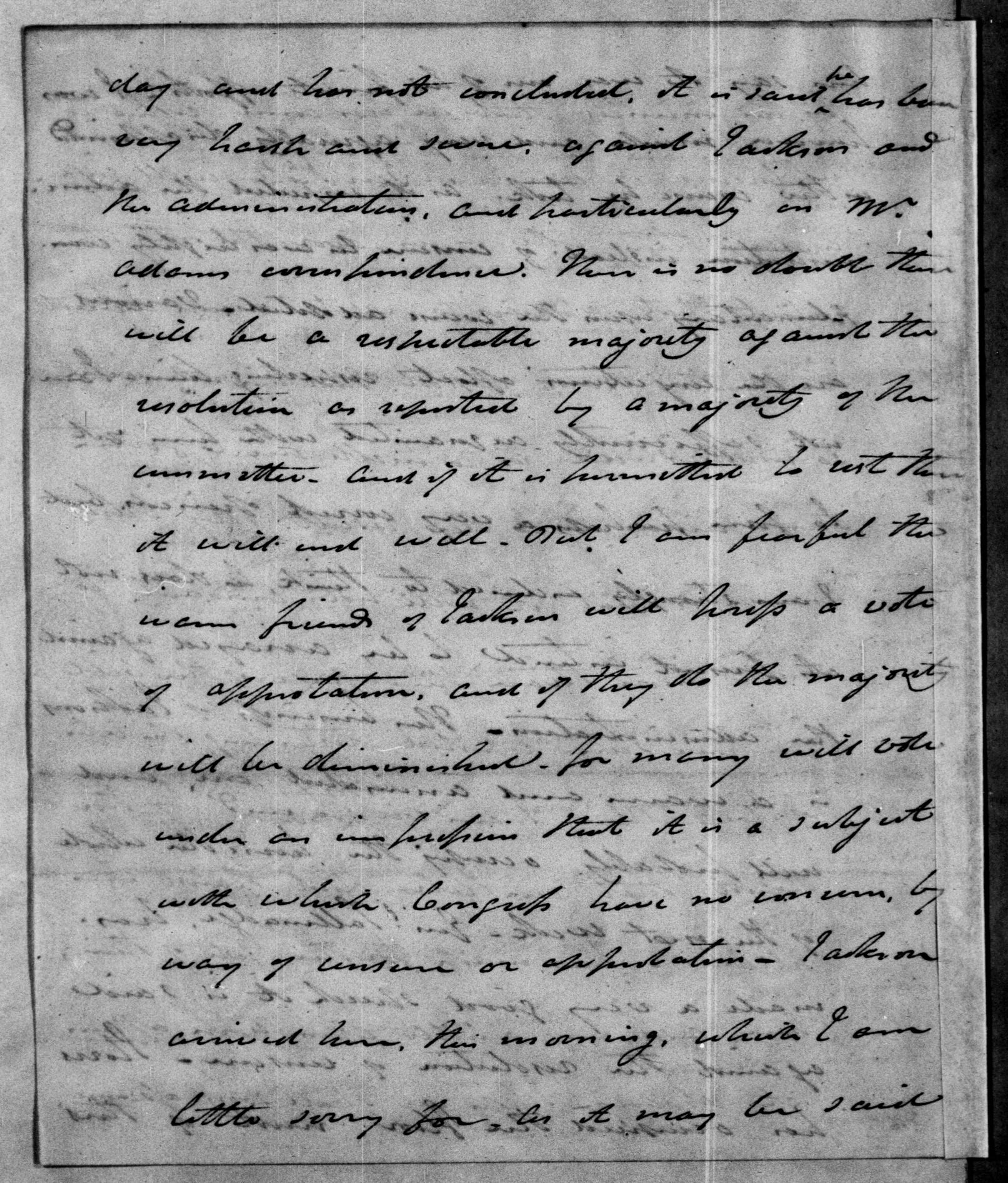 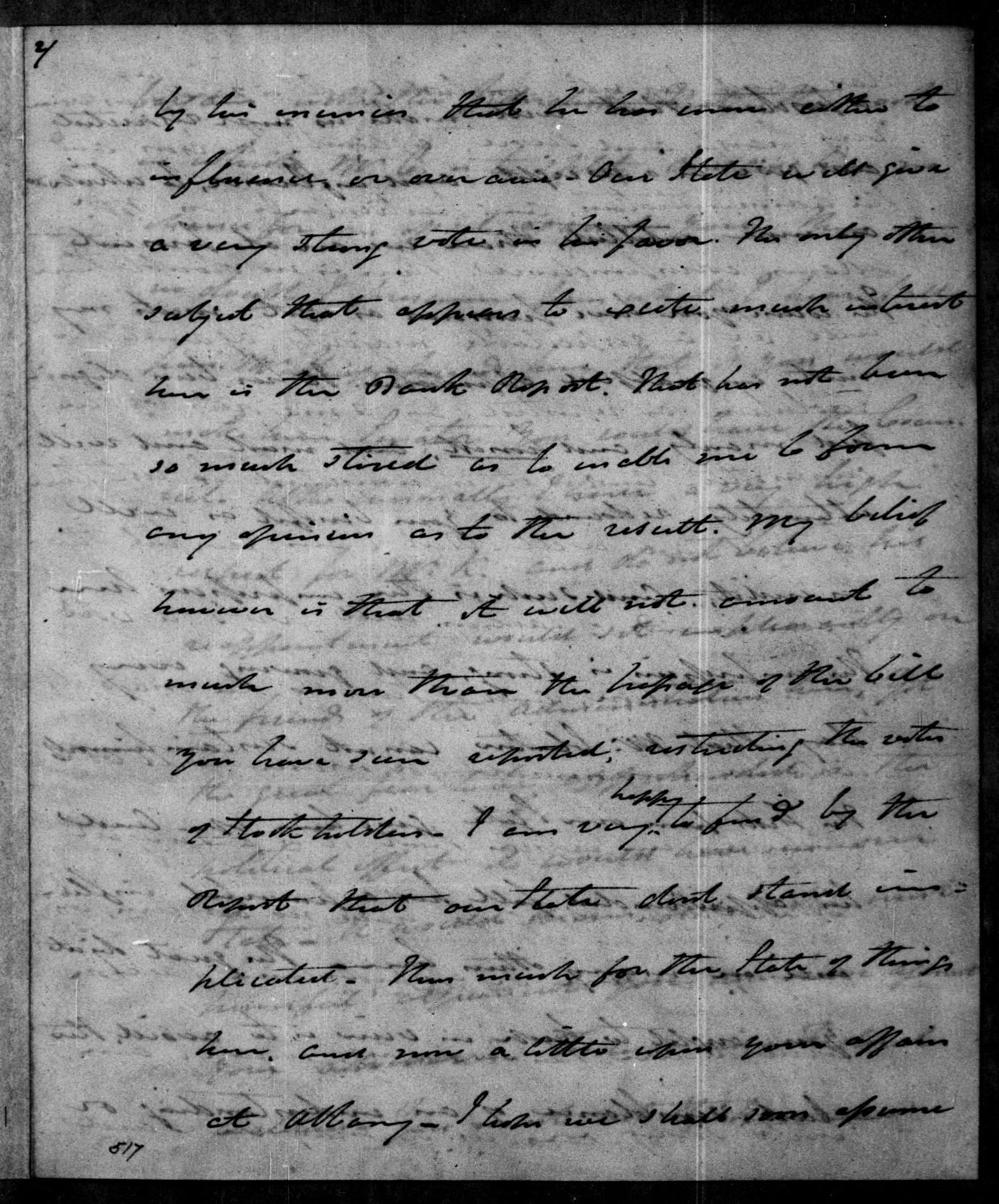 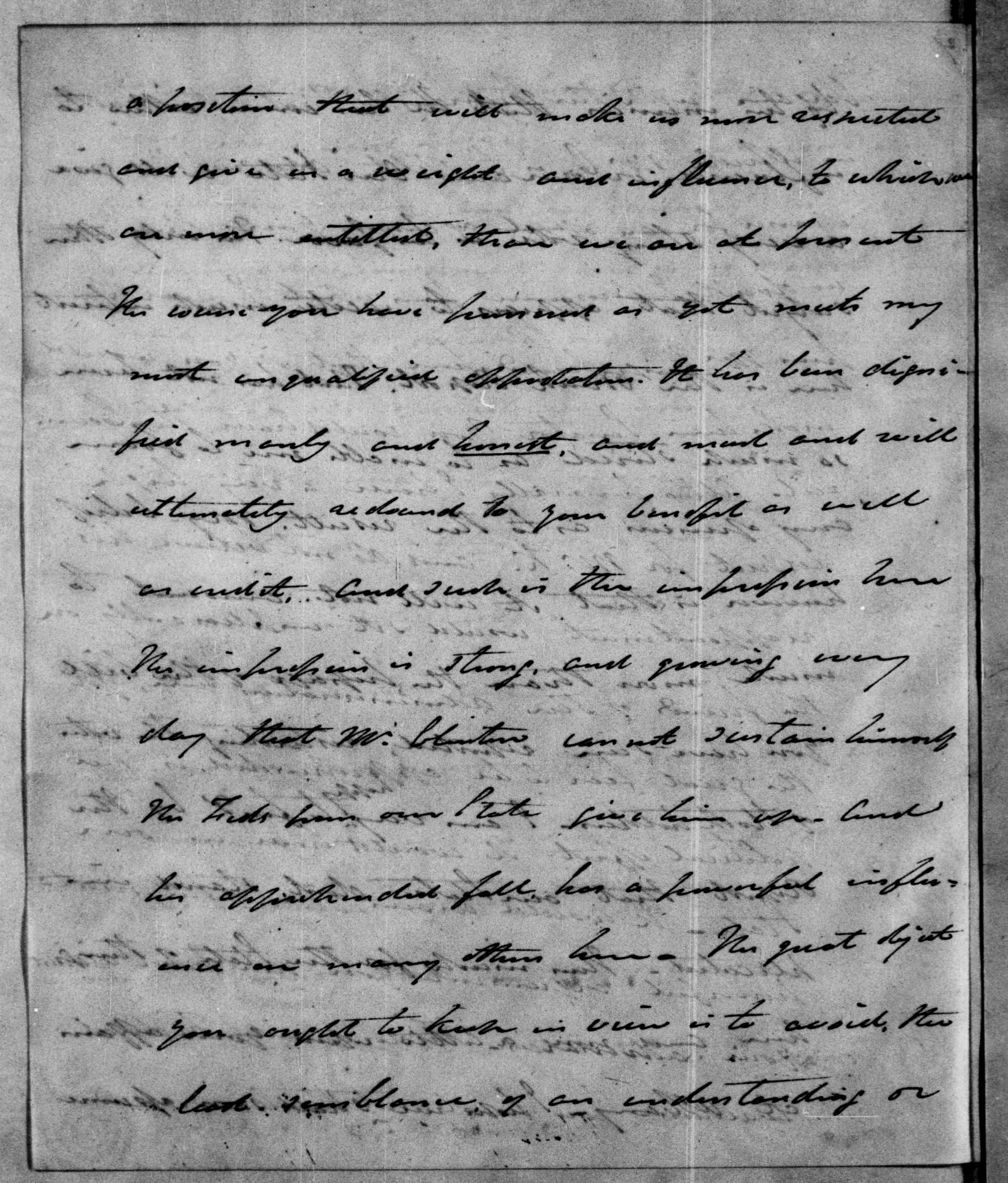 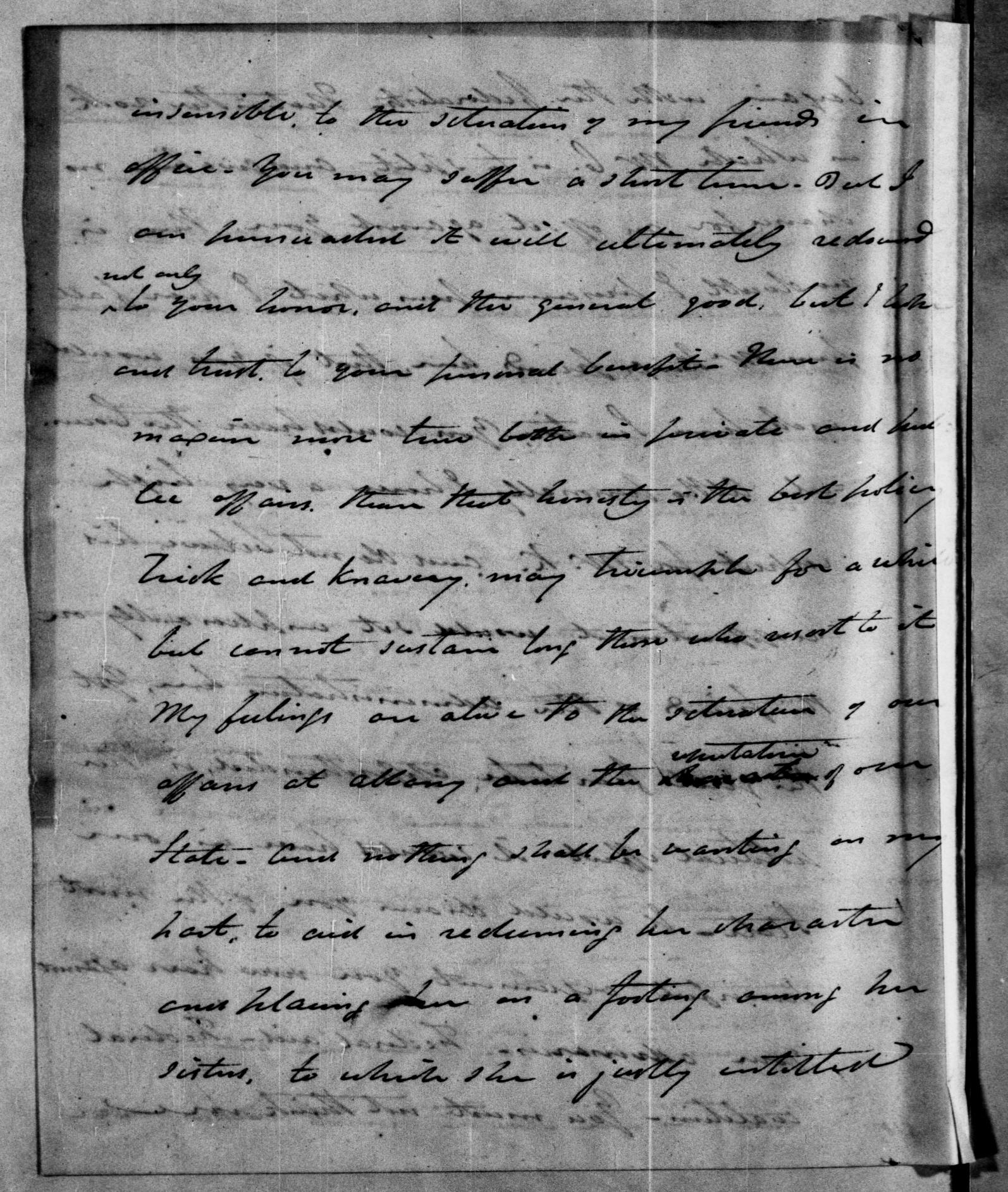 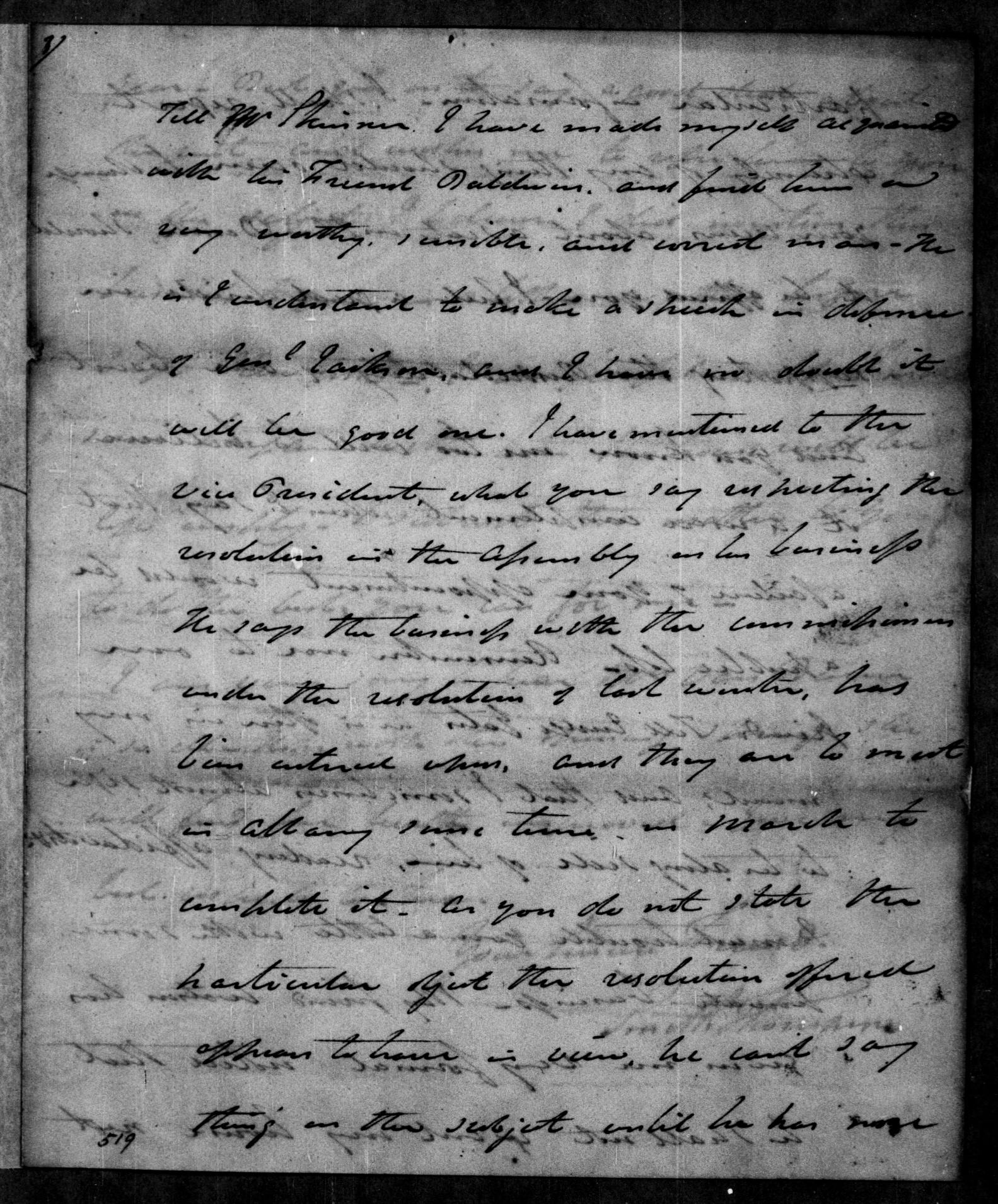 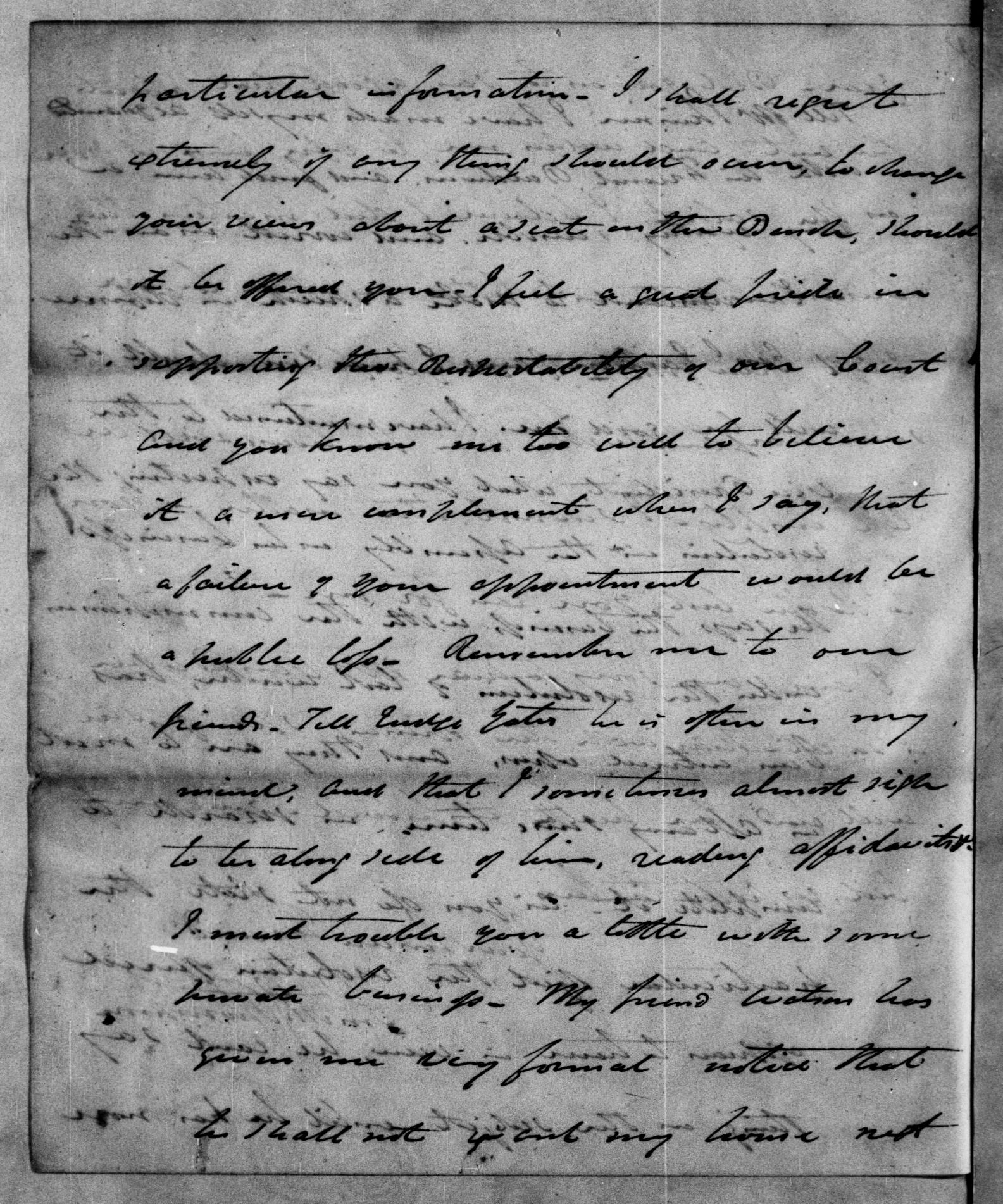 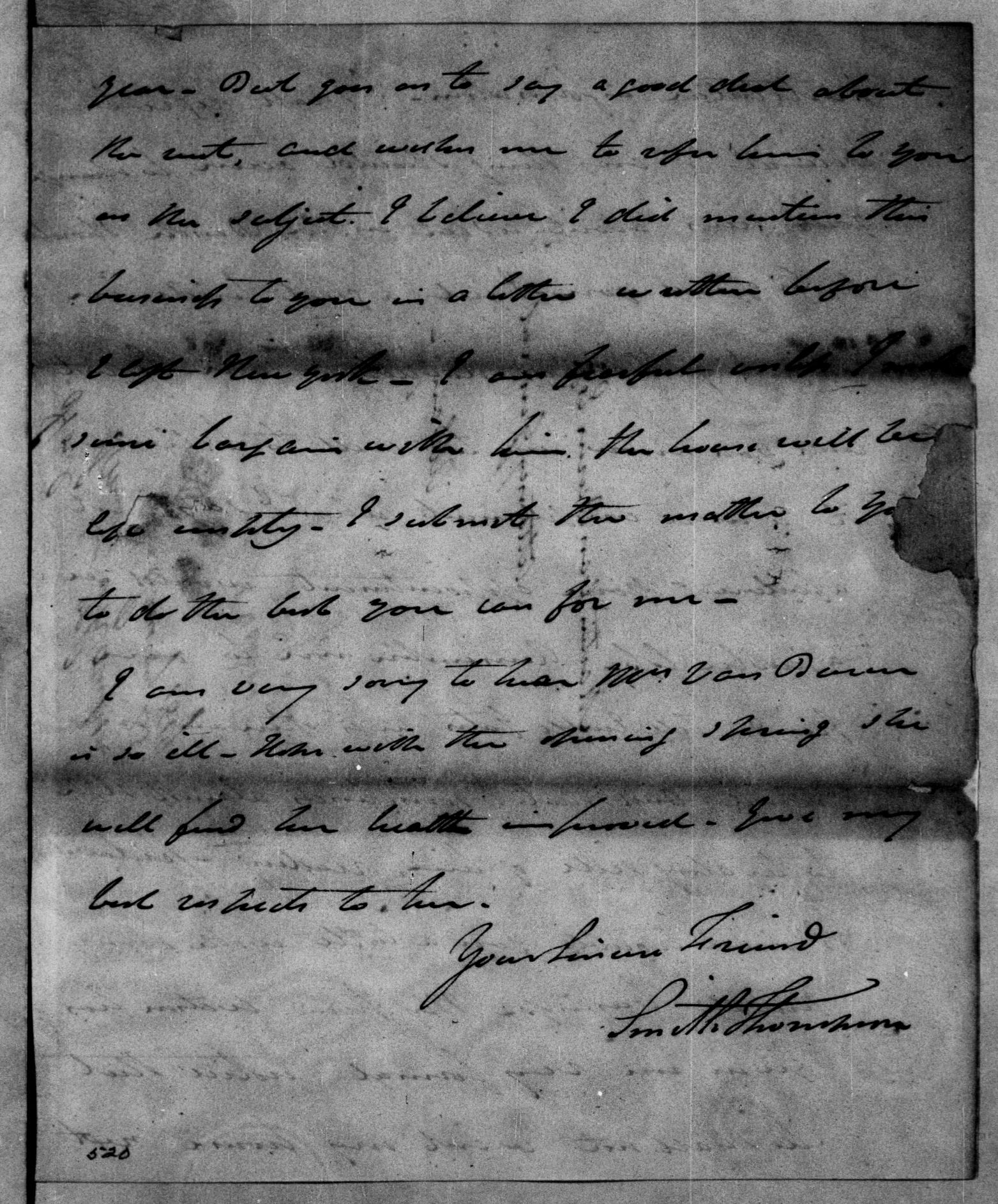 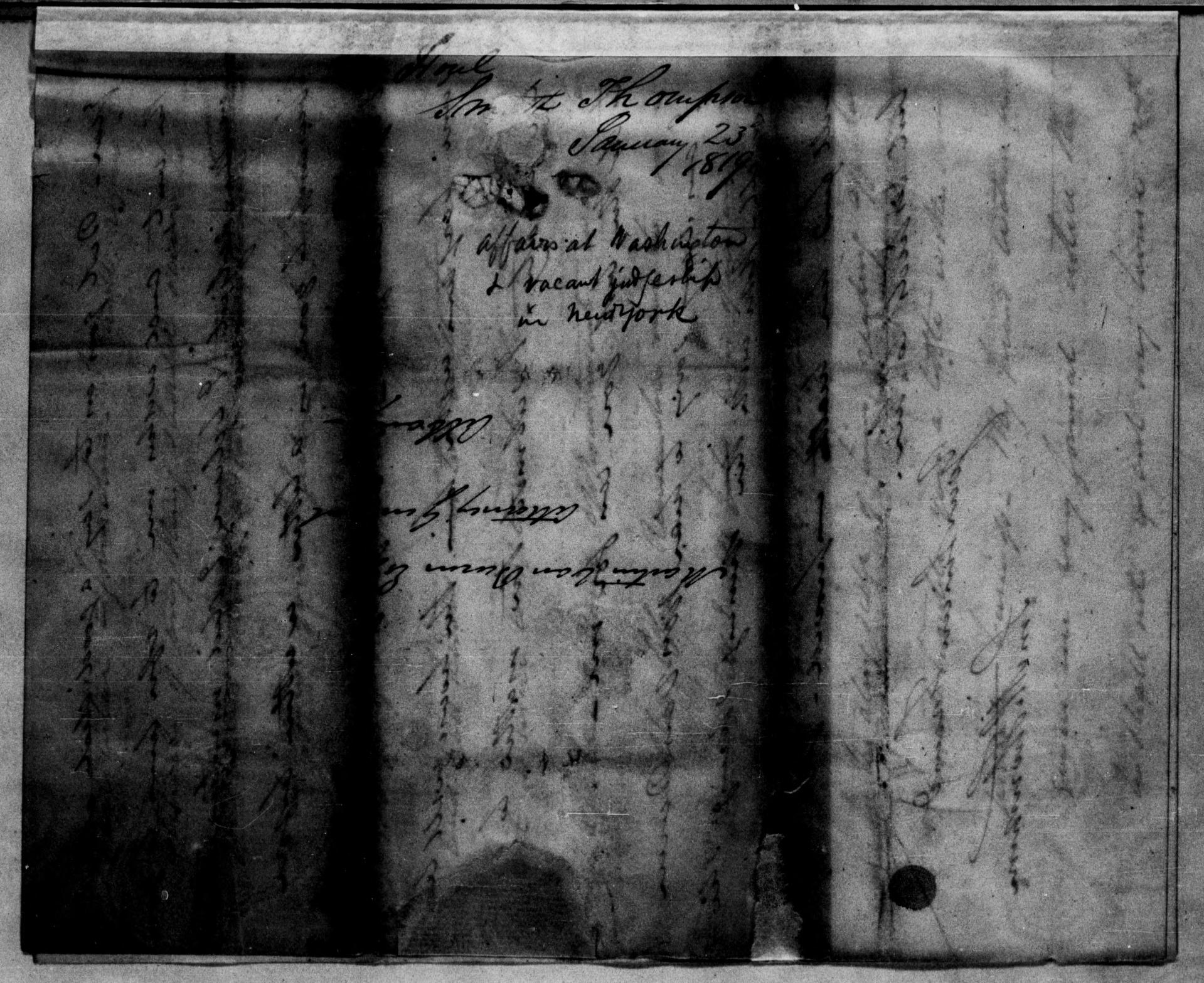