Since the Day of my return, I have been so much occupied with cases growing out of the circuit—with answers in Chancery and other Matters which could not be turned over to Clerks, that not a second was devoted to your Subject⁠—Yesterday was sent a scrawl which will scarcely pay for the trouble of decyphering⁠—It will however bear testimony to my good will⁠–

You will be obliged to conform to the plan which Congress may dictate, if indeed, they should have the temerity to prescribe in detail⁠—Your Correspondents at Washington must keep you advised of their doings—

It is presumed that your project will not be for the occasion only, but adapted to the duration of the War at least⁠—If it should be under good Management, you may at any time, after the first operation, have an additional 10, or 20,000 Men equipped and disciplined at six weeks notice—

Do not spoil the thing from an impatience to get it into immediate operation⁠–You can do nothing for this Campaign⁠—The Militia now here may be discharged at the expiration of two Months without the impairing the security of the city⁠—a system—one deserving that Name, may be organized and made to produce the Men in the field within four Months.

As prices were at, or just before, the commencement of the present War, the real & personal property of this State must approach, perhaps greatly exceed 1,000 Million. This State is supposed to contain about 30 Million of acres⁠–I should estimate this Island of N York at 100 Millions

If so, 50,000 will furnish one Man⁠–how trifling a Tax⁠–suppose that 250 Ds will furnish a Man and it is only one half of 1 pr 100 – – –  Seeing this, it would not be deemed a hardship if every Class was required to pay 10, or 15 or 25 dolls per ann⁠—exempting for one year the class which may be called on to replace a Man killed or dying⁠—Taxes you must have—This will be certain⁠—cheap in Collection & easy, because equal⁠—it will not bear the odious Name of Tax⁠—a circumstance of no inconsiderable Moment⁠—

Religious Corporations holding property above the amt which shall be formed the ratio for furnishing one Man, may be made liable, for that excess, like individuals⁠—In this way Trin. Church ought to give 100 Men⁠—sed qu. of the Policy as there are but two such Corporations⁠—at any rate it would not do for so unhallowed a Wretch as you to propose such a thing⁠–

Some attention will be requisite to compel punctuality from absent proprietors⁠—Qu. Whether to subject their Lands to prompt sale, which might open a hellish scene of Speculation, or to impose penalties⁠—Say, for instance, 2 1/2 per Cent per Mo. on all arrears & a lien on the Lands⁠—The Wealthy men of that Class, or out of the Class, will be willing enough to advance Money on such Interest and such Security—

What is proposed to be done with, or for, Banks & Bank paper?⁠—Any thing of Imprisonment? The book on this subject, which was promised & which would save you much of the labour of research, is not to be found here⁠—I have written to Pha. & expect it daily⁠—

May we hope to see you here during the Term? 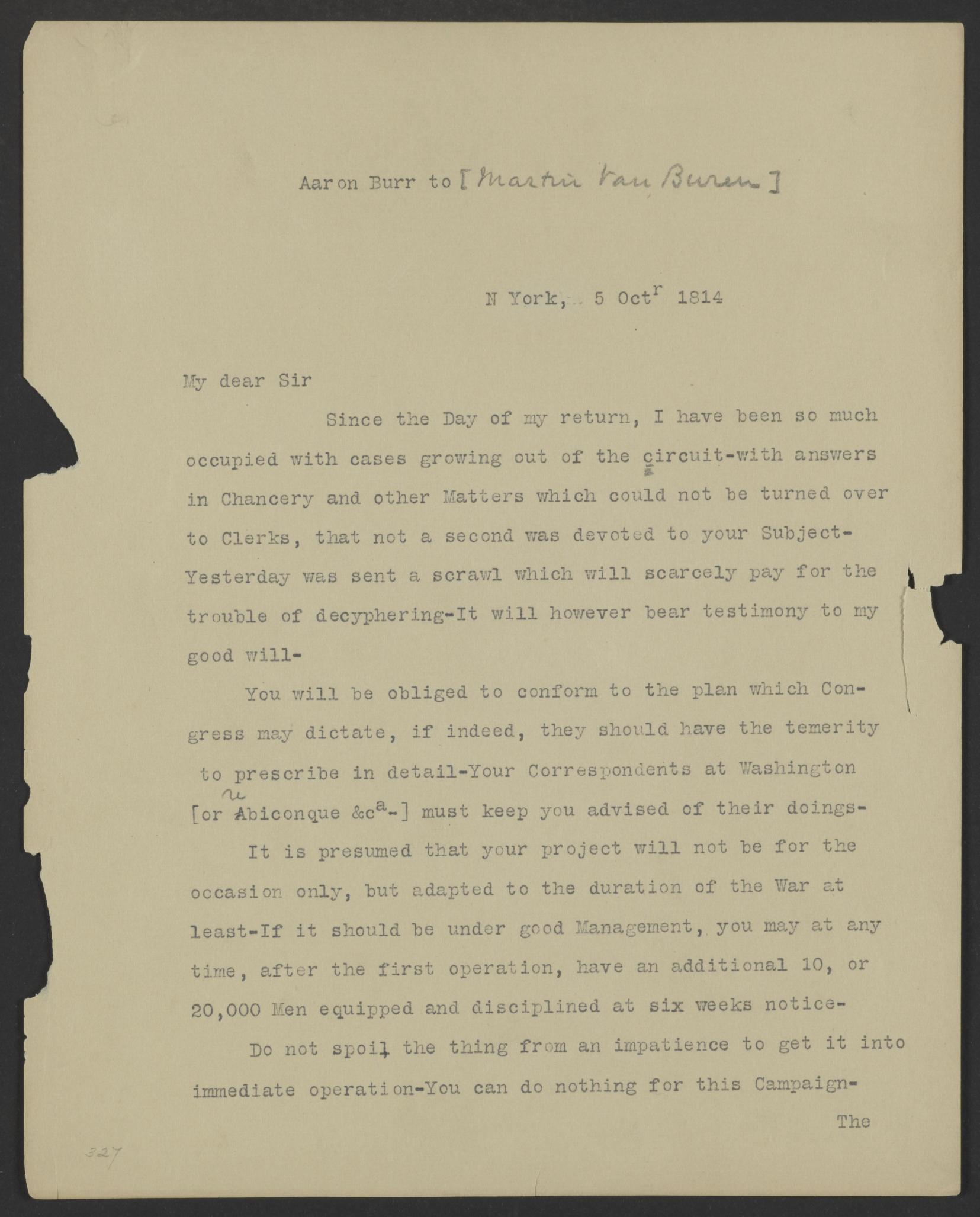 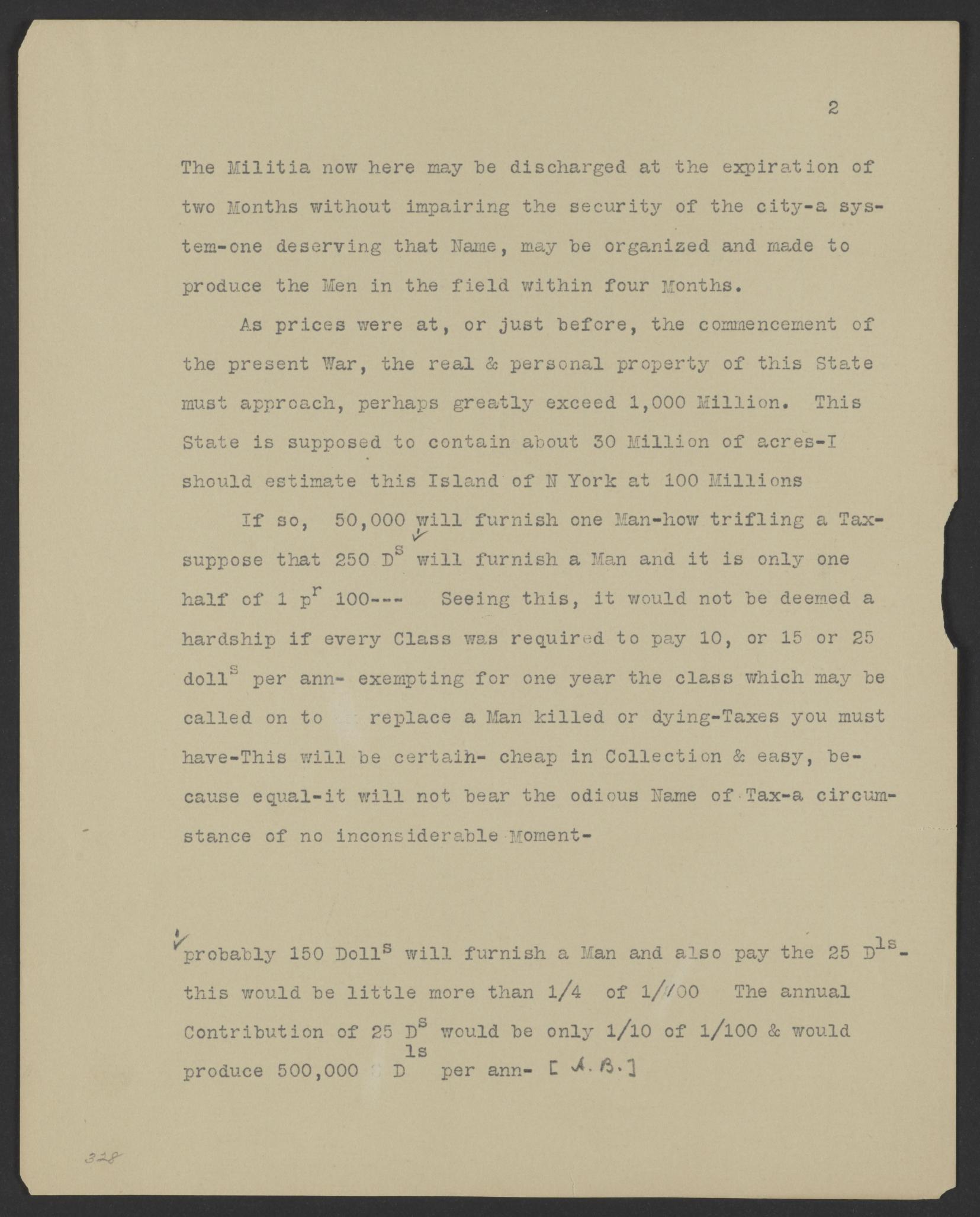 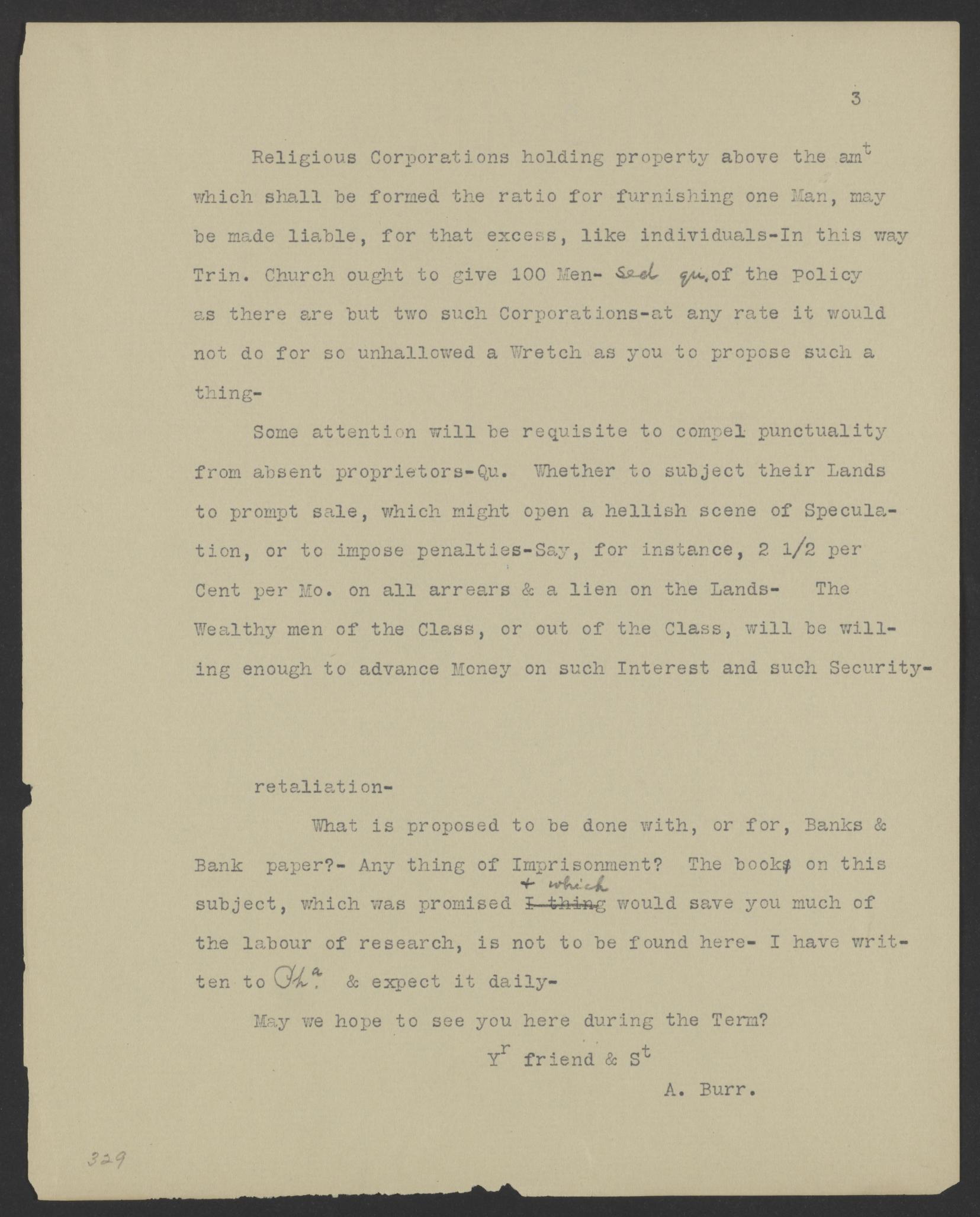 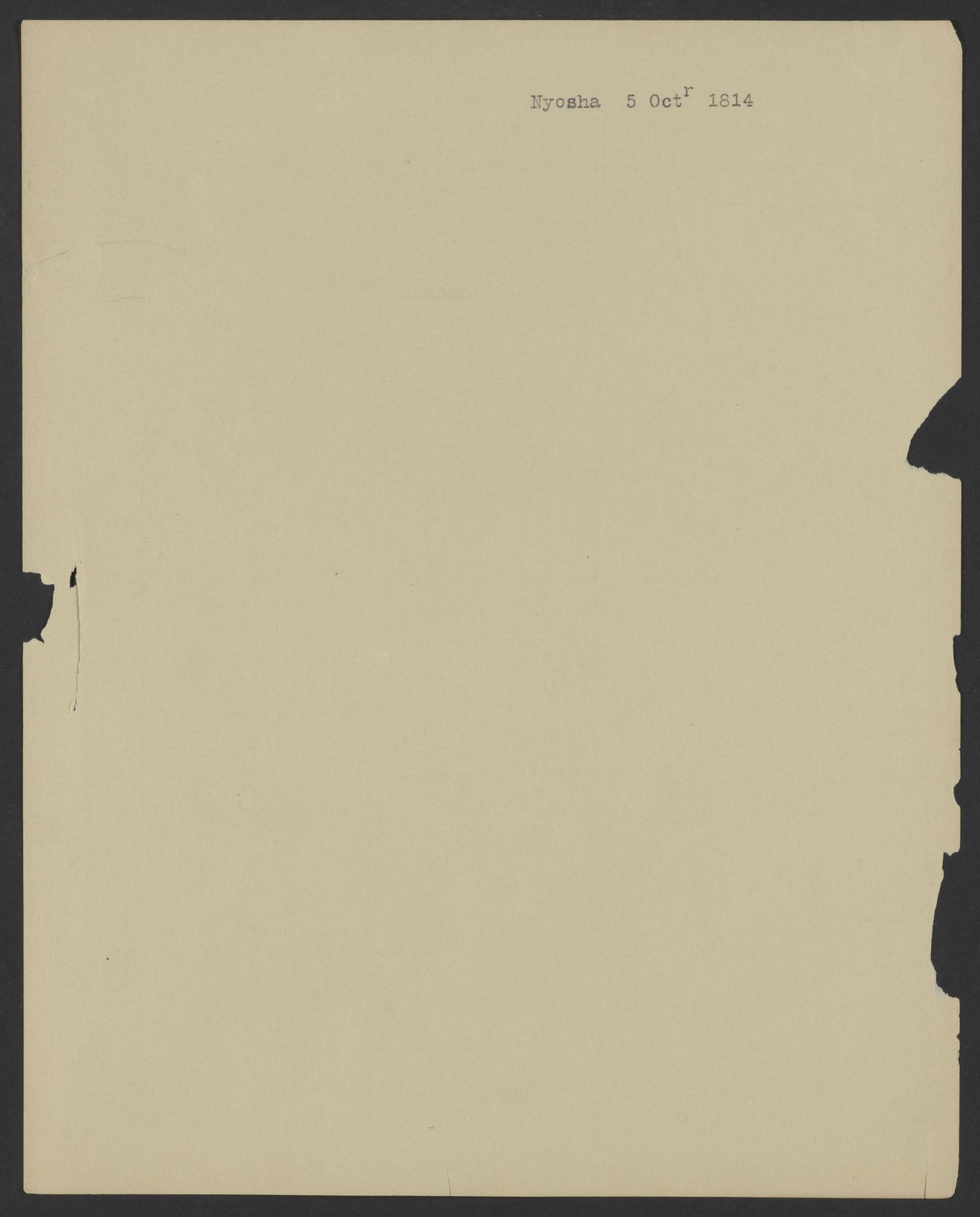