The Court have for the trial of Genl. Wm. Hull were formed on the 13 3d. Inst. & adjourned to the 5th. when the Witnesses were called & but four viz [intentionally blank] attended the court has again adjourned untill the 12th. Inst. Mr VBur has accepted his appointmt & has entered upon the duties of his Station. I have sent notices to several officers of the Army who I learnt had not red. those sent them from the War office in consequence of changing their places of residence Stations, & hope to be prepared soon to proceed with the Trial ^soo^. Our Impressions are that we aught not to commence the trial untill sufficient evidence ^Testimony^ shall arrive to render it nearly certain that we shall be able to compleat the Investigation at the present Session of the court. Upon this subject & Such others as you may think proper to we will thank you to advise us as early as possible.

D Letter to be wrote 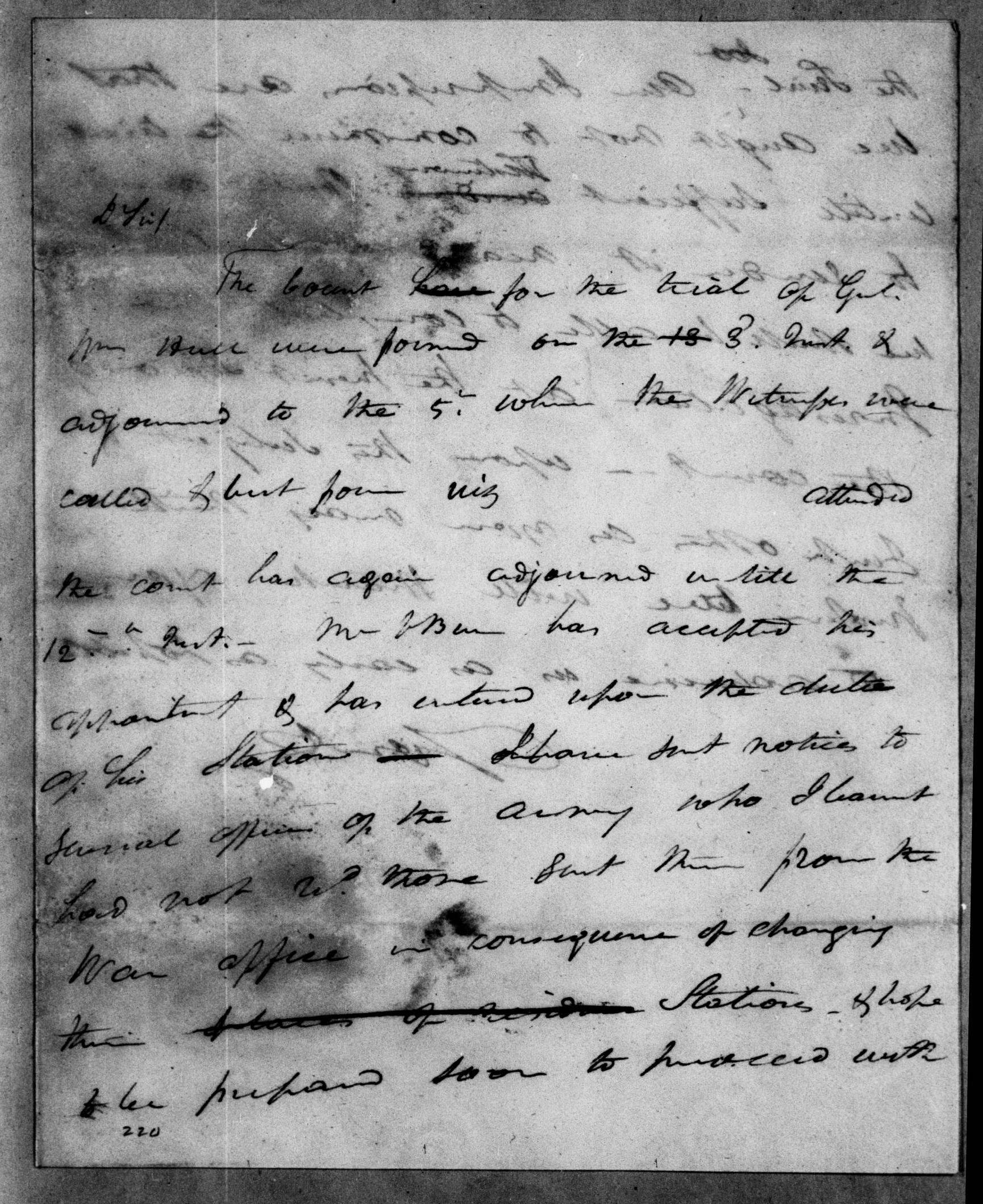 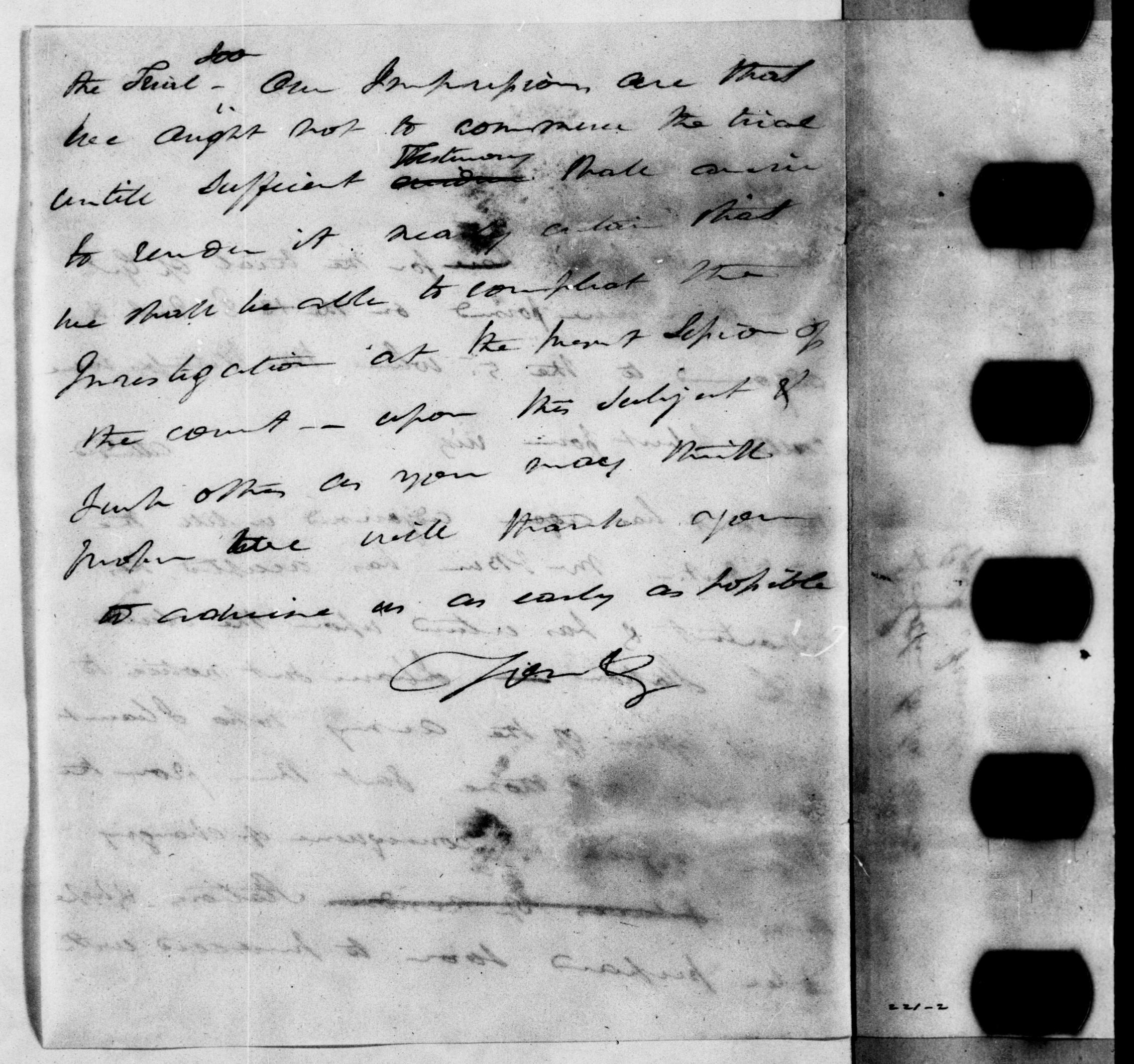 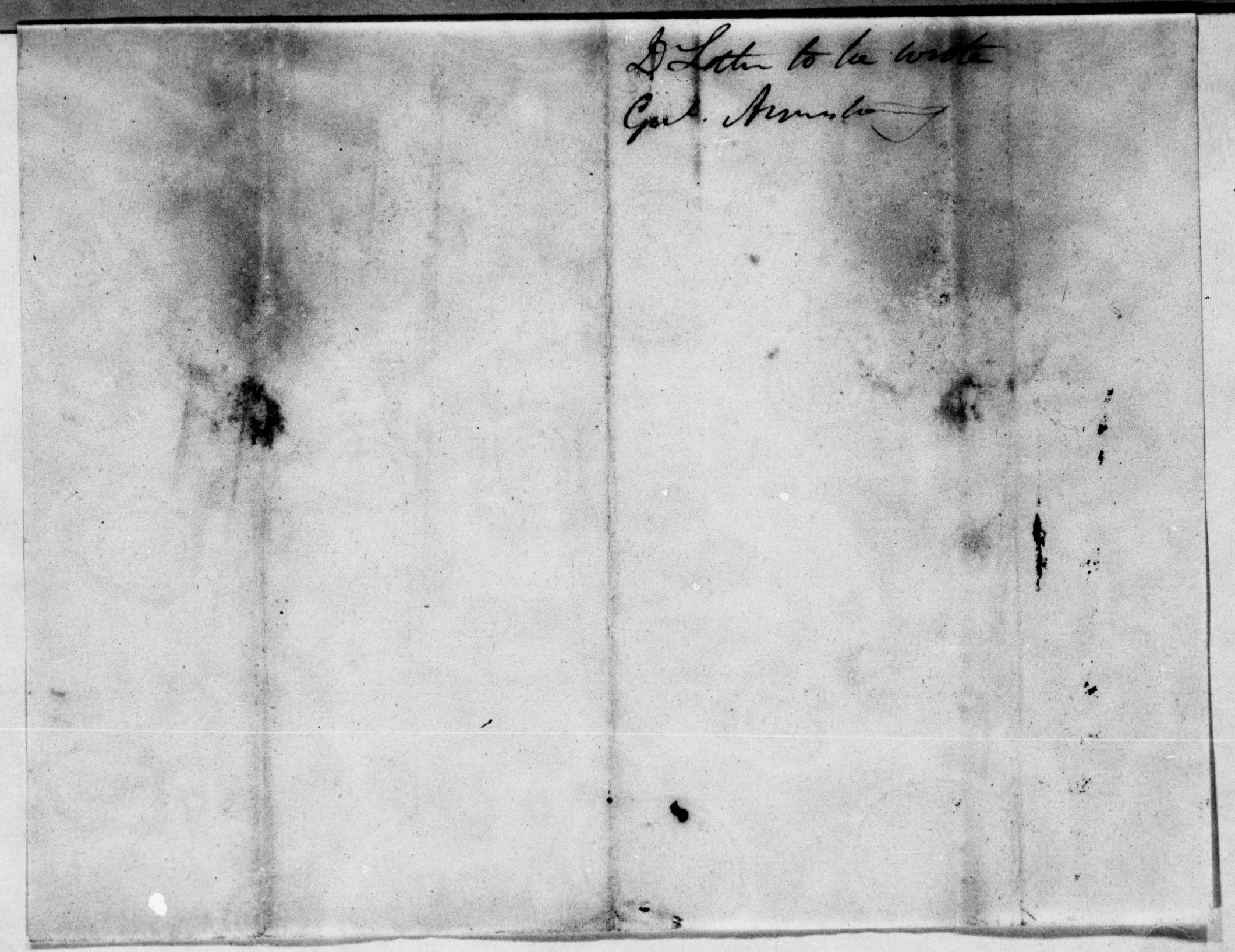