Having been very recently appointed Special Judge advocate for the trial of Genl Hull and no officer of ^any^ very considerable rank or information in the North western army having as yet arrived in this City, I am considerably embarrased in making the arrangements preparatory to the trial. With a view to the arrival of the witnesses and for the purpose of enabling me to make the necessary preparation the Court have adjourned for Eight days, in the mean time I have thought it advisable to apply to you for such further information generally on the Subject as your leisure and sense of propriety will permit you to furnish, and particularly whither the alphabetical reference in your observations of the charges specifications refer to existing documents, and if so where they can be found procured? Least the manner in which your notes are made has escaped your recollection I Copy the first.

B 2nd Witnesses to prove the hiring of the vessel &c

If these references were made as on reflection I am apprehensive they were with a view to future Statements, I will then thank you to inform me from what source more particularly you expected to be enabled to make such statement, and which of the officers you were instructed was best advised on the subject.

I hope you will excuse the trouble I give you on this busniess which not having the honor of an acquaintance with you, I would not feel myself at liberty to put to you was it not for the relation in which you have stood to the <Cause>

With great respect your 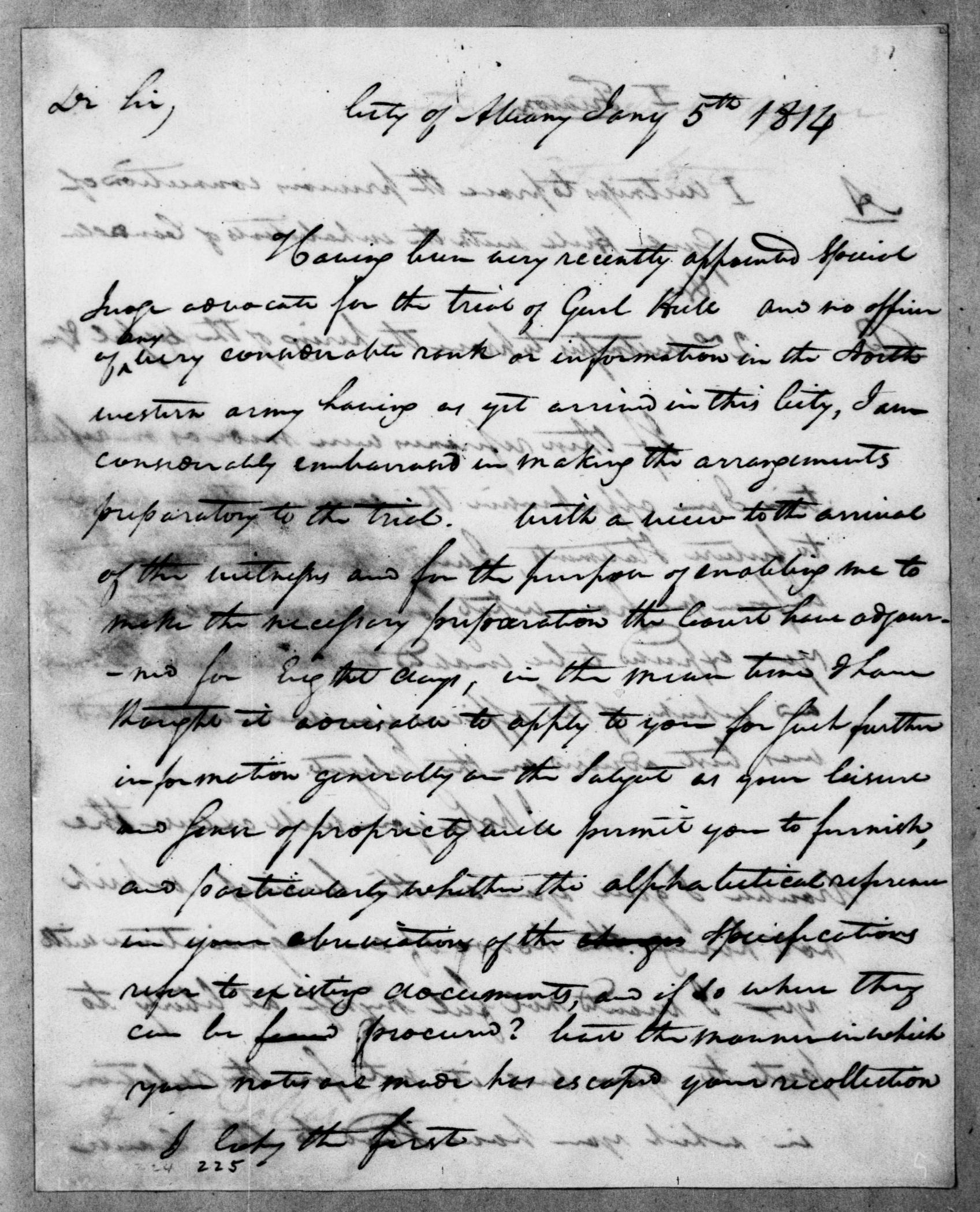 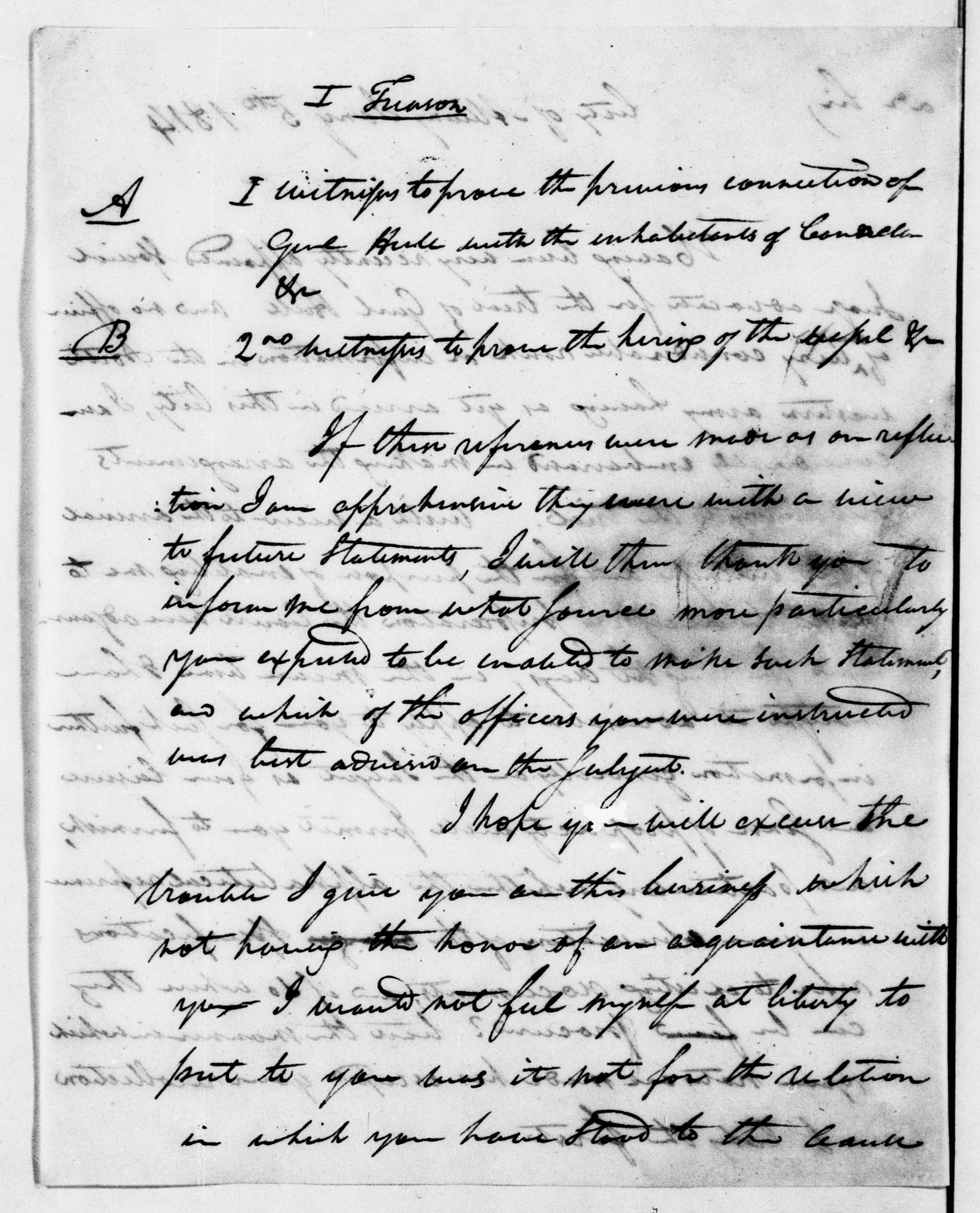 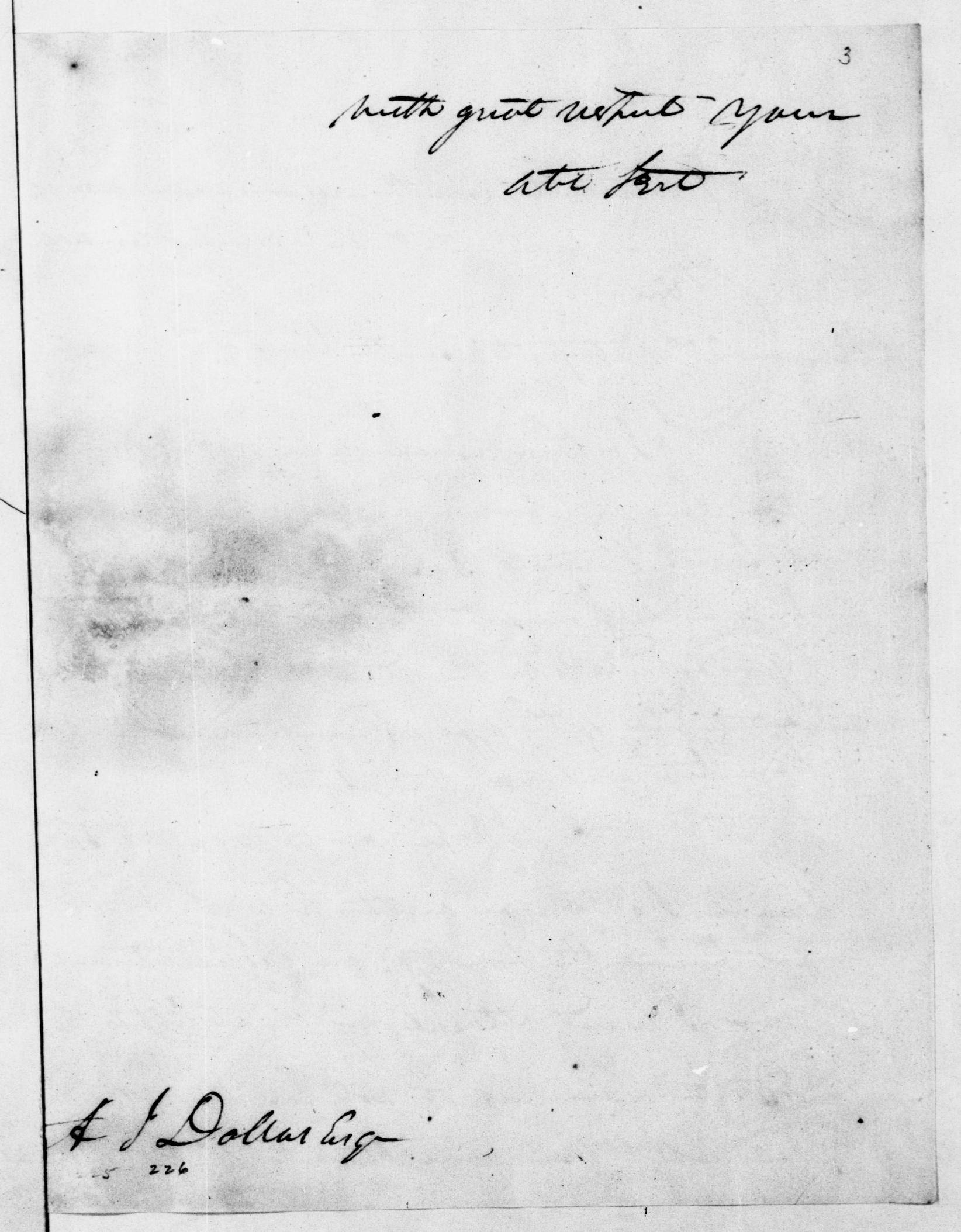