I owe you an apology for this very long letter I only intended to apprise you of the circumstances under which I took the liberty to write the letters of introduction, but <illegible> I got upon the all Engrossing topic I have consumed some of the time I ought to have devoted to a <illegible> for my Speech for to morrow Eveng. If you undertake to wade through the Epistle I recommend that you get the Major to read it for you at Breakfast by way of Economy of time. 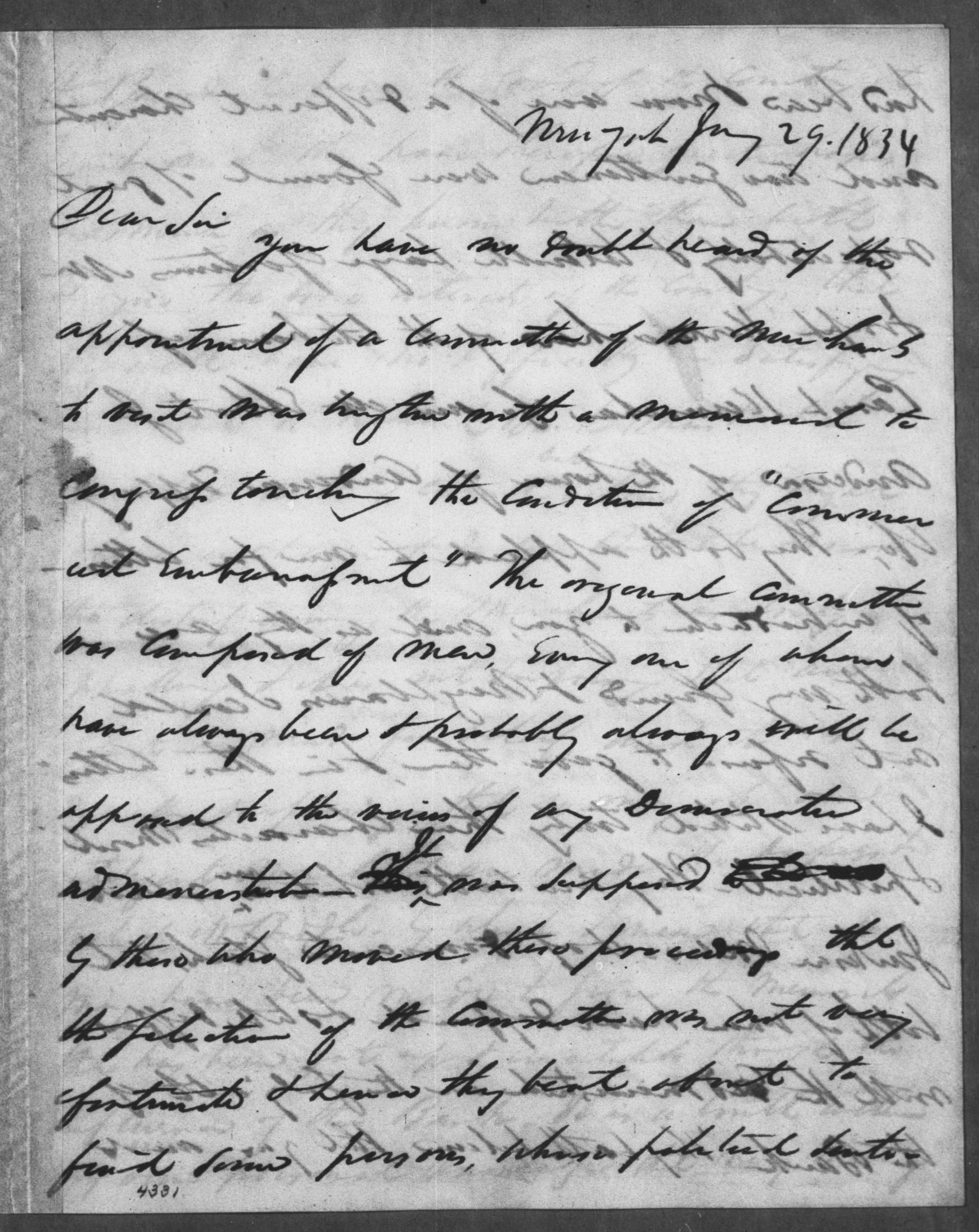 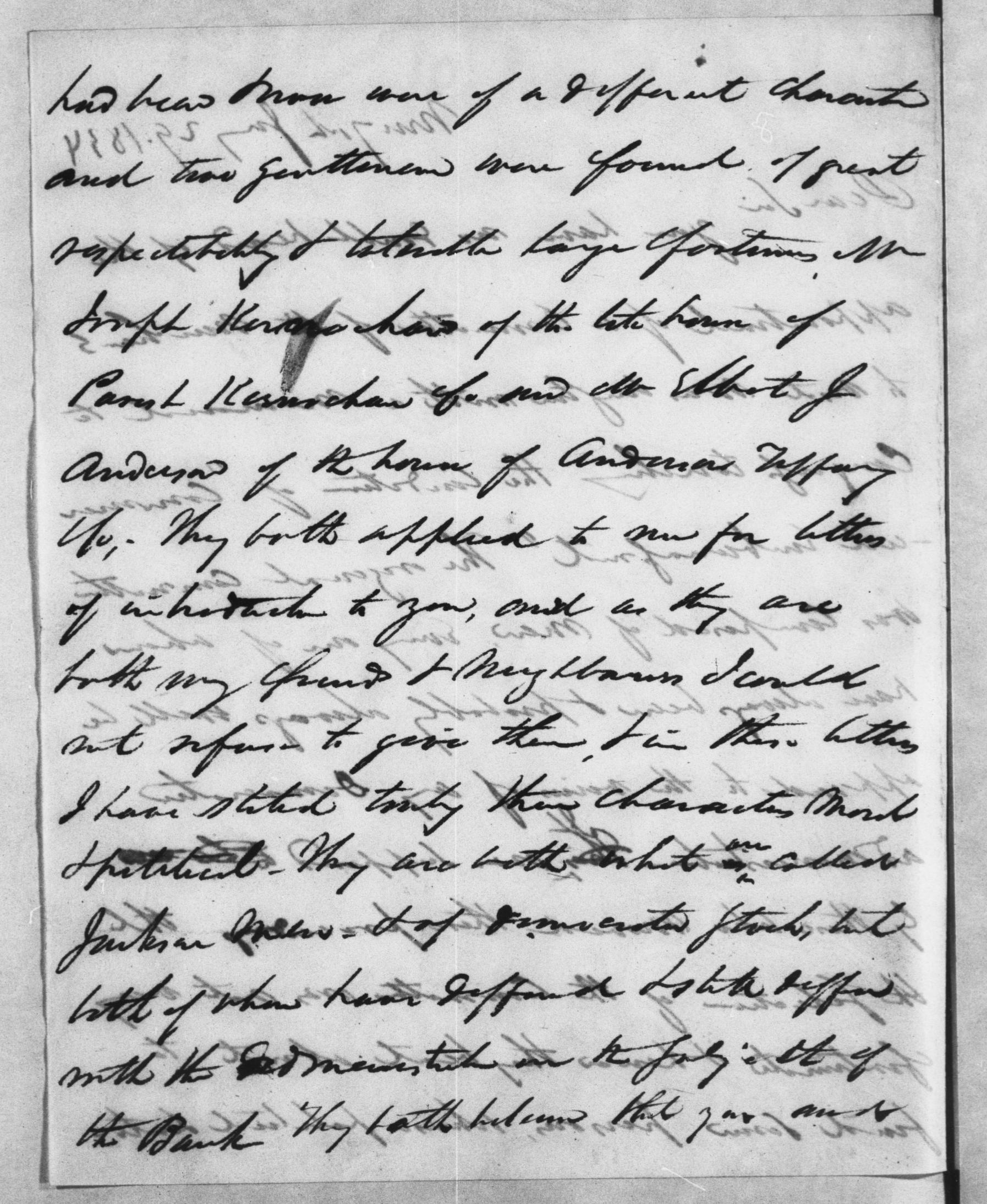 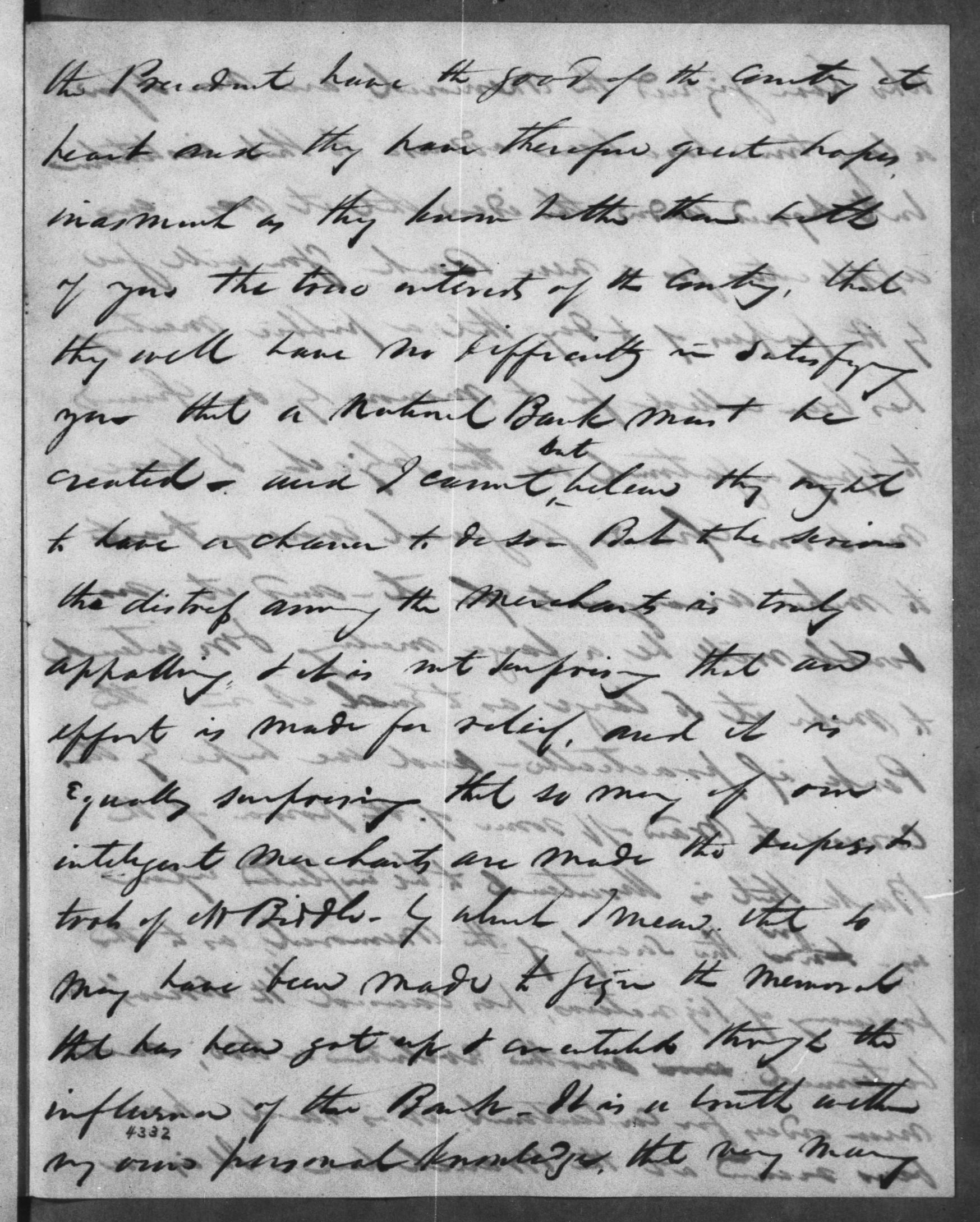 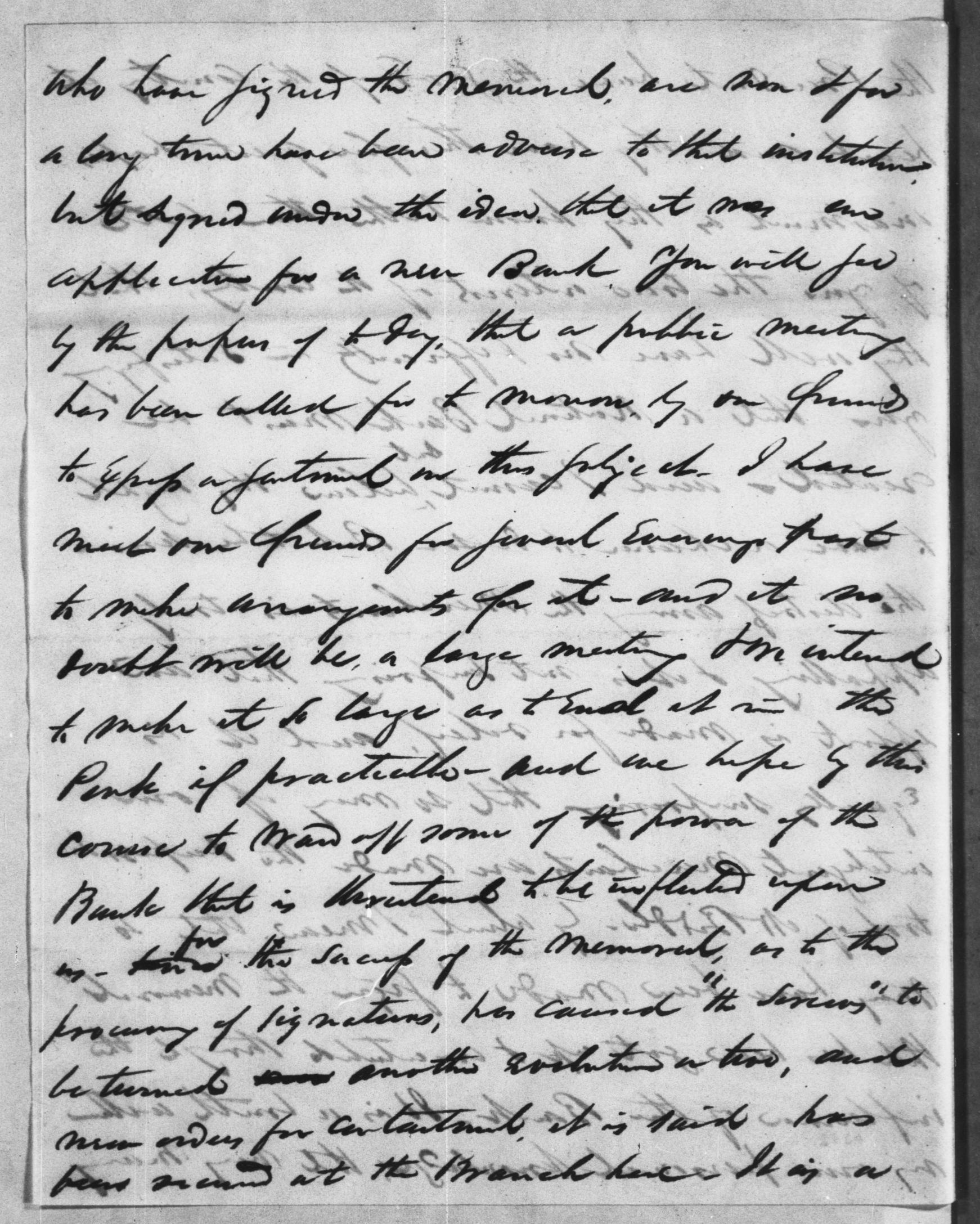 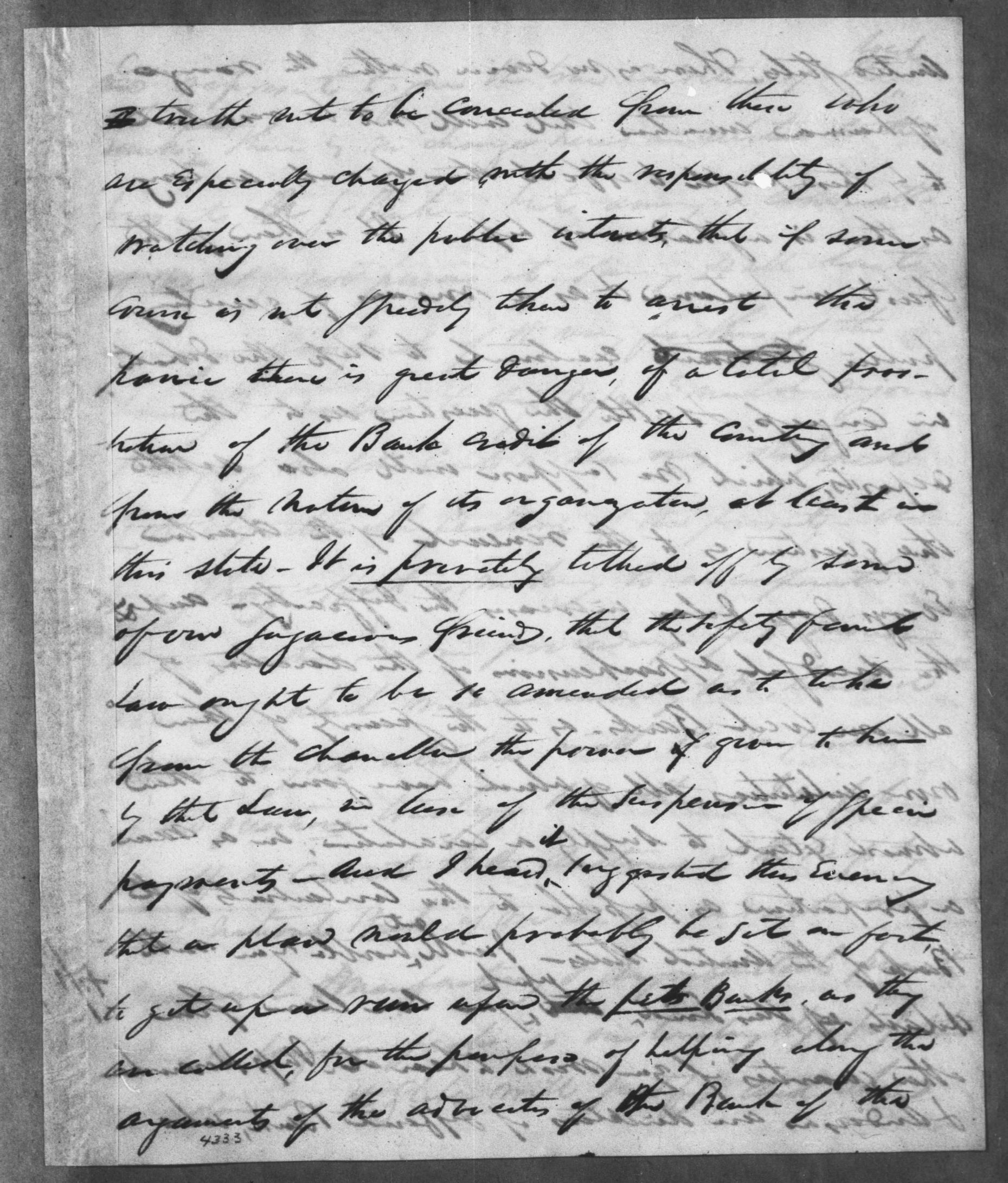 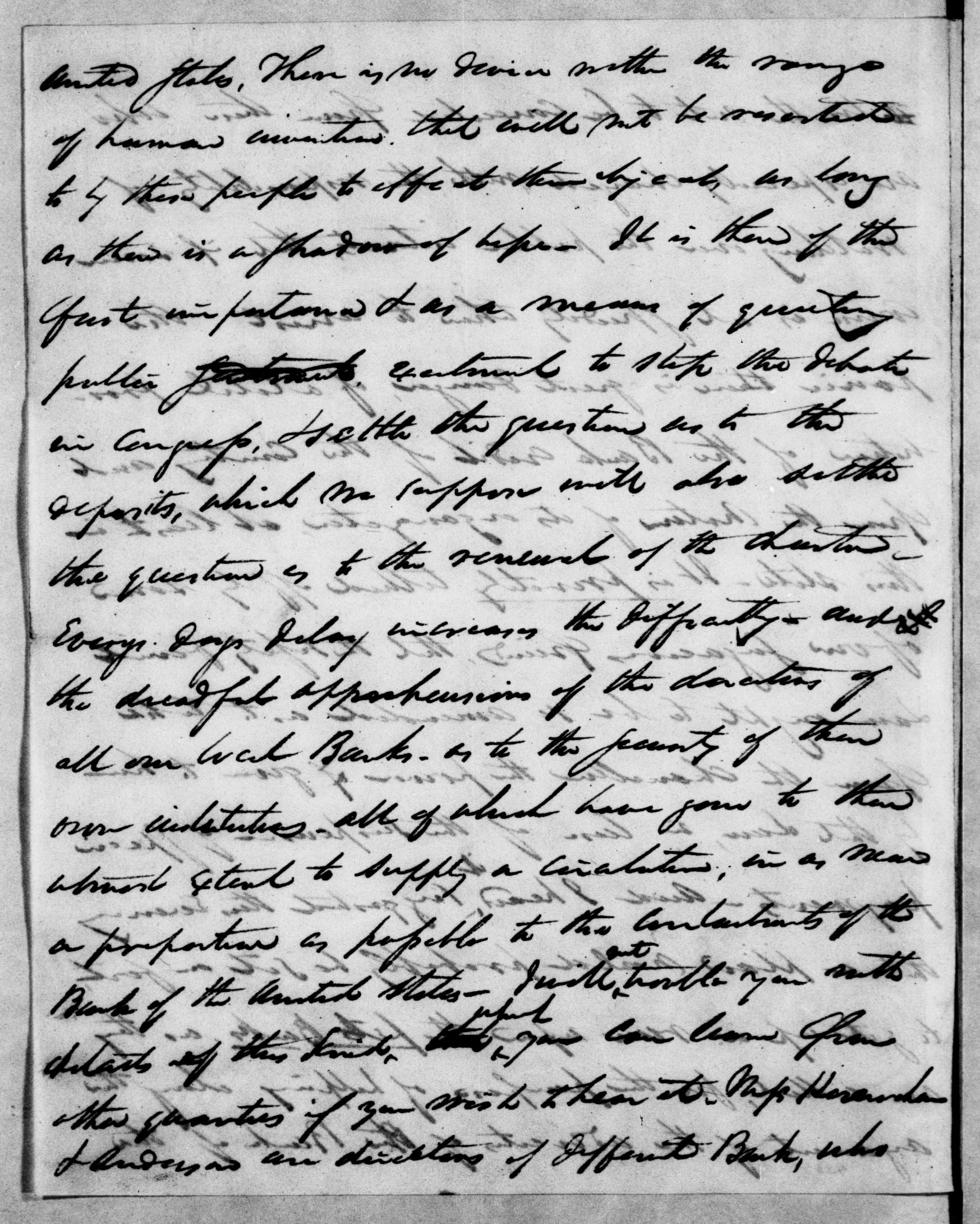 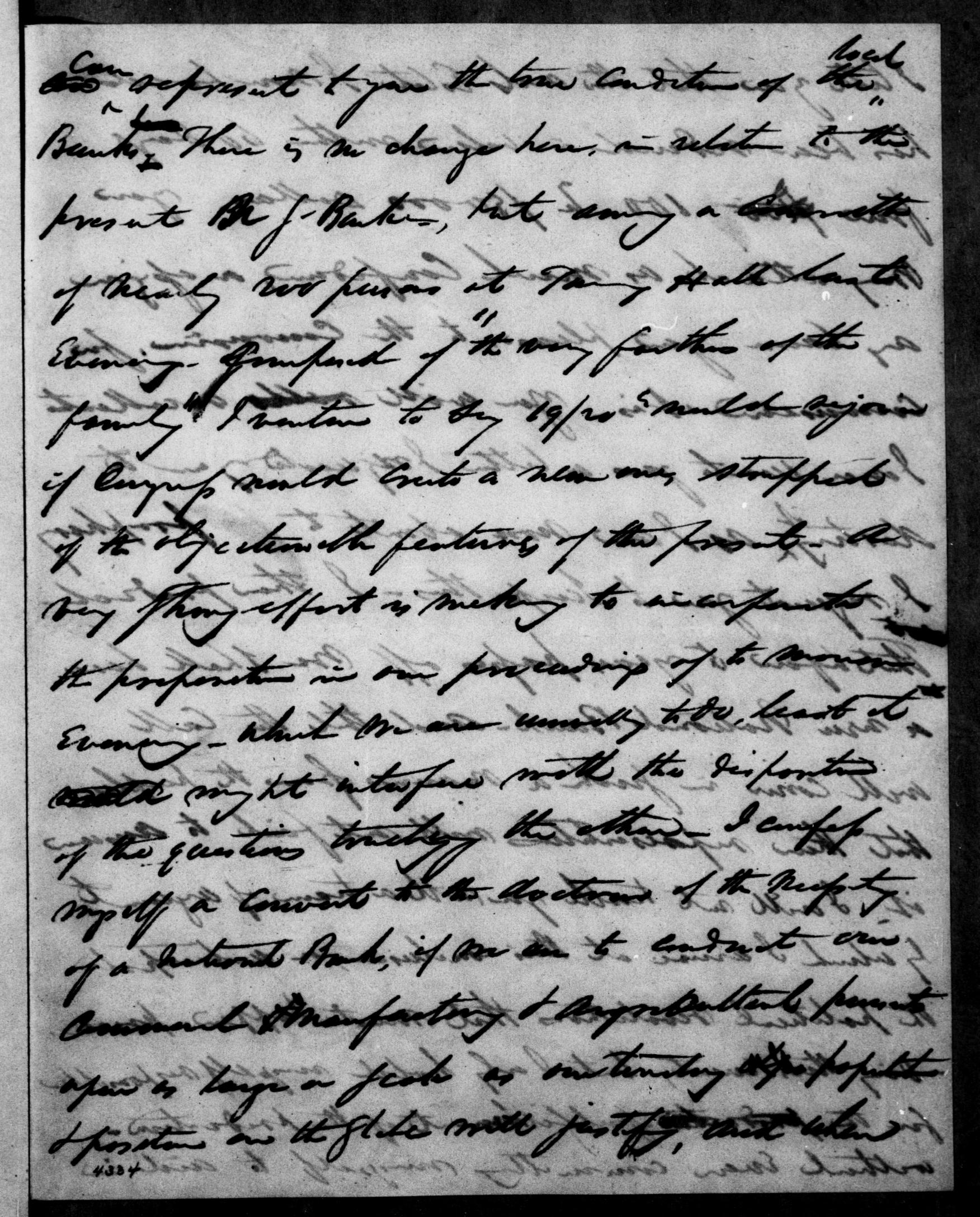 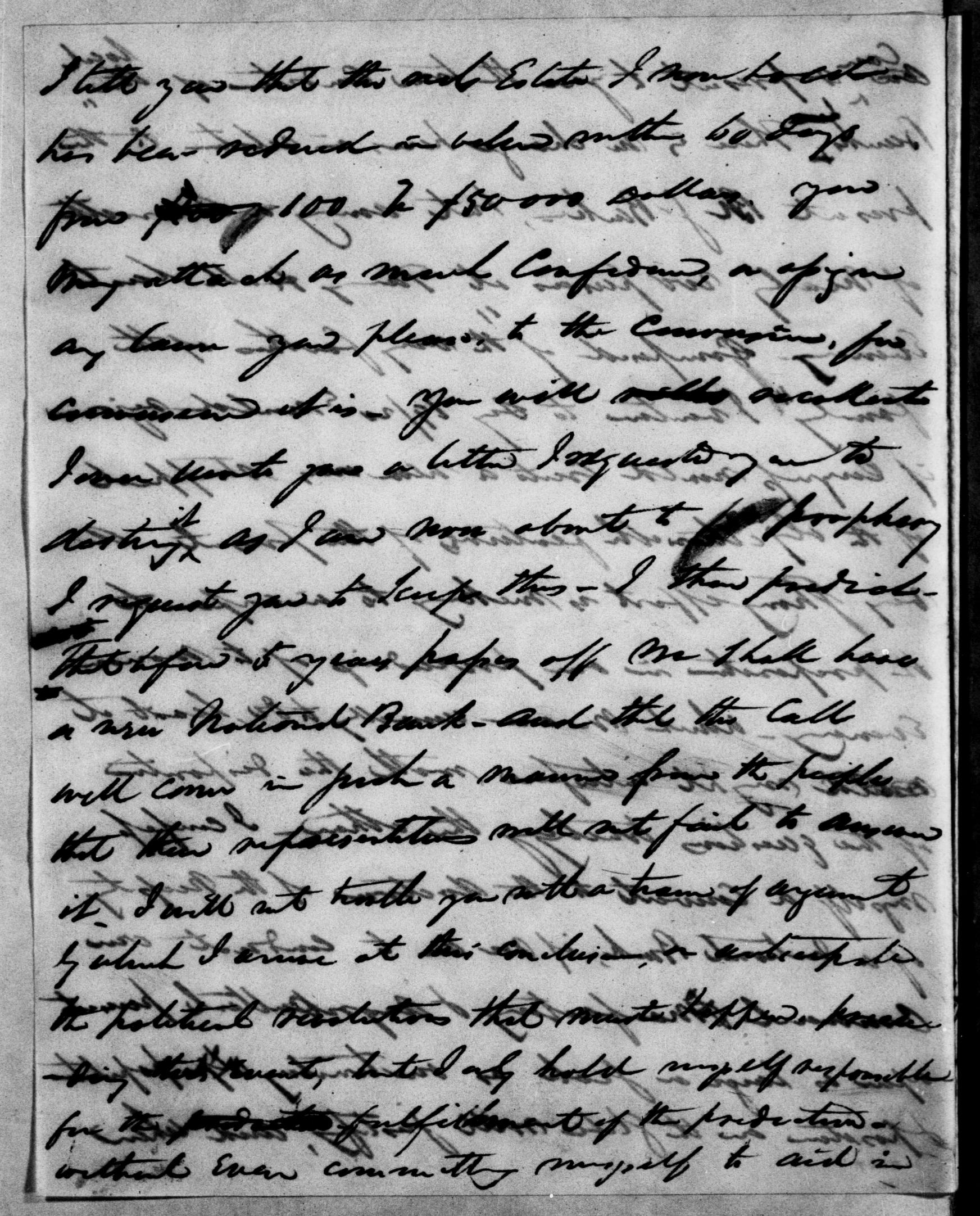 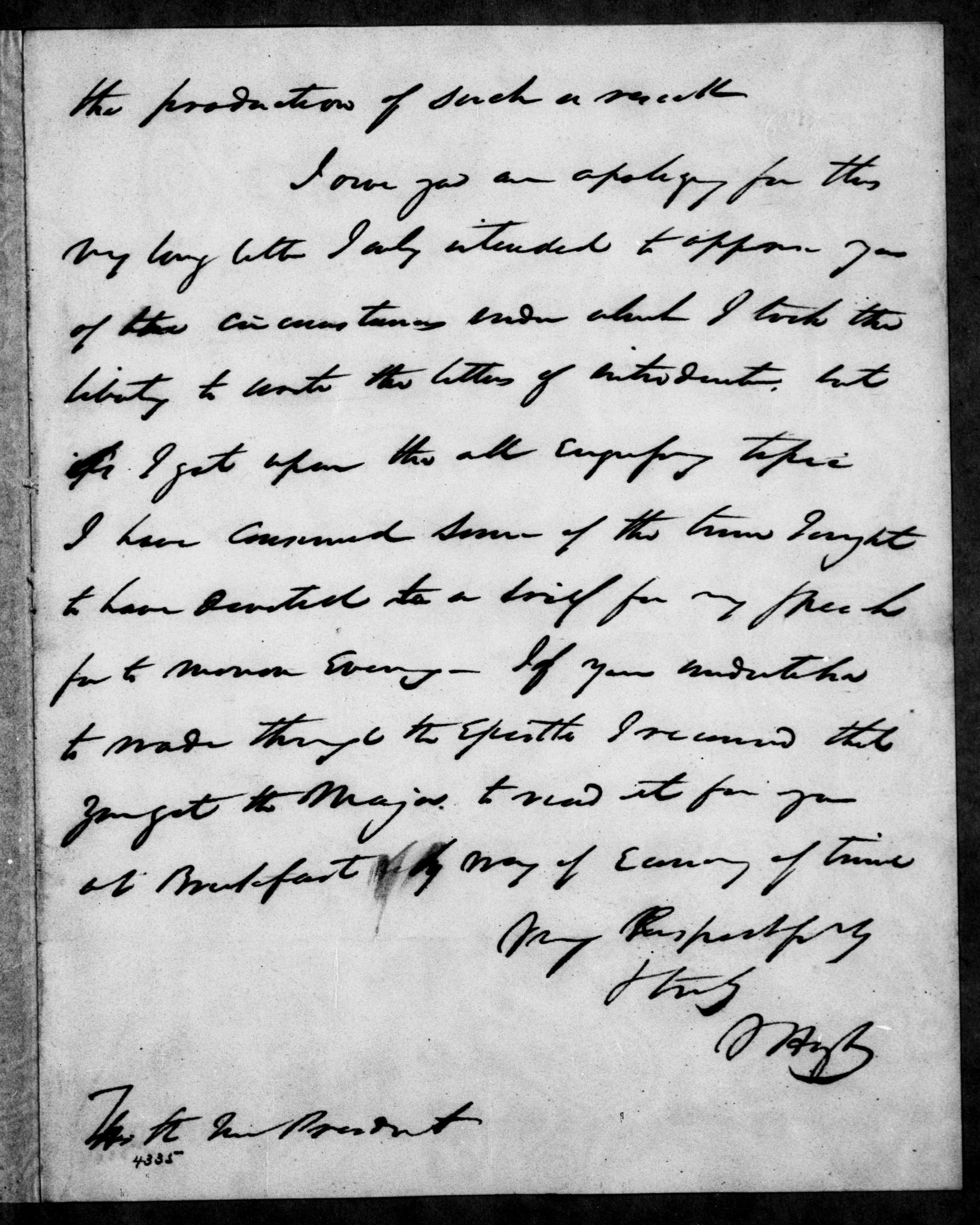 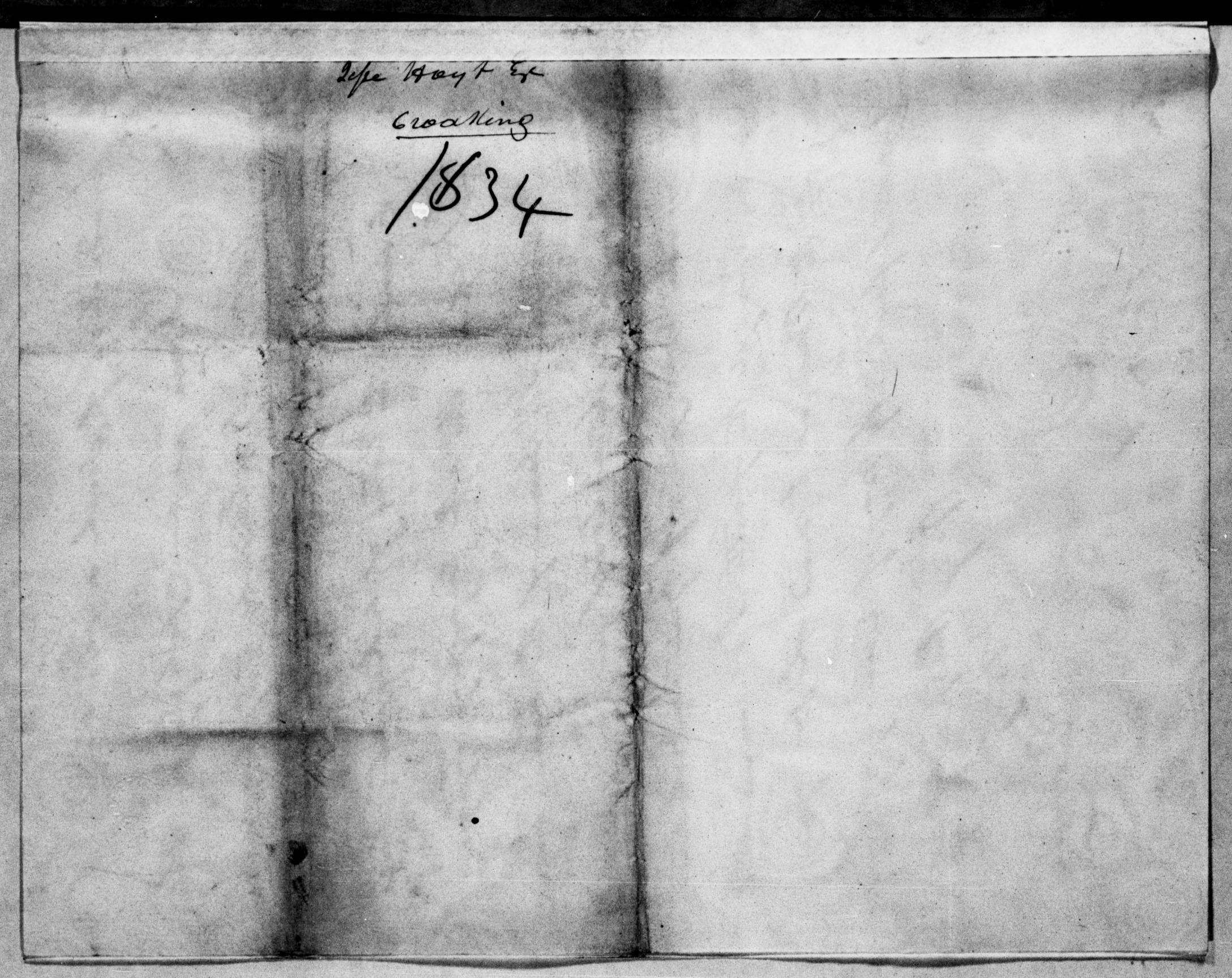